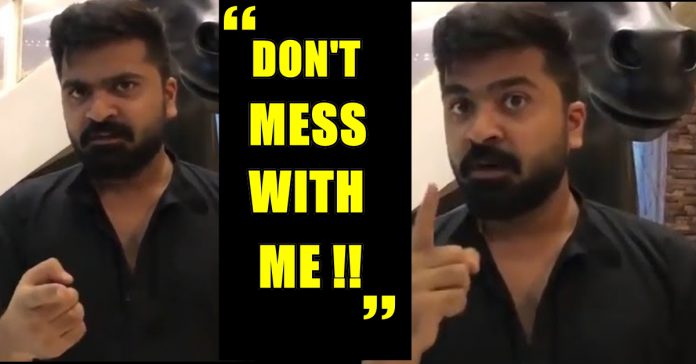 Many Kollywood personalities including Kamal Haasan, Rajinikanth and Vishal have voiced their strong opinions against the Sterlite shooting that claimed 12 lives. Actor Simbu is the latest to join the list.

On May 24, Simbu released a video in which he has addressed several issues about the governance in Tamil Nadu. 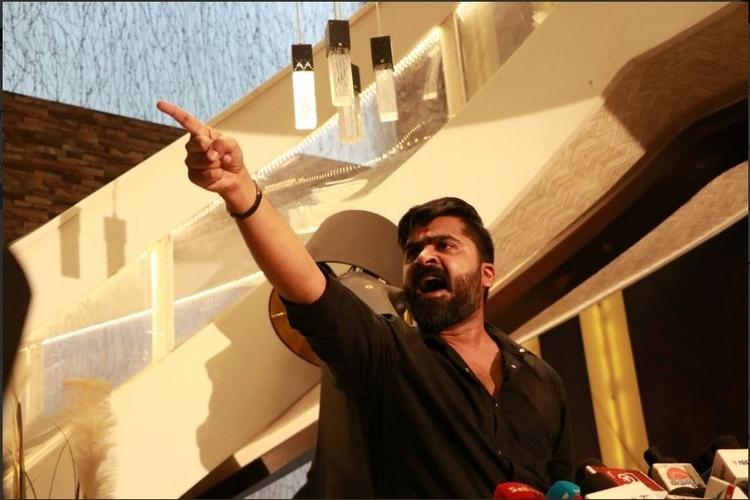 He said, “People who are just protesting for the health and welfare of the fellow citizens are being shot and killed now. What is happening in this state? The leader we voted for is dead and we don’t know how. The government is headless. I’m sure it’s not just me who thinks so. Leaders and famous personalities can only offer condolences. Do we want their condolences? Will the dead come back? Do we want to continue protesting and die? It’s not right.” 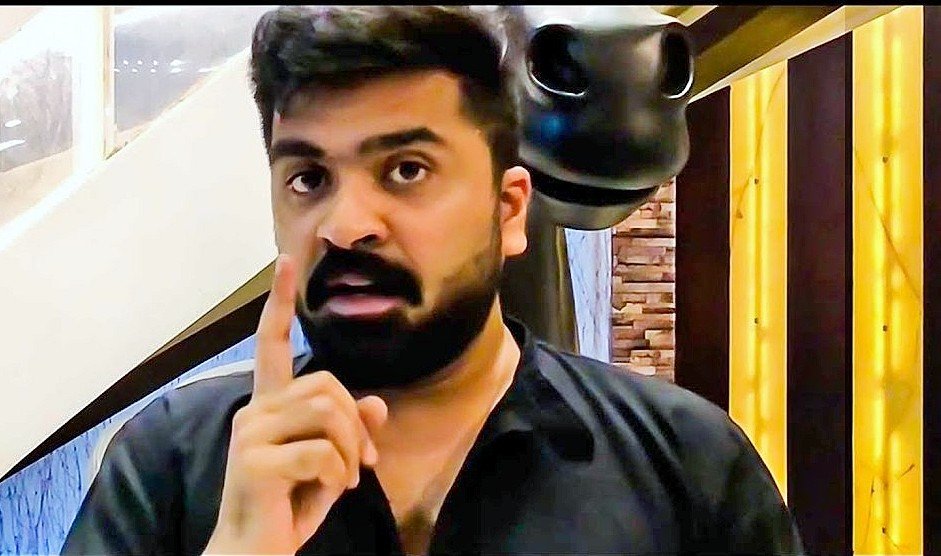 Elaborating more about the issue, he added, “The count of dead people is increasing every day. It’s really painful. The police will react like this when crowds gather and display their angst. We protested against Sterlite. But, what did the government do? We need change and this government should go.” 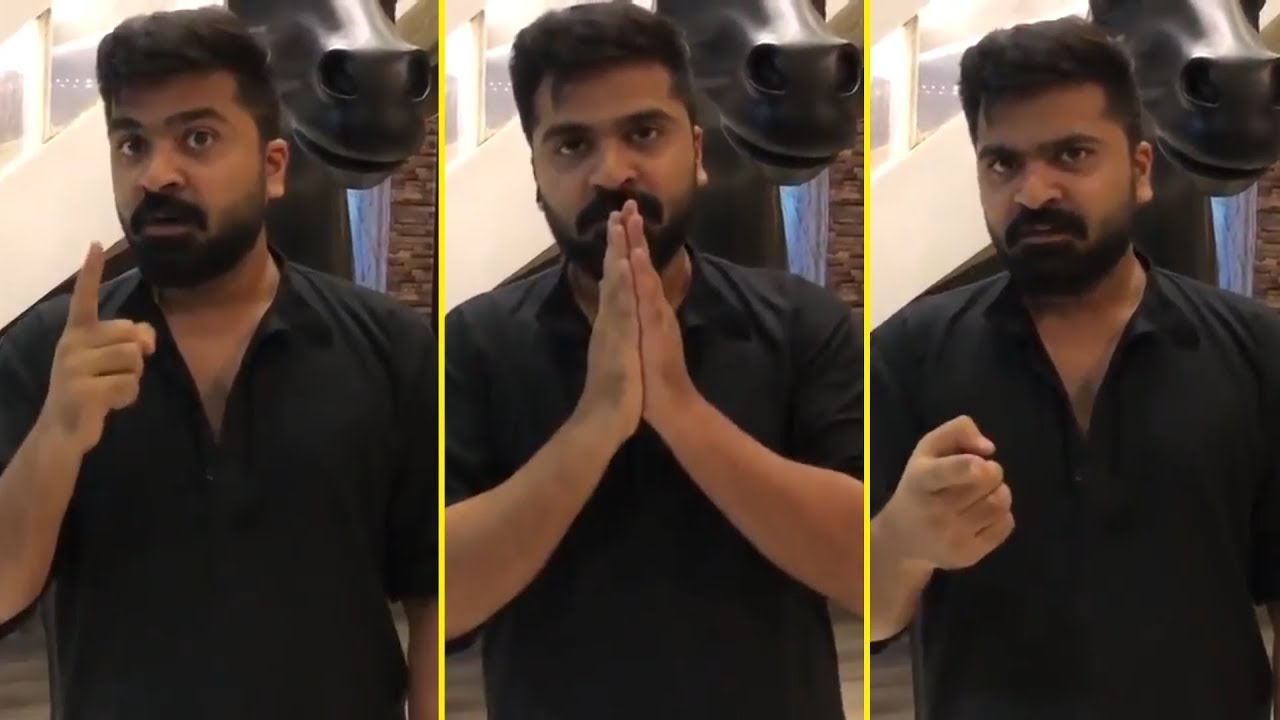 He also took a dig at those people who had allegedly triggered the protest. “My interest is only looking for a solution and I do have a solution. If you think otherwise, I don’t care. I’m speaking in English because I want this to reach the people who are just sitting back and watching the mayhem. It’s a massive protest that is happening and we don’t get mentioned in most of the media channels,” he laments.

As a concluding message, Simbu said, “Nothing in Tamil Nadu has got a proper mention or the attention it deserves. Is language, the problem? Read my lips. Don’t mess with us. Let’s be human first. Unite for humanity.”