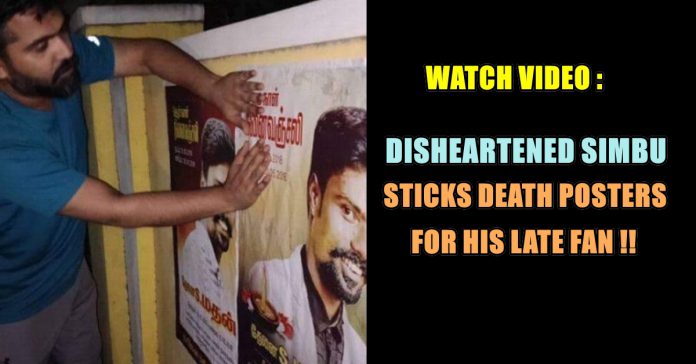 Silambarasan Thesingu Rajendran (), often credited as T. R. Silambarasan, Simbu, or STR,is an Indian film actor, director, music director, and playback singer in the Tamil film Industry. He is also considered as an Environmentalist due to his active participation in solving Cauvery River problem between Tamil Nadu and Karnataka. He began his career by playing roles as a child artist in films directed by his father T.Rajendar before his first lead role in Kadhal Azhivathillai (2002), under his father’s direction and produced by his mother Usha. 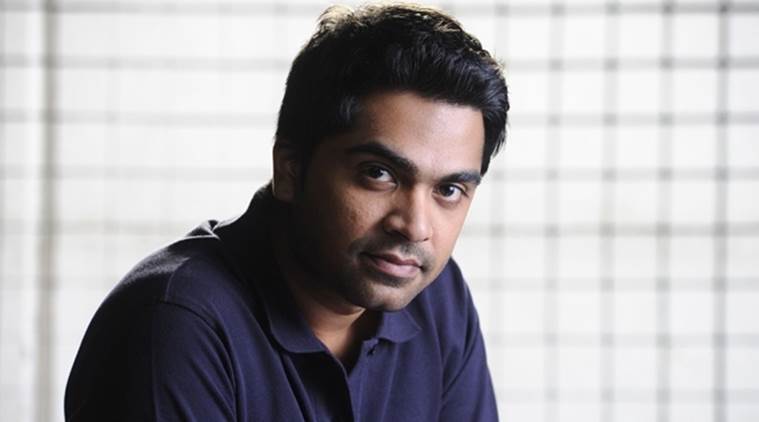 Ever since Simbu became a big star with a massive following, he has always conveyed that he is what he is, only because of the support he receives from his fans. His fans have always been loyal to him and he has made sure he mentions it in every speech of his. 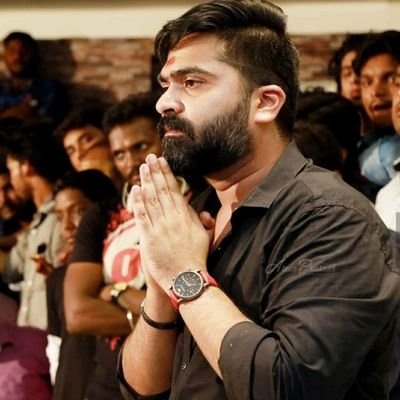 Madhan, a fan of his had recently passed away but STR was in Dubai, shooting for his upcoming film Chekka Chivantha Vaanam, so he wasn’t able to attend his funeral. 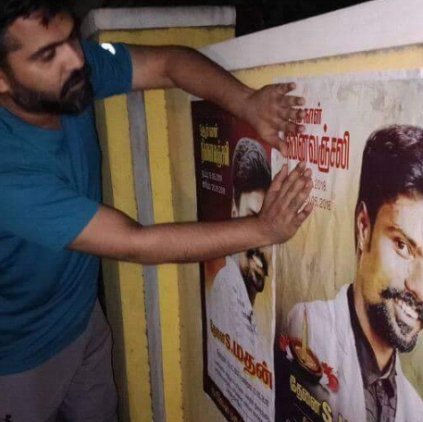 But STR took the efforts to stick the obituary posters of the young fans on walls. Pictures of STR doing the same is going viral on social media!