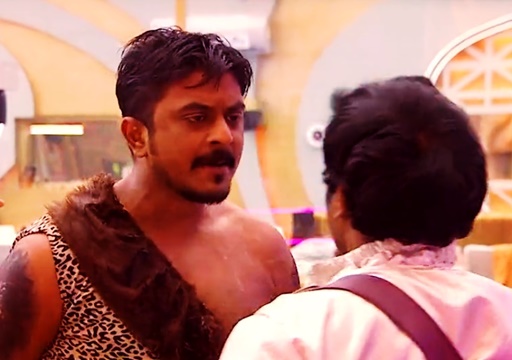 A video of Bigg Boss contestant Azeem requesting the cash rich show’s head not to telecast one of his videos, is going viral in social media platforms. Referring to his behaviour over how he treated Amudhavanan while performing a task, Azeem said that his reputation will get spoiled if it gets telecasted. He also mentioned that he asked “sorry” to Amudhavanan for the way he behaved and requested Bigg Boss not to get it telecasted. However, glimpse of the incident got released officially as the first promo for the Wednesday episode.

“I have been requesting from evening to talk with Bigg Boss but it didn’t happen. Now, I’m going to tell what I was about say then. The fight that took place today happened due to my extreme anger. Please don’t telecast it tomorrow. It’s my kind request Bigg Boss” Azeem was seen saying in the video in front of one of the cameras. 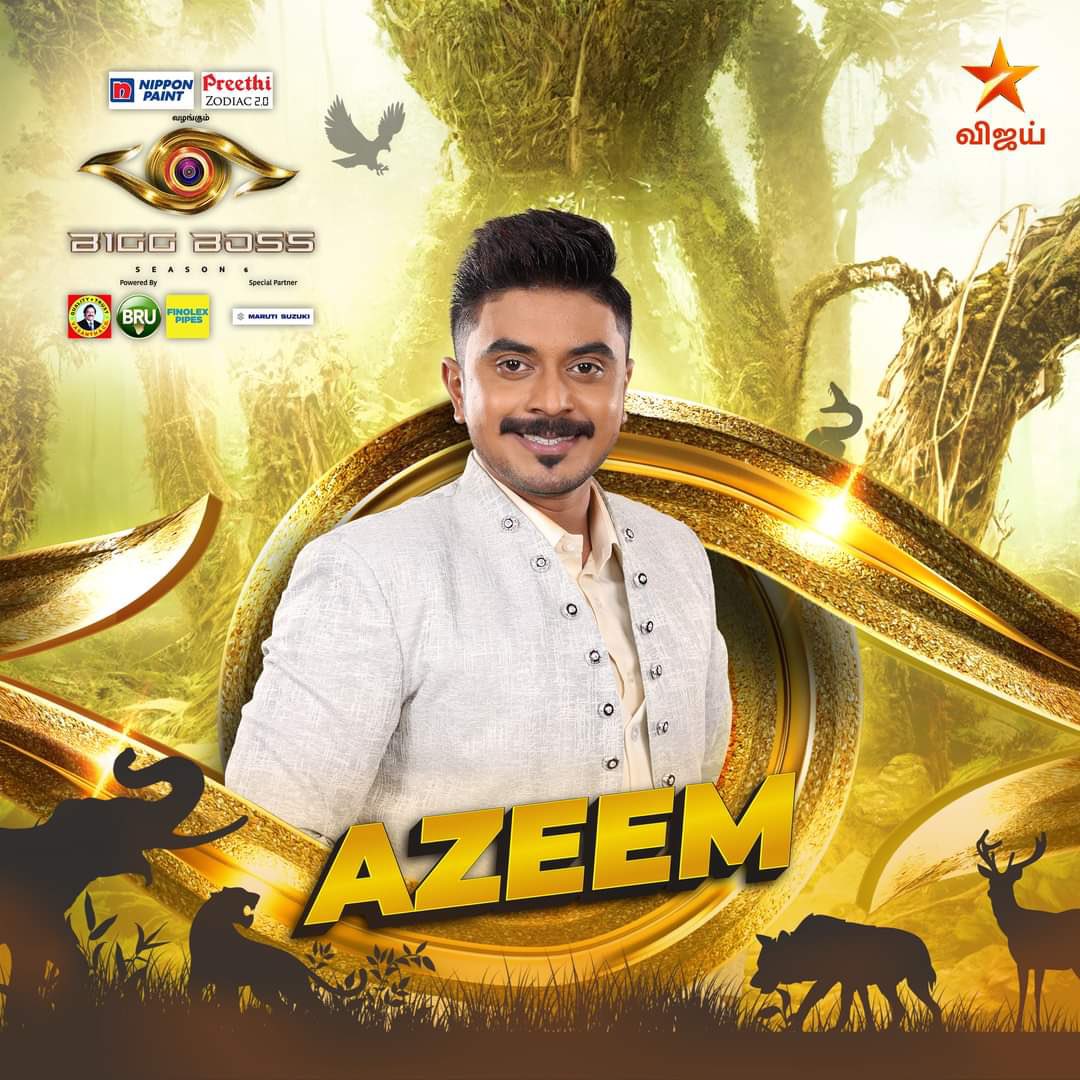 “kamal sir talked about me a lot already. What I did was wrong indeed. It happened as I lost my cool. I expressed my apology to Amudhavanan himself. I got carried away in the task. If you telecast it tomorrow, it will come out as a huge issue. There are more chances for my name to get damaged because of it” the television star was seen saying.

“Please discuss my request with the team, Please Bigg Boss, it’s my kind request, Don’t telecast it tomorrow. I got fainted after thinking about it repeatedly. I was requesting for a long time to talk with Bigg Boss, please call me at least tomorrow. Please don’t telecast that portion, that’s my humble and kind request” he further added.

However, Bigg Boss team released the glimpse of the incident as a promo and hinted that the whole fight is going to take place in the main episode. The second promo also made in based on the same incident.

Earlier, Azeem fainted in due to alleged high blood pressure and went through a medical check up. His co-contestants lifted him up to get him into the medical room. Moments later, he returned after check up and thanked the housemates for helping him. Before that, he requested Bigg Boss to send him out and wanted to get inside the confession room.

“Bigg Boss, I’m ready, I don’t want to continue this game anymore, I want to get out of this house” said Azeem to the camera. It is notable that contestants such as G. P Muthu, Dhanalakshmi, Amutha vanan made similar request to Bigg Boss in previous occasions. G. P Muthu successfully walked out of the show after expressing his emotional attachment towards his son to Bigg Boss.

Oh my gosh this is too bad
This man suffers a lot💔#biggbosstamil #Azeem #biggboss6 pic.twitter.com/b9oaMtbtuZ

“I’m not crying or not letting any of my emotion out. While the entire house is upset, I don’t want to continue in this game. Invite me to the confession room and talk with me. I want to go out of the house. I’m not interested in continuing the game. Please help me to get out of the house tonight. Thank you” said Azeem to the camera. However, after that, he stole the flowers of Alien team and pretended that he is not the one who took them.

Previous articleVijay Devarakonda In Deep Trouble Because Of “Liger”??
Next articleTheatre To Pay Rs. 1 Lakh Fine For Charging Extra Money For An Ajith Movie Ticket!!

“I Will Broke My New Bike If You Don’t Reply”- Fan!! Check Jonita’s Reply

Sensational singer Jonita Gandhi's reply to one of her fans who threatened to break his bike if she fails to reply him, is going...