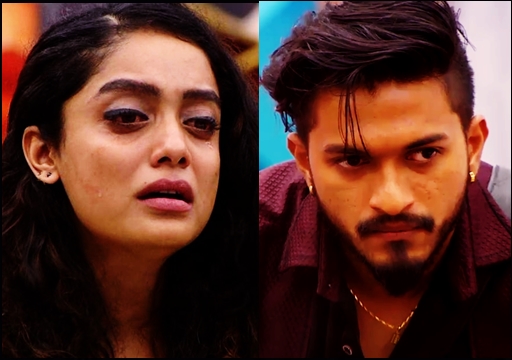 Abhirami Venkatachalam, during the celebrities-press reporters task, questioned Bigg Boss management on why they didn’t terminate Mugen Rao for damaging the properties inside the house. She vented her emotions out about how her co-contestants pampered him after he broke the bed and didn’t care about her when she was mentally down. 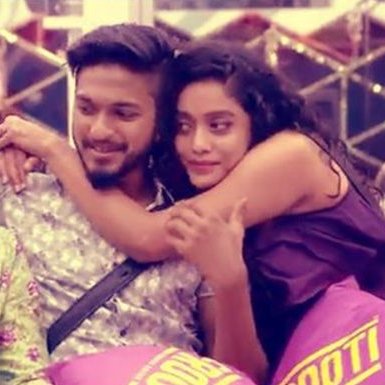 It is notable that Abhirami was emotionally attached to Mugen Rao during season three and even proposed him to love her. However, Mugen Rao saw Abhirami as his friend till the end and went on to clinch the title of third season. He is currently signing films as a protagonist in Kollywood film industry with a film of his named “Velan” releasing in theatres recently.

Now, three years later, Abhirami who got participated in the OTT version of the show, questioned Bigg Boss why the management didn’t show him the red card. “I am not telling this to blame him. People would get anger at times. But no matter who did it. A mistake is a mistake. After he broke the bed, all the other contestants started pampering him. The reason why I still have Losliya close to my heart is, she was the one who asked about my mental state at that time” Abhirami said during the celebrities/reporters task.

“After he broke the bed, they portrayed the scenario like he was a kid and I was a demon” said Abhirami who went on to say that she also comes from a poor family but is happy with what she has. “I have less than 2 lakh in my bank account and I am happy. What is the point of boasting yourself as “Tamil”, Tamilian” if you are not going to stand for others. I am also a Tamil girl and I am still taking care of my mother and younger brother” She further said.

This horrific update from the crew of Shankar-Kamal Haasan's Indian 2 is not something we fans wished to hear. Sources revealed that a...