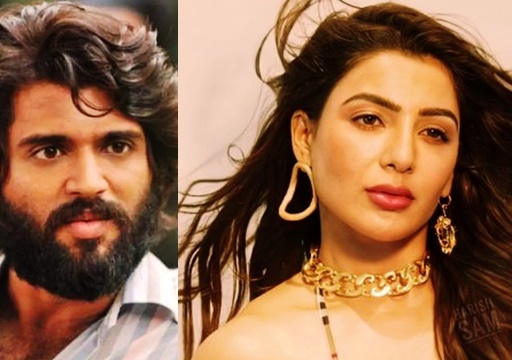 Sharing the trailer of actress Samantha’s upcoming film “Yashodha”, actor Vijay Devarakonda who is going to share screen space with the actress in one his upcoming films titled “Kushi”, said that he was in love with her during his college times and is admiring her nowadays for everything she is doing. 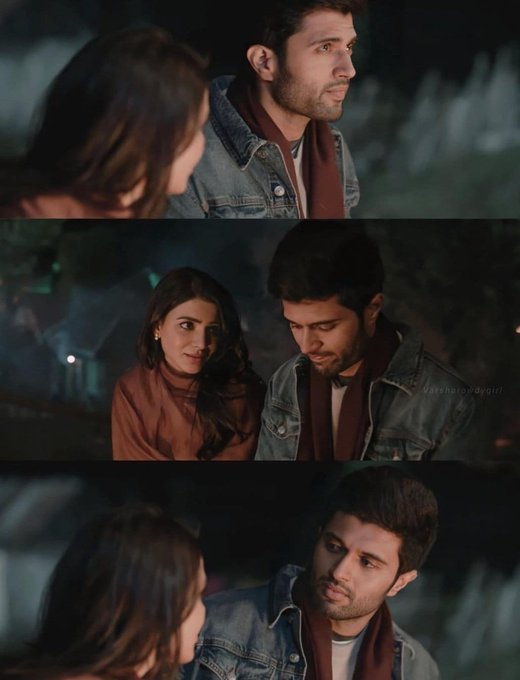 Earlier, actress Samantha shared a poster of Vijay Devarakonda’s “Liger” and said “He knows the rules, just so he can break them. Guts and Glory”

The duo has been maintaining a healthy bond ever since they got committed in the project “Kushi”, in the shooting spot of which the makers arranged a birthday surprise for the actress. Now, the tweet shared by Vijay with an adorable caption has grabbed the attention of the fans.

“Was in love with her, when as a college kid I saw her on the big screen for the first time. Today I admire and adore her for everything she is ❤️” read the tweet of the Arjun Reddy actor.

Was in love with her, when as a college kid I saw her on the big screen for the first time. Today I admire and adore her for everything she is ❤️

check how the actress replied back :

Here’s how some of the fans reacted to it :

Why I get the feeling that he is in love with her. Like extreme attraction. Saw the video he wishing her on birthday he looks so much in awe of her.

Not just you. Every other Telugu school/ college kid was in love with her, when Ye Maaya Chesave was released.

When he was in college, she was probably just out of college (if not in college)…. So both were college kids antunnaru 😄 https://t.co/3YZPyNu4qp

“I Struggled A Lot After Making Aayirathil Oruvan” – Director Selvaraghavan

Director Selvaraghavan who is currently busy promoting his recently released film "Naane Varuven", in an interview with a youtube channel, revealed that almost half...

Workers of SV Puram Toll Plaza, Andhra Pradesh attacked the law students of state Tamilnadu, after degrading them over paying the toll fees. The...