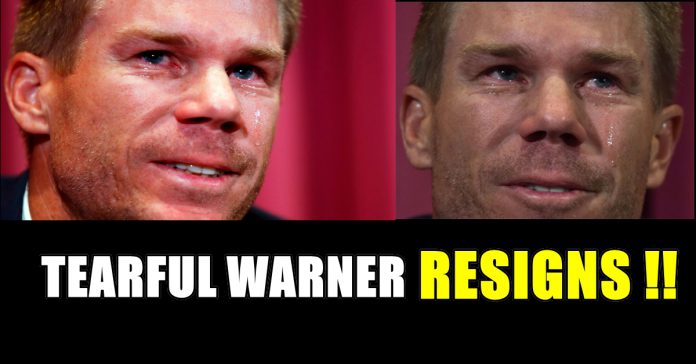 In an emotional press conference on Saturday, the former vice-captain of Australia broke down in tears as he repeatedly avoided answering if anyone else was involved in the row.

Warner, who had earlier apologised on social media for his part in the ball-tampering scandal, once more sought forgiveness to the Australian public and his teammates. 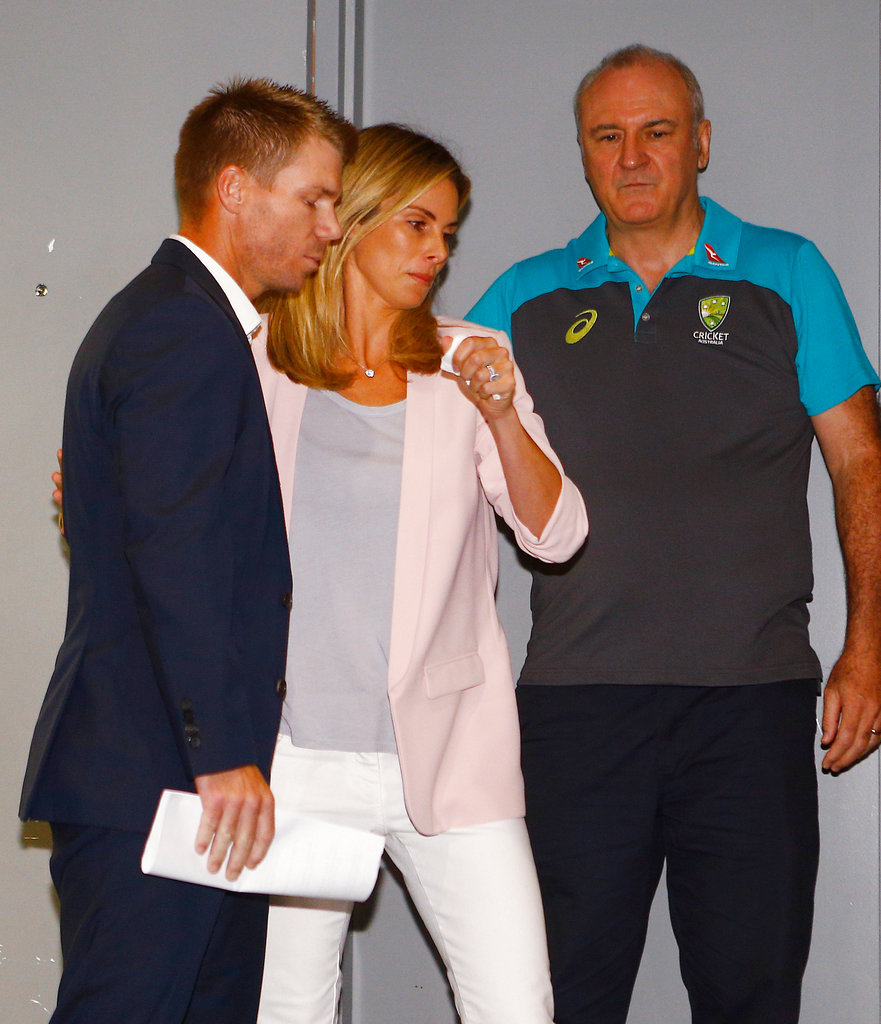 In a fourth highly emotional media conference in three days involving the Australian cricket team, the former vice captain struggled to fight back the tears as he read a prepared statement in which he said his actions had been “inexcusable”.

“There’s a tiny ray of hope that I may one day be given the privilege of playing for my country again but I’m resigned to the fact that that may never happen again,” the 31-year-old told reporters at the Sydney Cricket Ground. “In the coming weeks and months I’m going to look at how this happened and who I am as a man. I will seek out advice and expertise to help me make serious changes.” 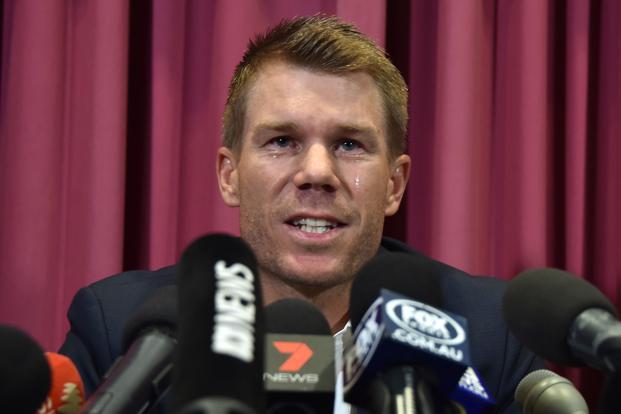 He also said he was resigned to the prospect of never being picked to play cricket for Australia again after his 12-month ban and admitted he was considering retirement.

Cricket Australia investigation found opener Warner had instructed junior batsman Cameron Bancroft on how to scuff up one half of the ball with sandpaper during the third test against South Africa.

“I have brought the game into disrepute on your soil, and I apologise 100 percent,” said Warner as he took “full responsibility”

“To the fans and the lovers of the game who have supported and inspired me on my journey as a cricketer, I want to sincerely apologise for betraying your trust in me.

“I have let you down badly.” 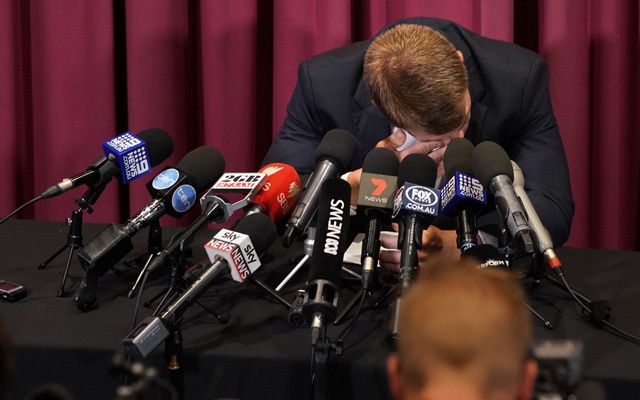 Peppered with questions about who else might be to blame for the scandal, Warner stuck to a script and repeated that he was taking “full responsibility for the part I played in this”.

With former captain Steve Smith apparently already on the road to redemption after a tearful news conference on Thursday, and Bancroft cast as the junior player led astray by his vice-captain, Warner was asked if he had been made a scapegoat for the controversy.