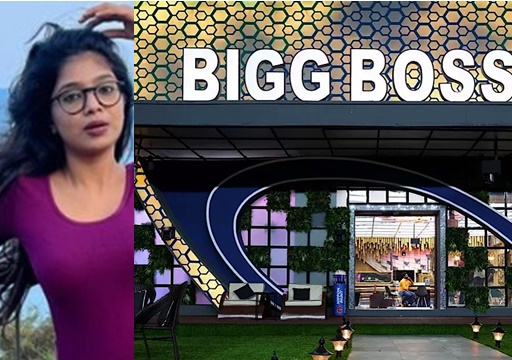 A number of media portals has been reporting that popular video jockey Parvathi is going to enter Bigg Boss house as a wild card contestant are doing. The budding actress, in a phone call with Galatta YouTube channel has cleared the air. She also shared the video in her Instagram space to inform about it to her followers. 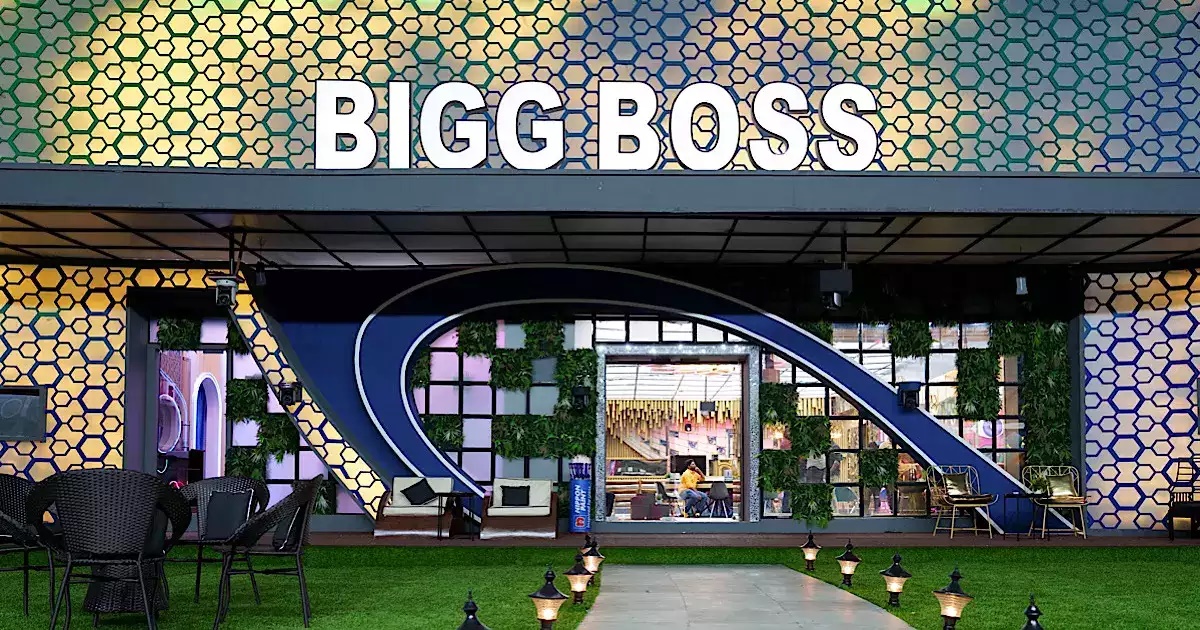 Now, a number of media reports emerged saying that Parvathi is entering the house as one of the contestants. Commenting on the same, Parvathi said that no one approached her from Bigg Boss management as of now and expressed her wish over participating in the show if she receives an invite.

Parvathi also expressed her displeasure over media portals mentioning her as a 26 year old Chennai born as she is a 25 year old Madurai born. The YouTube video jockey also said that she is keenly following the show and is Vikram is her favourite contestant as he worked with her in Galatta YouTube channel. She also named Kathir as a good looking contestant.

Through the phone call audio, Parvathi expressed her wish over participating in the show in future and also said that she will consider the release of her upcoming films.

Yashika Anand Re-enters Bigg Boss 3 As Contestant ?? Check Out The Clarification From Her !!

Born to Punjabi parents, Yashika Aannand made her acting debut after gaining popularity among the public as a model on Instagram. At 14, she...