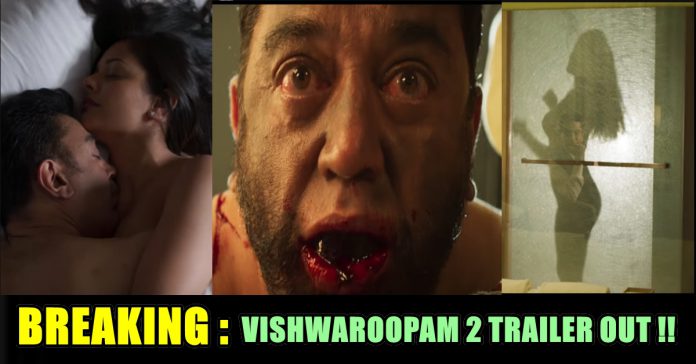 Actor-filmmaker Kamal Haasan’s Vishwaroopam 2 is one of the highly anticipated Indian film sequels. For months now, rumours have been making the rounds that the film’s trailer will be released anytime soon. On Friday, the makers officially confirmed that the trailer of the second part of the film will be released on June 11 at 5 pm in three languages. While Aamir Khan will release the Hindi version of the trailer, Shruti Haasan and Jr. NTR will release the Tamil and Telugu versions of the trailer respectively. The news has come as a welcome relief for many fans of Kamal Haasan and they’re eagerly looking forward to the trailer. 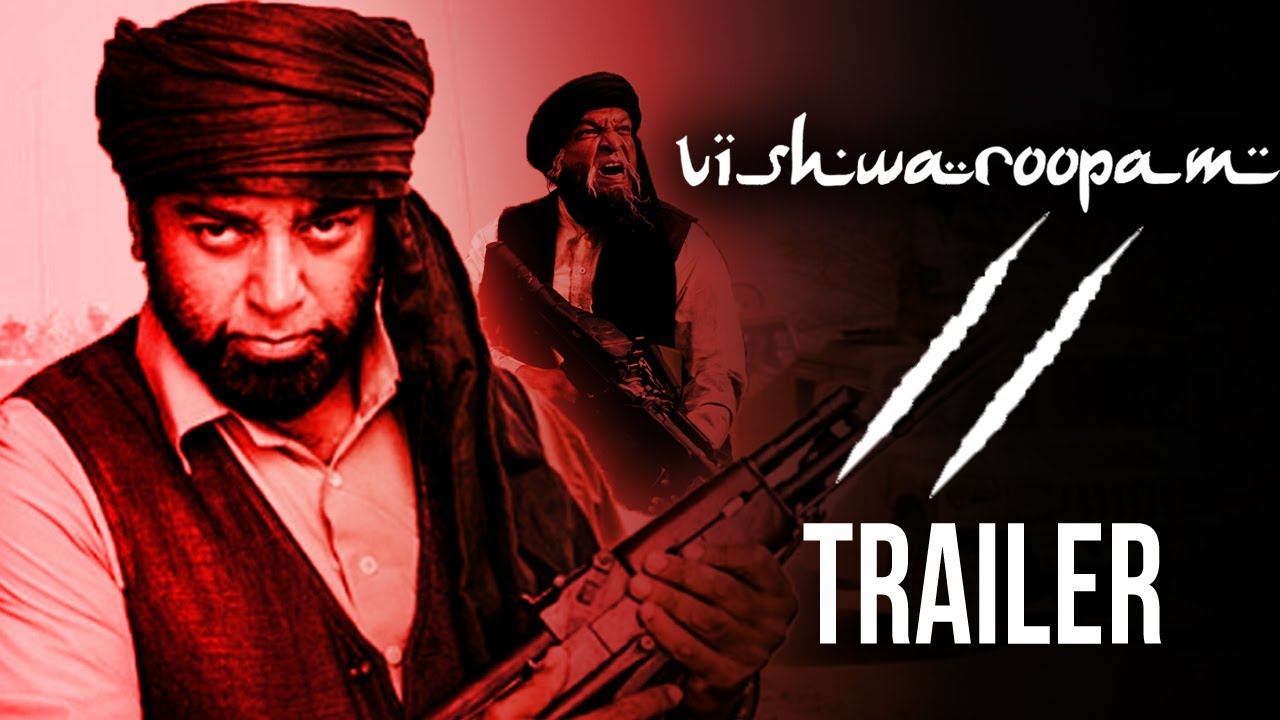 The long delayed sequel to Vishwaroopam, which stars Haasan as an Indian spy, also stars Rahul Bose, Andrea Jeremiah and filmmaker Shekhar Kapur in pivotal roles. If the industry grapevine is anything to go by, actor-filmmaker Kamal Haasan Vishwaroopam 2 has been passed with U/A by Central Board of Film Certification. Apparently, the film got certified on March 14 after a special screening was arranged for the officials at Chennai NFDC preview theatre.  If everything goes as planned, the film will hit the screens this Independence Day. 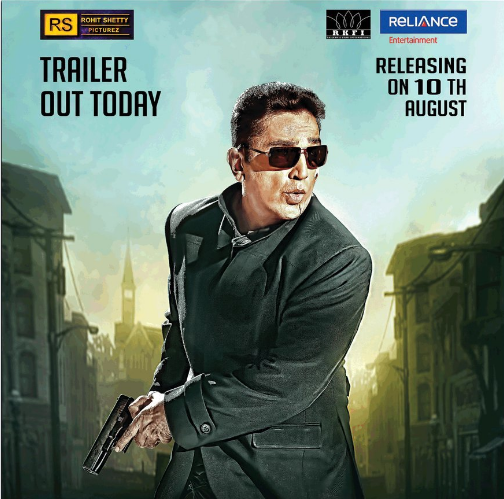 Meanwhile, Sources from Haasan’s camp have confirmed that all the pending work on the project has been completed last November. They also confirmed that it’s only after bringing Vishwaroopam 2 to the screens, will Haasan revive Sabash Naidu, a spin-off based on the popular character from Dasavatharam. The project was stalled in 2016 after Kamal fell from his office stairs and fractured his leg.  Whether Sabash Naidu will be revived or shelved for good still remains a mystery and only Haasan can shed light on this development. As Haasan is getting ready to host the second season of Bigg Boss, he wants to ensure that all work on Vishwaroopam 2 gets completed and it gears up for release. 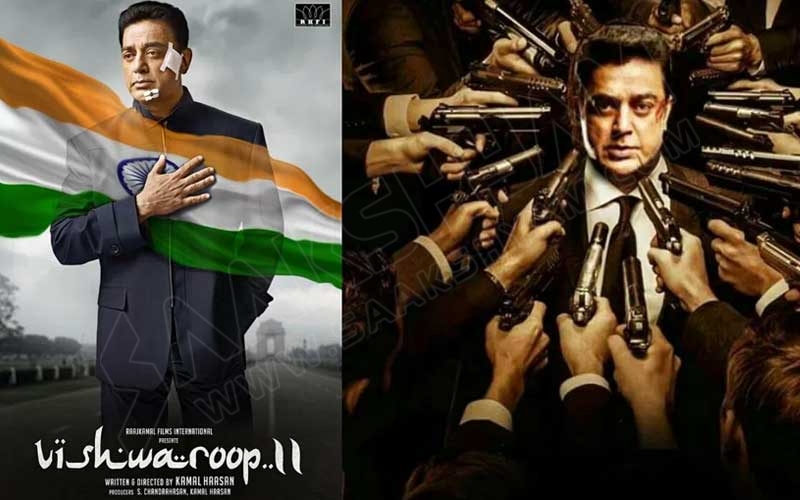 Here ‘s the trailer below: