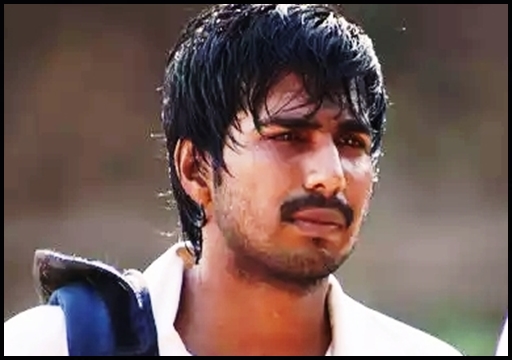 Emerging actor Vishnu Vishal who is known among mainstream Tamil audience for films such as “Jeeva”, ” Vennila Kabadi Kuzhu”, “Mundaasupatti’, ” Ratchasan” etc, is all set to appear in “FIR”. The film is going to hit the screens on Friday and the actor is actively participating in the promotional interviews for his upcoming film “FIR”. In one of the recent interviews, Vishnu opened about an insensitive comment that surfaced in his post. The actor also talked about how a fan misjudged him without knowing about his situation.

Thank you so so much @Udhaystalin na for always holding my back during the most difficult times…
Words can never be enough…@RedGiantMovies_#FIRonFeb11 pic.twitter.com/ijrAswfxml

Talking about how his personal life getting affected due to choosing cinema field, Vishnu said ” Yesterday, I uploaded a picture of myself presenting a bouquet to Udhay sir. For that picture, a person commented saying “Bayangara Bothaila irukaapla pola therithu” (Looks like he is severely drunk). But the fact is, I didn’t sleep well for pas three days” Vishnu Vishal said.

“Due to the release pressures and tensions, being a producer, I couldn’t sleep properly for last three days. But that person made such comment casually. I got hur a lot initially. But I also got used to these things for the past couple of years. This is how my privacy is getting affected after I chose cinema” the “Ratchasan” actor added. He also went on to explain about an incident where a fan uploaded an ill post about him witout knowing about his real situation.

“I was participating in the shooting of “Ratchasan” during the period while I was gettting divorced with my wife. One night, I had to be in the phone call due to the phone call and I was also busily participating in the shoot. It happened few days after my first child was born. It was really a hectic night. I was talking on phone and performing for the shot back to back. At that time, a four to five people came and asked me for a picture with me”

“I realized that they are same people who celebrate you. They don’t have any personal connection with us but they are celebrating and getting motivated by seeing us on screen. If I am enjoying such celebration, I also should tolerate these kind of privacy breaches. People also would judge me easily because my father was a cop. However, it is a part and parcel of cinema. You can change their perception about you by giving successful films” Vishnu believed.