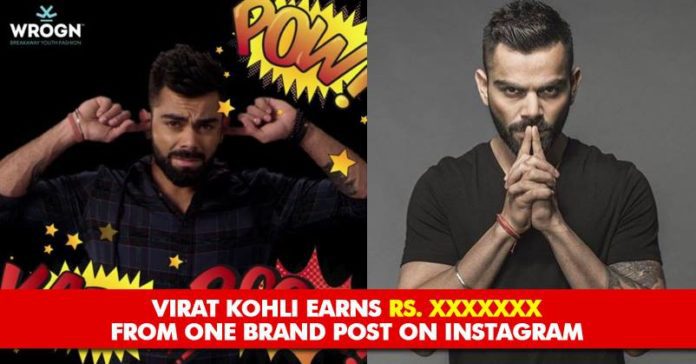 Virat Kohli, the handsome hunk of the  Indian cricket team, is one among the richest athletes in the world. Kholi has overtaken many other well-known athletes across the globe including  Lionel Messi, golfer Rory McIlroy and Golden State Warriors’ Stephen Curry.

The 29-year-old has exhibited remarkable batting consistency and astute leadership in all three formats of the game. Kohli not only has a vision for Indian cricket but has also been able to implement measures within the team to achieve it. From showcasing an aggressive brand of cricket to drastic improvement in fitness levels of players, Kohli’s stamp is all over the current Indian cricket set up. Kohli is not just the most marketable athlete in India but the face of cricket globally. 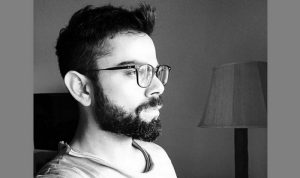