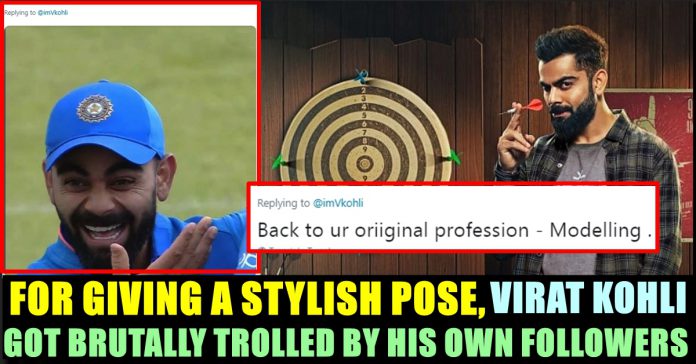 According to various media reports, India skipper Virat Kohli is all-set to attend the selection meeting at the Board of Control for Cricket in India (BCCI) headquarters in Mumbai on Sunday. It is also being reported that Kohli will travel to West Indies and will feature in all three formats as opposed to earlier reports that he and pace spearhead Jasprit Bumrah will not feature in the T20I and ODI series. 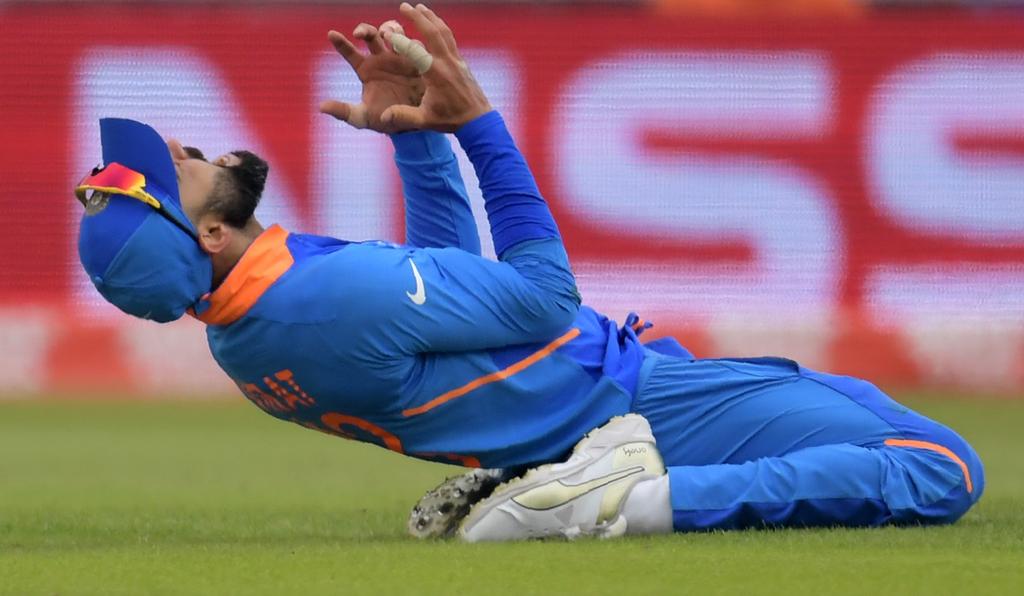 As per a report published by India Today, Kohli has made himself available for the entire Windies tour. India are scheduled to play three T20Is, three ODIs and two Tests against Jason Holder’s troops starting August 3.

This post doesn’t go well among the Indian fans who are very much angry on him for the various decisions he made in the biggest ICC tournament. Check out some of their reactions here :

Now its time to handover your captaincy to Rohit sharma

Back to ur oriiginal profession – Modelling .

U never hit bullseye
Rohit should be made captain#dumpekohli

Focus on your game first !

Virat missed the real goal, we don’t care of your this goal

Aim for a good no.4 batsman in the odi side

Sir, atleast this time do not interfere in coach selection, ur position as a captain is also in question, u shd not insult anil kumble atleast,

Earlier, it was reported that Kohli would miss the West Indies tour owing to workload management. There is a school of thought that the skipper could be rested considering the long domestic season ahead, which begins in September, and in this scenario Rohit Sharma could be handed captaincy for the shorter formats.

However, with the two Tests being part of the ICC Test Championship, Kohli could be included in the Test squad. A similar approach could be taken for pacer Jasprit Bumrah.

Previous articleFan Shouted At Vikram To Talk In Tamil !! Check How Vikram Treated Him !!
Next articleFan Criticized Samantha & Chinmayi For Their Statements !! Check Out Her Reaction !!