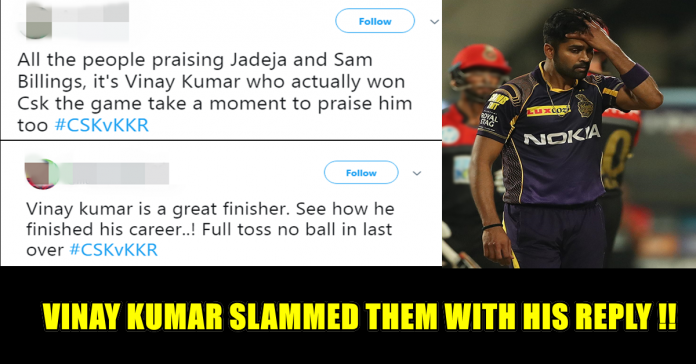 In the herculean run chase yesterday the Super Kings needed 17 to win off the final over. R Vinay Kumar had the ball in hand and Dwayne Bravo partnered with Ravindra Jadeja for the hosts.

On the very first ball of the over, Vinay Kumar ended up bowling a waist high no ball. Dwayne Bravo somehow managed to swing his bat at it and the ball sailed over the ropes. That eased out a lot of pressure for the CSK camp. A double and a single followed in next. The veteran pacer then bowled a wide that simplified the equation a lot more in the favor of the hosts. Two more singles followed before Ravindra Jadeja clubbed one down the ground to seal the game in style for the Chennai Super Kings. 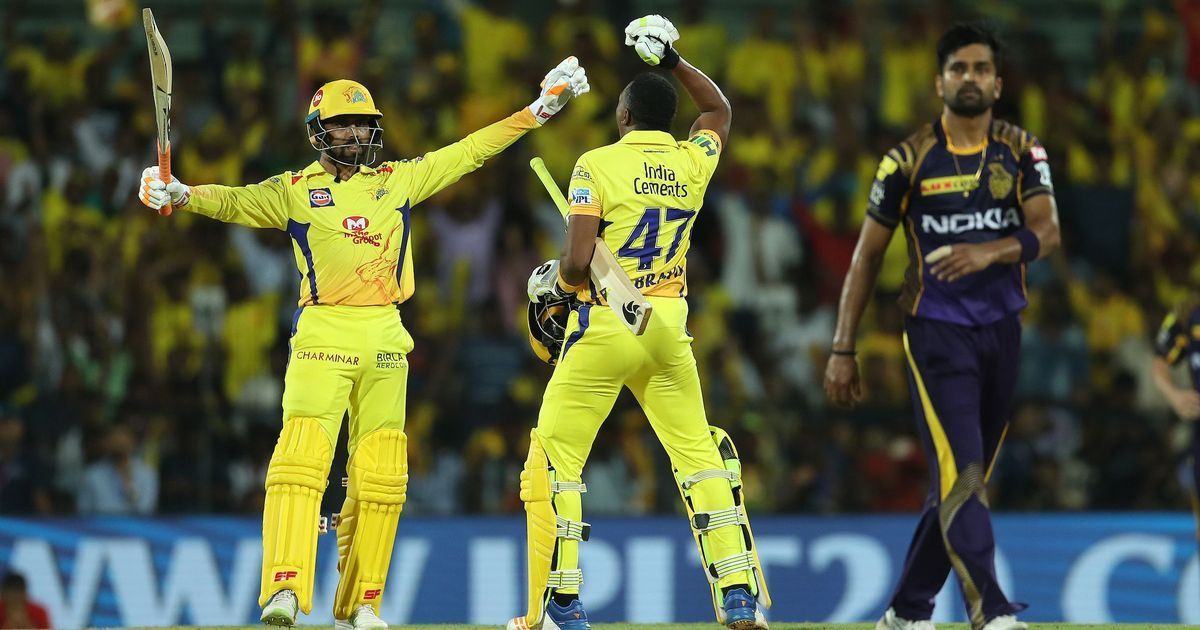 While many people praised the efforts of the CSK batsmen in the run chase, there were a few who targeted Vinay Kumar after the game. The senior cricketer became the butt of all jokes on the social media platforms. Many critics called for an immediate replacement of the pacer with the young U19 stars. Some trollers ended up mocking the match as the last one of Vinay’s career.

The R in Vinay Kumar stands for Runs. #CSKvKKR

Vinay kumar is a great finisher. See how he finished his career..! Full toss no ball in last over #CSKvKKR

Amidst this backdrop, it is obvious that such comments can take a heavy toll on any player. Vinay has now opened up about all the trolls and digs. He took to the micro blogging site Twitter to shut his trolls in some style. He asked the fans to chill out and relax. He noted that it was just a game and the fans need to peace out. Adding further on the same note, the pace bowler questioned back the trollers asking them why they were quiet when he had previously successfully defended low scores in the same tournament. 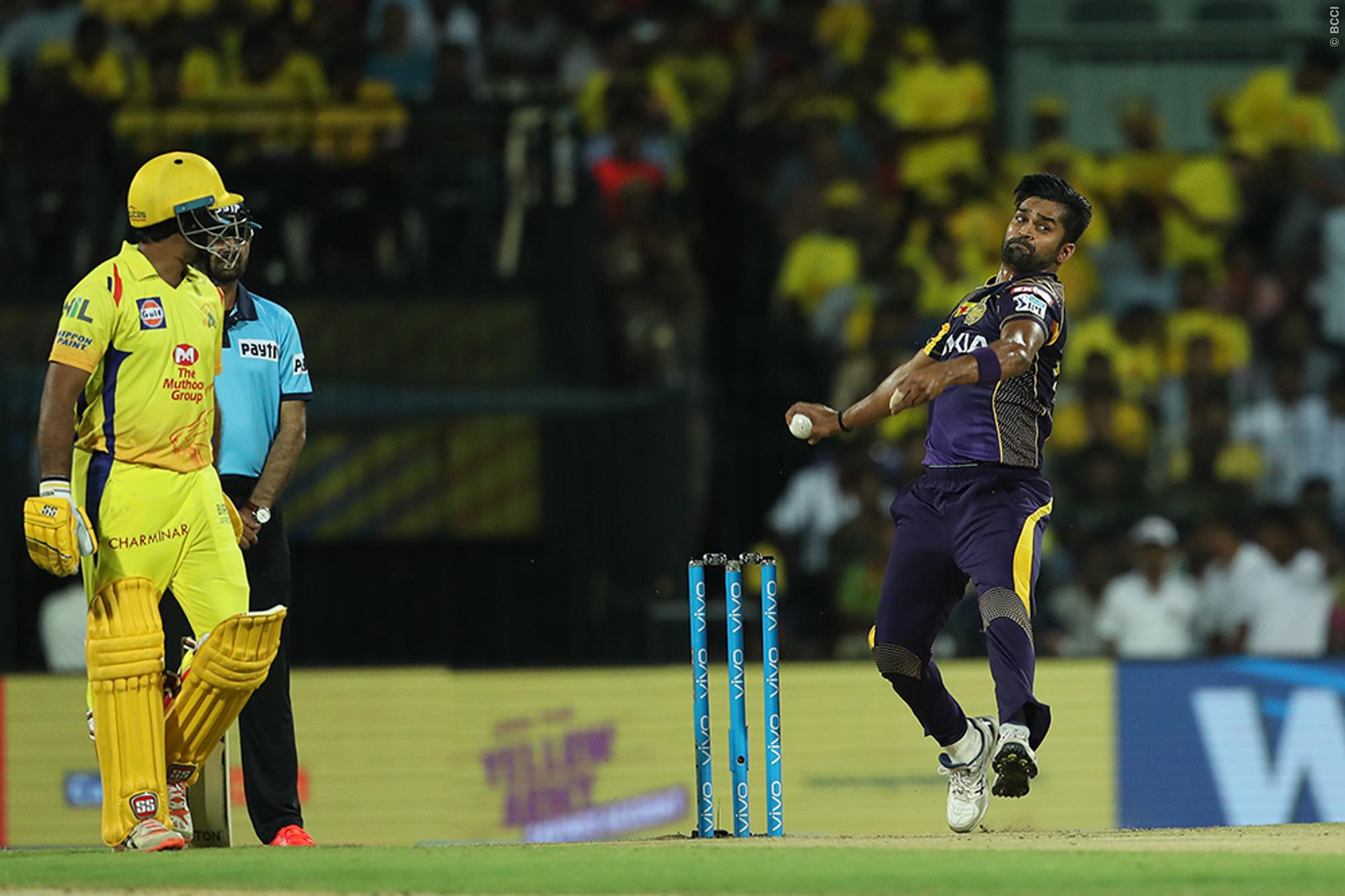 Here is what Vinay Kumar posted after the game:

Hey guys take it easy, it’s just a game. Where were you all when I defended 9 runs against RCB and 10 runs against Mumbai Indians!! Sometimes things do go wrong so CHILL….