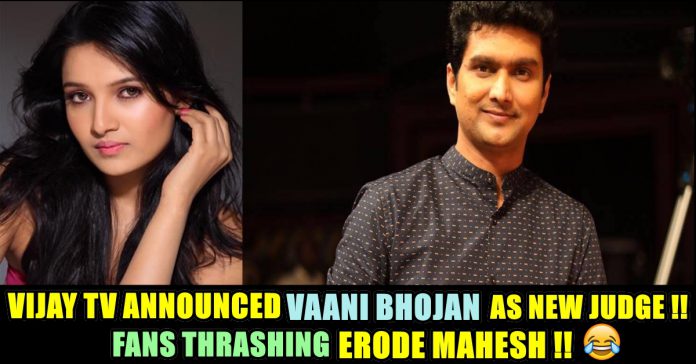 Kings of Comedy Juniorsis a 2017 Indian Tamil language stand-up comedy reality television show, which aired on Vijay Tv From on 8 April 2017 to 17 September 2017 for 49 Episodes. That aired every Saturday and Sunday. The judges of last season was are stand-up comedian and comedy actor Robo Shankar and actress Rambha and Sindhu. The participants are children below 12 years old. 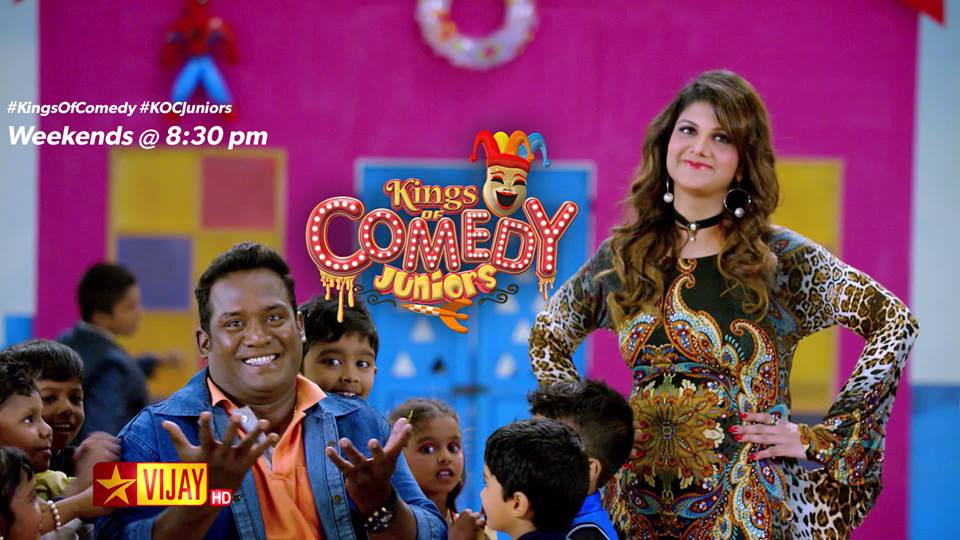 Now the second season of the show to be conducted by the Television and new promos are surfacing in between ads. The official twitter account of Vijay TV posted a Boomerang, an Instagram filter in which the channel revealed the judges of the show.

As of the last season Robo Shankar who was once a stand-up comedian and mimicry artist is one of the judge. He also seen in several of recent films such as Velaikaaran, Maari etc. He made his breakthrough with STAR Vijay’s Kalakkapovathu Yaaru performing stand up comedy. 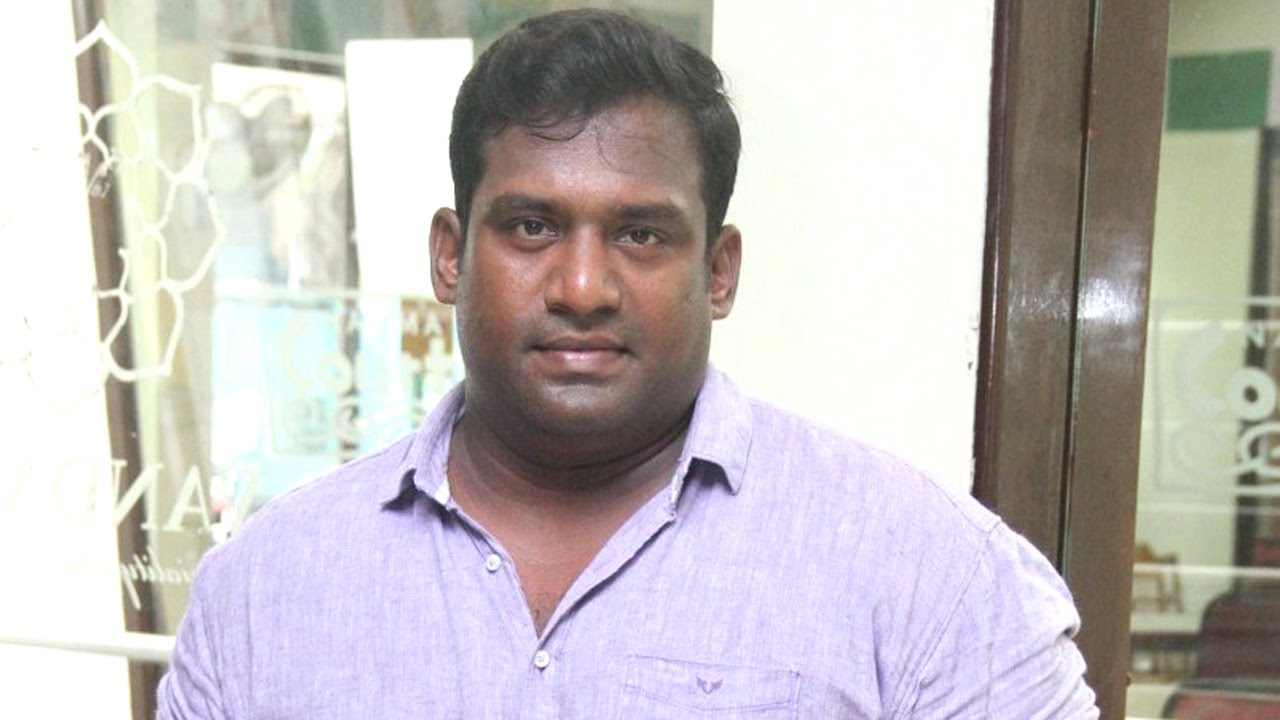 Vani Bhojan, who was seen sitting in the middle of three judges is well known as ‘Deivamagal Sathya’. She is a Television serial Actress, who is predominantly appeared in Deivamagal Serial, Sun TV. 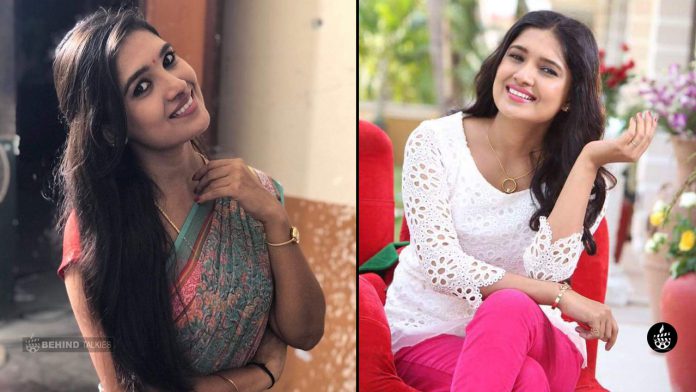 The third judge was none other than Erode Mahesh whom we cannot witness anywhere else than in the seat of judge in comedy shows of Vijay TV. He once appeared as one of the lead actor in the 2017 film, Inayathalam  alongside Ganesh Venkat Raman. Erode Mahesh is also known for his Tamil phrase, Adra Adrawhen encouraging the performers in television shows. 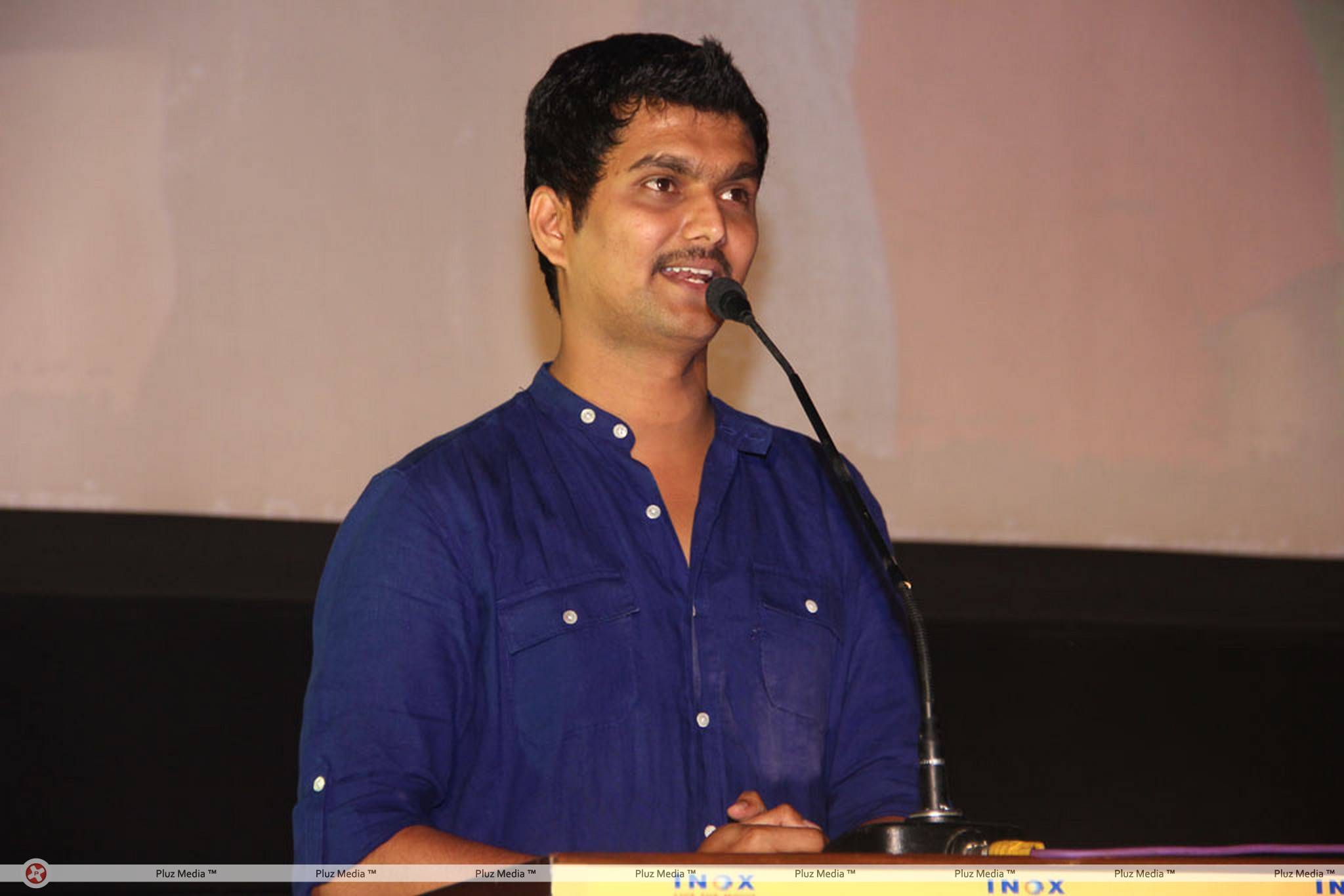 As the post surfaced in twitter most of the twitter users showed their disappointment towards Erode Mahesh appearing again in this show. Some also questioned Vaani Bhojan’s arrival on Vijay TV.

Yes! Here are the judges of #KingsOfComedy Juniors Season 2.. #KOCJ – Launching on Saturday at 7 pm.. pic.twitter.com/GUZ4dpNQwR