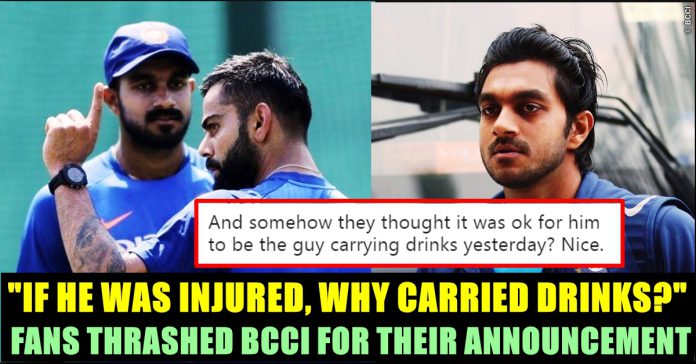 All-rounder Vijay Shankar will not be able to play in the remaining matches of the ICC World Cup 2019 due to a toe injury. Confirming the development the Board of Control for Cricket in India (BCCI) on Monday said that Vijay Shankar has been ruled out of the World Cup in England after sustaining a fracture in the toe while practicing at the nets. He was injured when a Jasprit Bumrah ball landed on his toe. 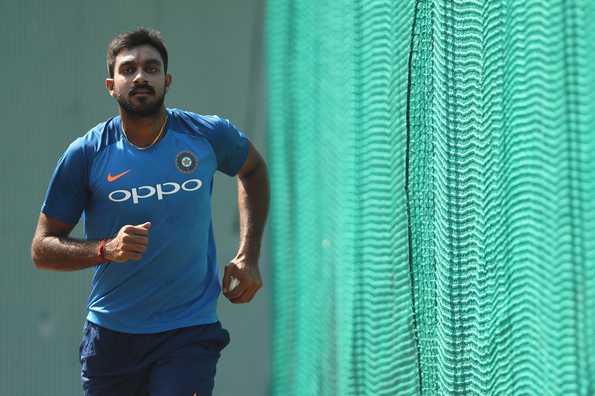 Vijay Shankar, who suffered a “toe niggle” ahead of the India vs England World Cup 2019 clash on Sunday, has been ruled out of the tournament with a non displaced fracture on his left big toe. According to PTI, Vijay Shankar is likely to be replaced by uncapped Mayank Agarwal in India’s World Cup 2019 squad. Karnataka opener Mayank Agarwal, 28, who made his Test debut against Australia last year, is yet to play in the One-Day International (ODI) format. 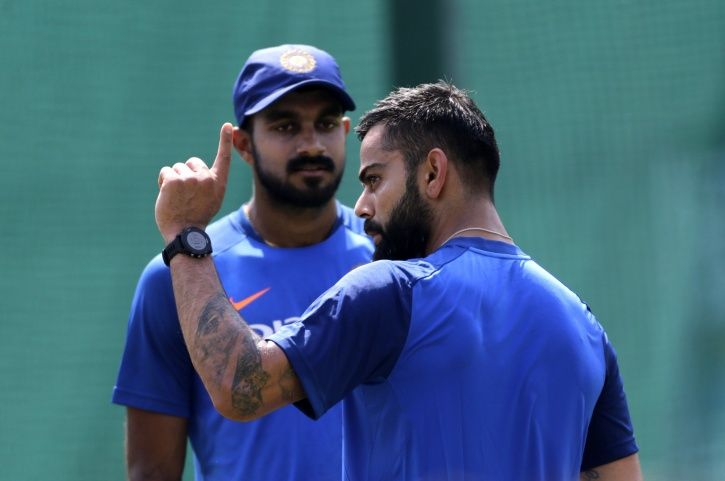 Meanwhile a separate set of fans who witnessed Vijay Shankar as water boy in yesterday’s match questioned the management about it in social media platforms. The team went in to play without the all rounder who became the first Indian to take wicket in his first ball of world cup tournament. However he failed to score runs with bat in the  crucial spot of No.4. 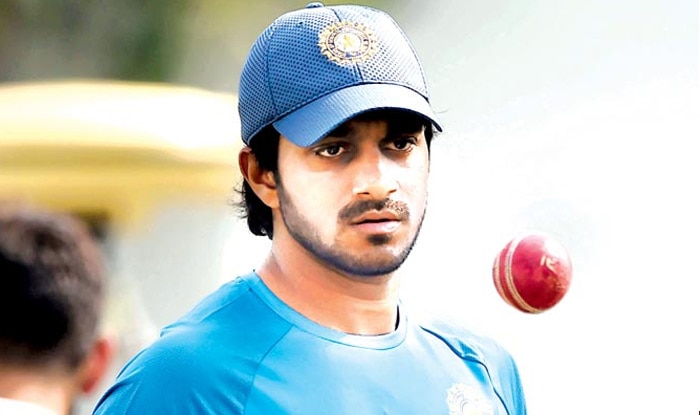 Check out some of the reactions from the fans who saw the injured Vijay Shankar as water boy in Yesterday’s match :

And somehow they thought it was ok for him to be the guy carrying drinks yesterday? Nice. https://t.co/XWXly4exeL

Exactly what I was thinking. If it’s an actual injury, not a good look for the medical department who have now kept two injured players in the main team for a length of time

BCCI- Shankar ruled out of #CWC19 due to toe injury.
Me- After seeing Vijay Shankar as Water boy in #INDvENG match. pic.twitter.com/J7FojHxoVK

If there is toe injury why he carrying out drinks yesterday…

Can’t imagine what Vijay Shankar must be going through. Gem of a guy and a solid cricketer. So cruel what’s happening to him. Injuries and sportsmen. UGH, God can be unkind sometimes. #CWC19

“The Indian team management is likely to ask for Mayank Agarwal as replacement since he is an opener and also it might give KL Rahul a chance to get back to the No.4 position in case Rishabh Pant fails in the next two games,” the source added.

Previous articleDhoni Actually Took Revenge On Pakistan For 2009 Champions Trophy ?? This Kollywood Director Thinks So !!
Next articleSanjay Manjrekar Criticized Dhoni’s Slow Innings !! Got Thrashed By His Own Followers !!

A candidate named Karthik who belong to BJP party, contested for the ward member post in the Coimbatore district and lost the election by...

"Pullingo" is a trending term in Chennai to refer the boys who tries to portray themselves as one of a kind. The term...