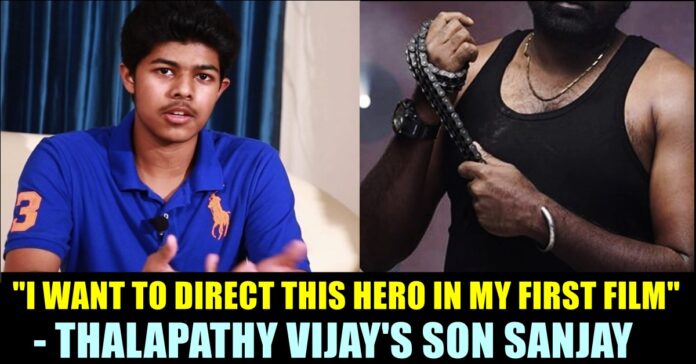 Through a recent interview for a private channel, Thalapathy Vijay’s father S.A Chandrasekhar revealed that Jason sanjay, son of the Superstar actor wishes to direct Vijay Sethupathi in his first movie. The filmmaker lauded his grandson for not choosing his father to do the lead role and for choosing to work hard before directing Vijay. 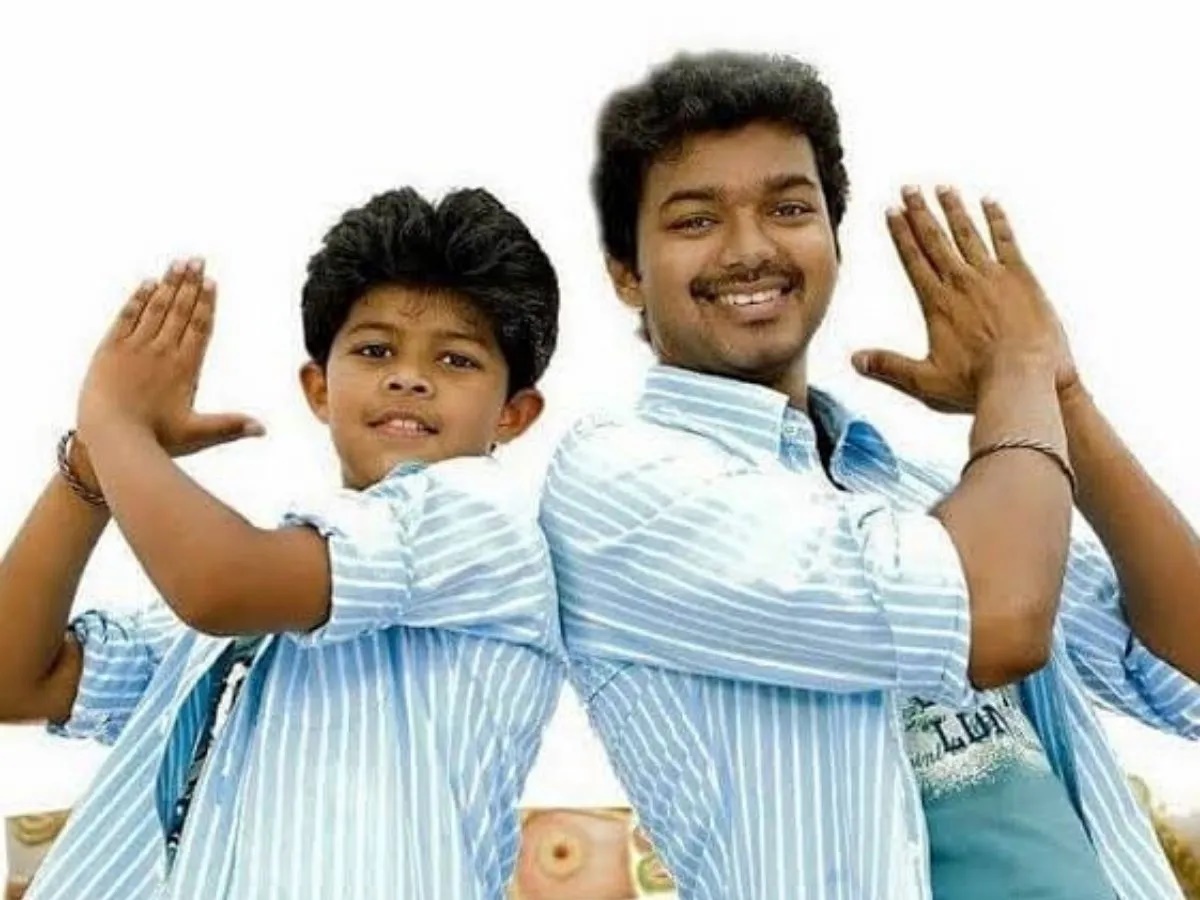 Sanjay, the 19-year-old son of Thalapathy Vijay, has worked on a number short films which are available in youtube. The youngster has always shown interest in entered film industry and has even played a cameo in Vijay’s hit film Vettaikaran. Having a lot of his father’s resemblance, Sanjay is currently busy completing his film studies in abroad.

While fans and film industry is expecting him to make his entry soon, Sanjay’s grandfather and filmmaker SAC revealed that he wants to enter the film industry by directing Vijay Sethupathi. In the interview, SAC said that Sanjay returned from Canada after studies recently. 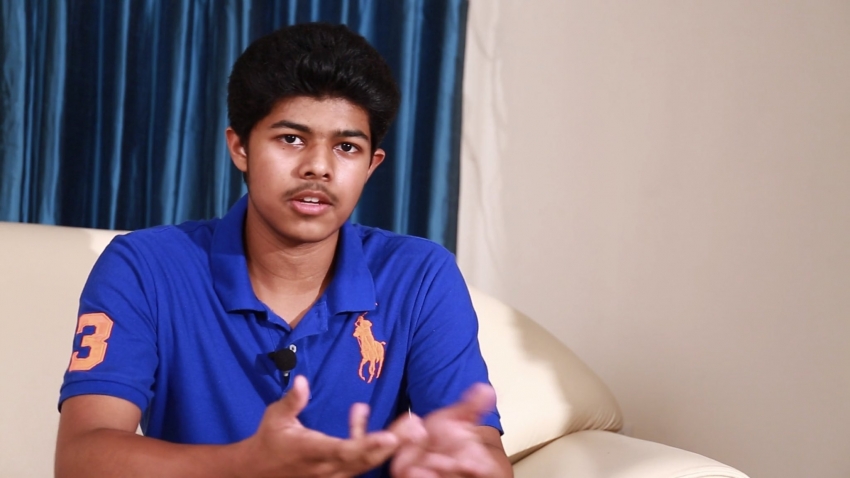 “I said to him, “what issue do you have ? If you want to direct a film, a Superstar is already there for you. You will become a director very easily” Definitely, the film will get success if he makes one with him (Vijay). That’s today’s situation” SAC said and went to reveal what Sanjay replied.

“He said “No Thaatha . . Vijay Sethupathi is my first hero”. So, he wants to direct a film with his father only after proving himself as a director. That’s my blood” SAC further added in the interview.

Makkalselvan @VijaySethuOffl is my first hero and I will direct my first film with him Thalapathi Vijay son Sanjay. 💥 pic.twitter.com/L1yj2elQmI

Vijay married his fiancée Sangeetha Sornalingam, a Sri Lankan Tamil whom he met in the United Kingdom, on 25 August 1999. They have two children, a son Jason Sanjay born in 2000 in London and a daughter Divya Shasha born in 2005 in Chennai. Not only Sanjay, Divya also played a cameo role in Vijay’s “Theri” as his daughter. 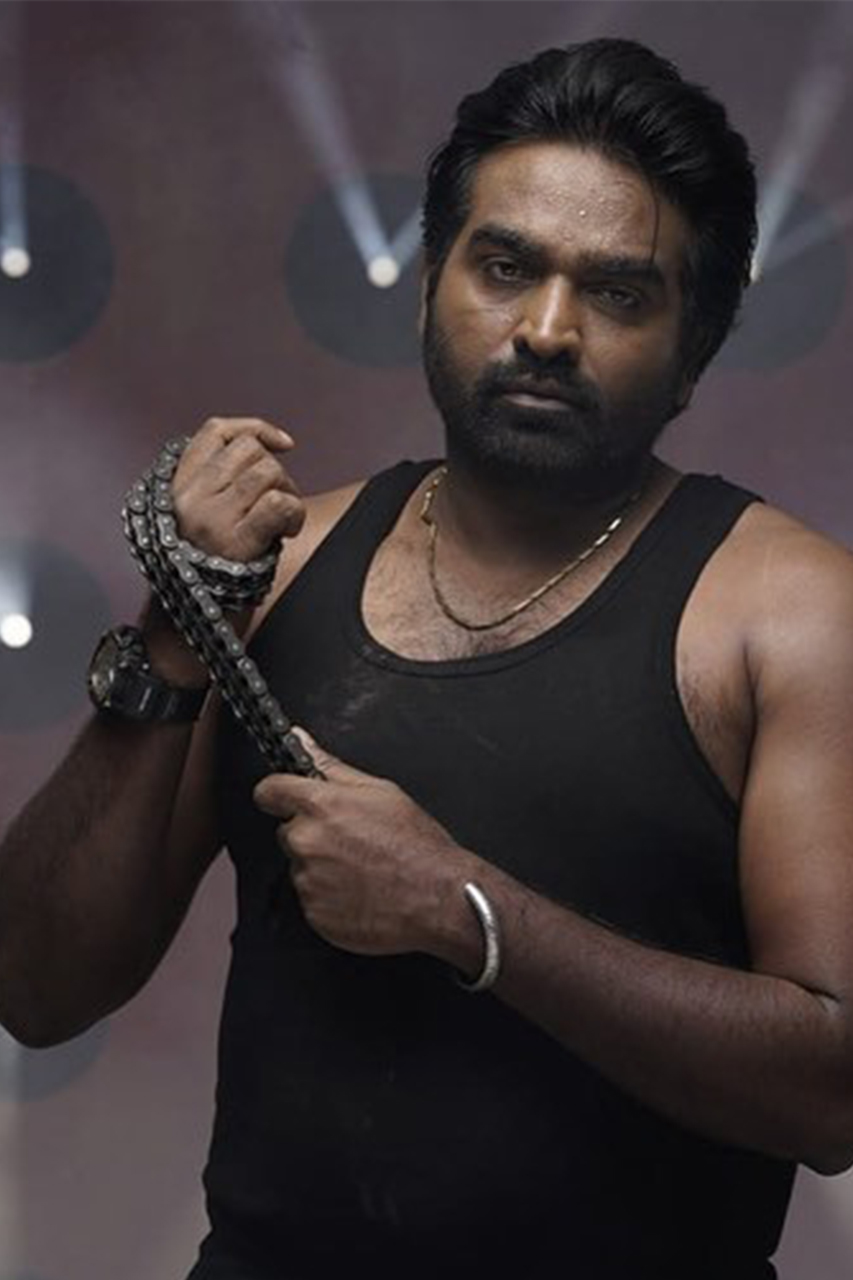 On the work front, actor Vijay is all set to appear in films such as “Varisu” and a film tentatively titled as “Thalapathy 67” etc. He was last seen in “Beast” directed by Nelson Dileepkumar.

Not many days ago, popular subtitlist Rekhs accused Lyca production for not paying her due for working in Rajinikanth's magnum opus 2.0. The last...