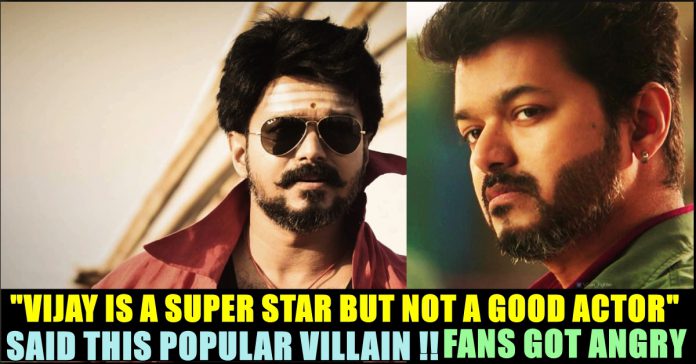 Thalapathy Vijay is one of the most talented actors who has a huge fan following in the Tamil film industry. Recently, Malayalam actor Siddique made controversial statements against Tamil star Vijay and actor’s fans took no time to react on it. In a recent interview with a Malayalam portal, actor Siddique said that Vijay may be a superstar but is not a super actor. This statement has not gone down well among the Thalapathy Vijay fans who bashed Siddique for speaking against their favourite star. 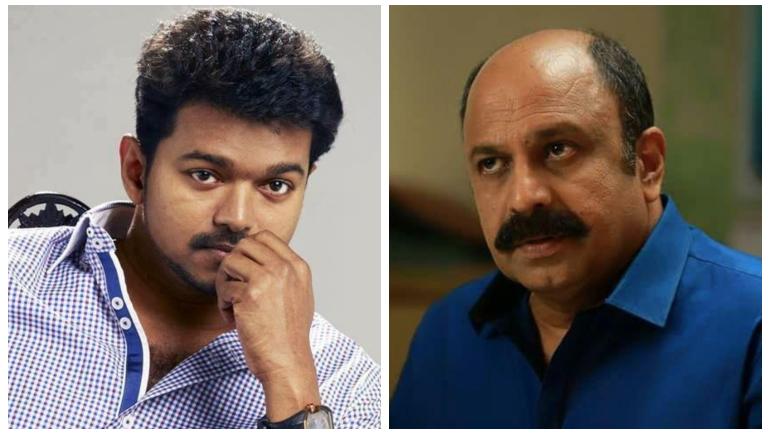 Siddique is a popular actor and producer from the Malayalam film industry. In an interview with a leading portal, the 56-year-old made unsavoury statement about Tamil star Vijay. The comment ‘He (Vijay) Is Not A Super Actor’ has not gone down well with Thalapathy’s fans.

Siddique’s remarks read: “The Malayalam film industry is lucky to have two big stars: Mammootty and Mohanlal, who are equally impeccable actors. They help us make films like Madhura Raja and Lucifer. Every film industry, in fact, depends on superstars. We (character actors) survive because of them.” Further, Siddique had added, “Whereas, in Tamil cinema, the scenario is different. People like Vijay may be a superstar but is not a super actor. It is his stardom that spurred him in the industry. However, I believe Kamal Haasan is a good actor and superstar.” Siddique is an Indian film actor and producer, who works in Malayalam cinema. He has appeared in more than 300 films.

Dont know why everyone asscocitaed with @mohanlal trying to constantly pull down thalapathy vijay’s name. We all know what director of #Odiyan said during that movie release & now its #Siddique turn who is directing lalettan’s upcoming film. #SickMentality 🤷🏼‍♂️

Reacting to Siddique’s statement, Hareesh Peradi, who acted alongside Vijay in Mersal, had posted on his social media page, “Vijay is both a superstar and a super actor.” He also added that unlike other superstars, Vijay is down-to-earth and a good human being. This statement from Siddiqui made of the actor’s fans angry and some ignored. Having blockbuster movies such as Gilli, Kaththi, Thuppakki, actor Vijay is also known for his acting skills in movies like Thullatha Manamum Thullum, Kaavalan, Nenjinile etc.

What do you think on Siddiqui’s statement ?? Comment your views below !!

Previous articleFinally Starbucks Reacts To The “Coffee Cup” Blunder In “Game Of Thrones” !! Hilarious !!
Next articleThis CSK Player Got Emotional On Seeing A Fan Feeling Sad !! Here’s How He Consoled Him !!