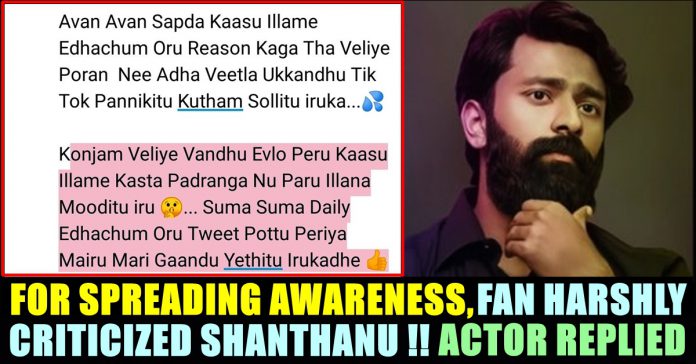 The lockdown is getting extended for third consecutive time and this time it is going to be two weeks from 4th May to 17th. The government divided all the districts in the country into Red, Orange and Green zones, considering the spread of corona cases. Despite the lockdown extension, the new MHA order provides several concessions in Green and Orange zones. The Red zone required to continue shut as the previous two lockdowns.

Due to the relaxation in lockdown implemented by the ministry of home affairs, large number of people gathered outside liquor shops in Bengaluru on Monday morning. The liquor shops in Karnataka will function from 9 AM to 7 PM. However, In tamilnadu, no state has lifted the lockdown on wine shops due to the vast increase in the numbers of popular corona cases , result of which people who belongs to Tamilnadu started forming queue in the border of Andhra Pradesh. As per reports, lots of people have crossed the border to Nagari in Chithoor district to buy liquor. Videos of the same incident shows, people violating the norms of social distancing to buy liquor.

One more video.. Distancing gone for a Toss.. pic.twitter.com/VnjRAiBbpL

In a way of reacting to this incident, Shanthanu expressed his frustration through one of his tweet. He said people are behaving like Corona is gone and dusted. “Ppl thronging at liquor shops .. no social distancing … Everyone’s on the roads as usual behaving like #Corona is gone & dusted” he said in his tweet and deleted it later.

Now, this fan said that Shanthanu is thinking of himself as a revolutionist and posting tweets. “We don’t have money like you to just sit and eat. People are going out for valid reasons and you are criticizing it while doing tik tok in your house. Come out to see and know how many people are struggling without money. Don’t post tweets daily and irritate us” he wrote in his tweet. The fan mentioned the original account of Shanthanu in his tweet.

The “Master” actor who saw this tweet, replied to the fan with with three tweets. “I don’t know what I said wrong through my tweet. I deleted because I saw it pointless to tell something. We get criticized in social media for every move we make” the actor wrote in his first tweet.

“Secondly, you don’t decide my financial status and I know how people are suffering and I haven’t made any ill statement against it” he wrote in his second tweet.

“Thirdly, Are you managing finance budget by sitting in home without job ?? Why do you care if I do time pass?” Shanthanu asked.

These comments are receiving various kind of reactions from the users of the micro blogging social media site. Comment your views !!

Previous articleFirst Hero To Reduce His Salary Due To Corona Crisis !!
Next articleActress Replied To Vijay Fan Who Posted Insensitive Tweet About Her !!

After being forced to undergo abortion for fourteen times by her live-in partner in a span of 8 years, a 33 year old woman...

This Video Of Invigilators Searching For Bluetooth In Medical Students Ears Goes Viral !!

We all witnessed that one scene  in Vasool Raja M.B.B.S where Kamal Haasan would cheat his invigilator by writing the exam with the assistance...