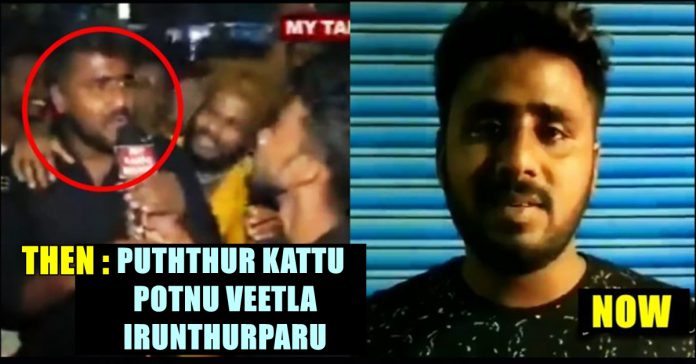 No words could describe the craze level that is being created by Bigil film. Director Atlee, who himself a biggest fan of actor Vijay, carved the actor inch by inch it seems. The most awaited film of Vijay released on 25th of this month and left the fans of the actor to celebrate in style. The film which marks the third collaboration of Atlee and Vijay, has actor Vijay in the lead in three different get ups.

Tamil film Bigil starring Thalapathy Vijay has appeared to be a blockbuster at the box office, with its total collection touching Rs 200 crore in four days. The Atlee directorial, Bigil has collected over Rs 85 crore in Tamil Nadu alone.

It also crossed $1 million mark in the United States on Day 5, said film analyst Kaushik LM. Vijay’s previous releases, Sarkar, Mersal, and Theri, were all blockbusters and had raked in over 150 crore each in first-four days of the release. Fans of the actor are in very much joy as the film is doing very well at the box office.

Now to our shock, video of one of a fan asking apologize has surfaced in Internet. One of a fan of the actor, during the first day of the film’s release, has made ill statements about Minister Kadambur Raju due to excitement it seems. In Kolathur Ganga theatre, When one of an interviewer asked him what he would have done if special shows for the film were not released, the fan said that minister Kadambur Raju would have been in his home with fractures.

Now the fan who made the statement has released an apologize video saying that he did it due to ignorance. “Without knowing about Kadambur Raju sir, I have made an ill statement about him. Later I came to the realization I have talked bad about our honourable minister. Kindly apologize me for the way I talked. I feel ashamed of myself for talking that way.” said the fan in the recent video.

Actor Vijay is one of the very few actors who has huge fan following in South India. Having acted in more than 60+ films, he is in the top race to become the highest paid actor in Kollywood. After Atlee’s BIGIL, it is announced that he going to be featured in Lokesh Kanagaraj’s film which is tentatively titled as Thalapathy64.

Comment your views on this kind of behaviour from the fans of few actors !!

Previous article“Vijay Is Next Superstar” – Top Producer’s Open Statement !!
Next articleThis Bigg Boss Celebrity Asked His Fans Not To Celebrate His Birthday Due To Sujith’s Death !! Got Trolled !!

Meera Mithun who is grabbing the headlines for all the wrong reasons, has now posted a series of videos accusing the "We Are The...