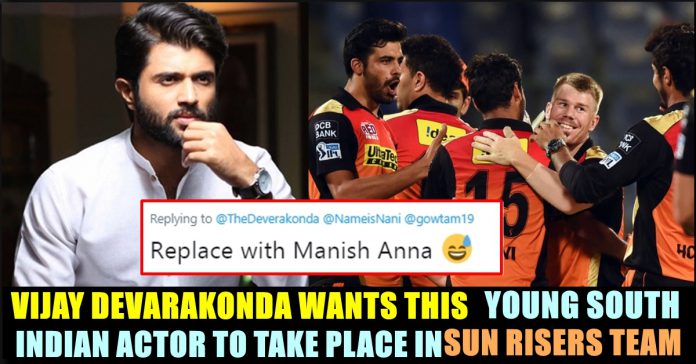 Nani and Shraddha Srinath are overwhelmed with the applause coming their way for their earnest performances in their recently-released film Jersey. Directed by Gowtam Tinnanuri, the film traces the life of an aged cricketer who wants to prove his worth at the age of 36. 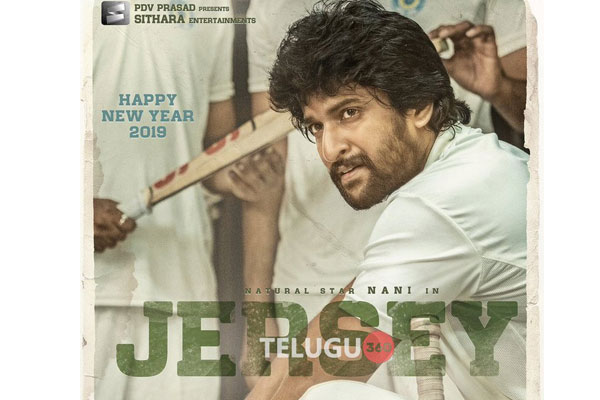 Jersey had a grand opening in India and the US on April 19. On its first day, the film had collected Rs 4.4 crore in Andhra Pradesh and Telangana. The box office collection is expected to increase manifold during the weekend due to positive word of mouth.

Jersey is a 2019 Telugu-language period sports drama written and directed by Gowtham Tinnanuri. The film stars Nani and Shraddha Srinath in the lead roles. The story of the movie revolves around, a failed cricketer decides to revive his cricketing career in his late 30’s despite everyone being skeptical of his ability to do so. 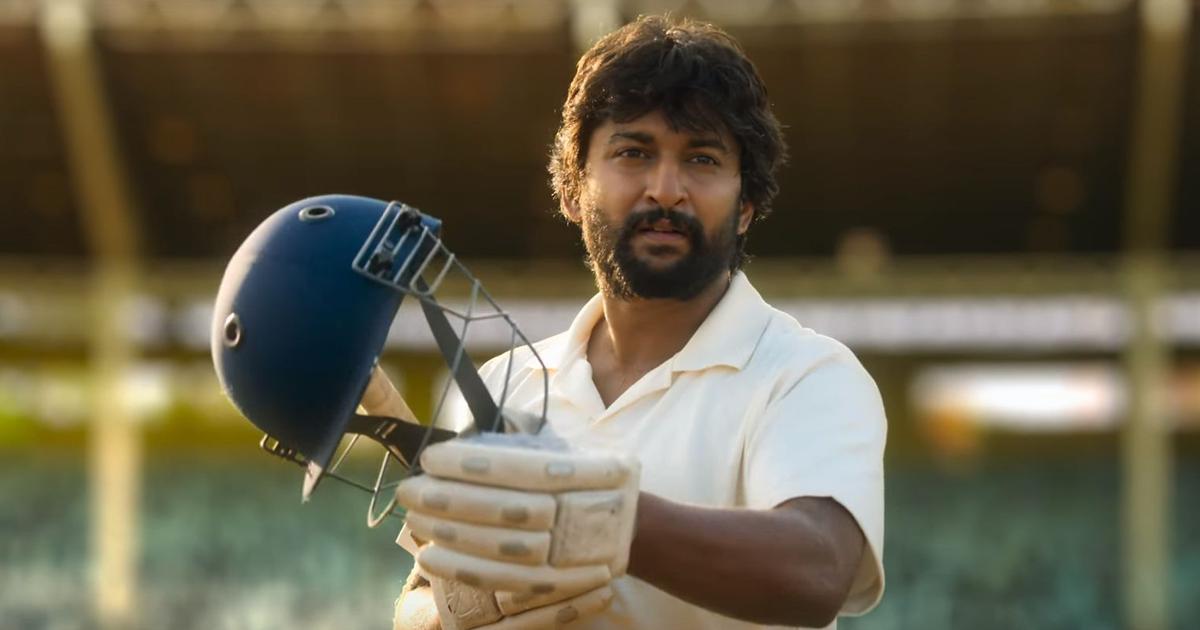 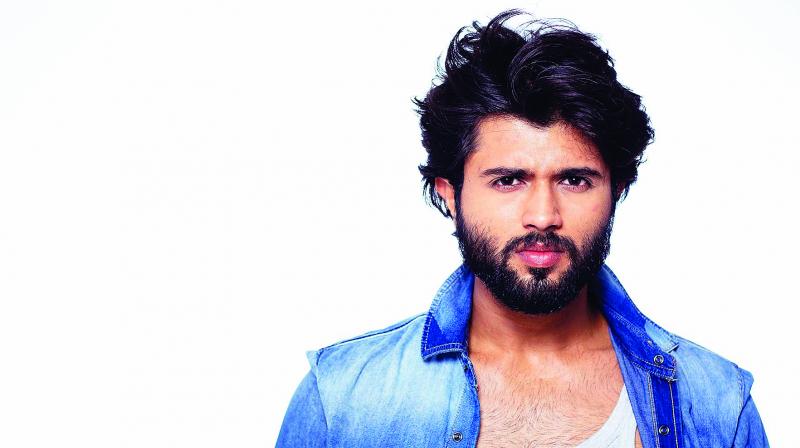 Nani also wanted Nani to play for Sun Risers Hyderabad, the IPL team of Hyderabad. In his tweet he wrote “Jersey ❤ I choked up, I clapped, I rooted for Arjun. @NameisNani – Full love to you. @gowtam19 – I am so excited to see all that you have in store. Note – Nani should play for SRH. What striking.”

Jersey ❤
I choked up, I clapped, I rooted for Arjun.@NameisNani – Full love to you.@gowtam19 – I am so excited to see all that you have in store.

Note – Nani should play for SRH. What striking.

So excited to see Arjun in IPL…. Fantastic movie of love ,pain,emotions…and so on once again Congo to #jersey

Sun Risers Hyderabad is doing well in this season of the IPL tournament. They are currently in the 4th spot of the table. Despite having strong openers who wins the game for their team in lot of the matches, the middle order batsmen are not contributing much. Do Vijay Devarakonda hints Nani grab the spot after seeing his batting ability in the movie “Jersey”??

Comment your views on this conversation between two of these young actors !!

Previous articleBREAKING : Director Atlee In BIG TROUBLE ?? Junior Artist Filed Case Against Him For This Reason !!
Next articleYuzvendra Chahal Uploaded A Motivational Post After Winning CSK !! Rohit Brutally Trolled Him !!

For uploading a tweet praising DMK leader MK Stalin for the immediate action he took against his own party supporters who caused damage on...

The story began with a train journey four years ago when two friends fell for the same woman travelling seated opposite to them in...