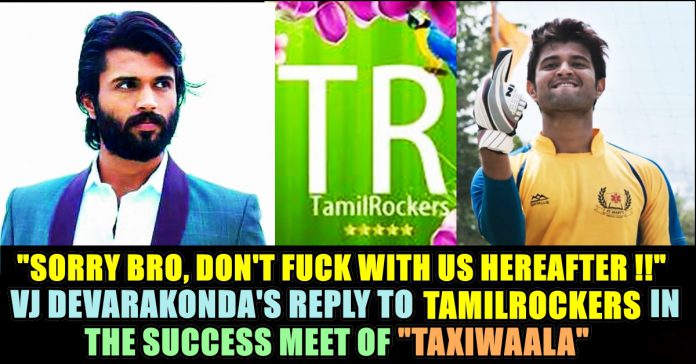 The full movie of Taxiwala (Taxiwaala) was recently leaked online for free download. Hero Vijay Devarakonda talked about the piracy and revealed the reality behind the alleged release of the film. 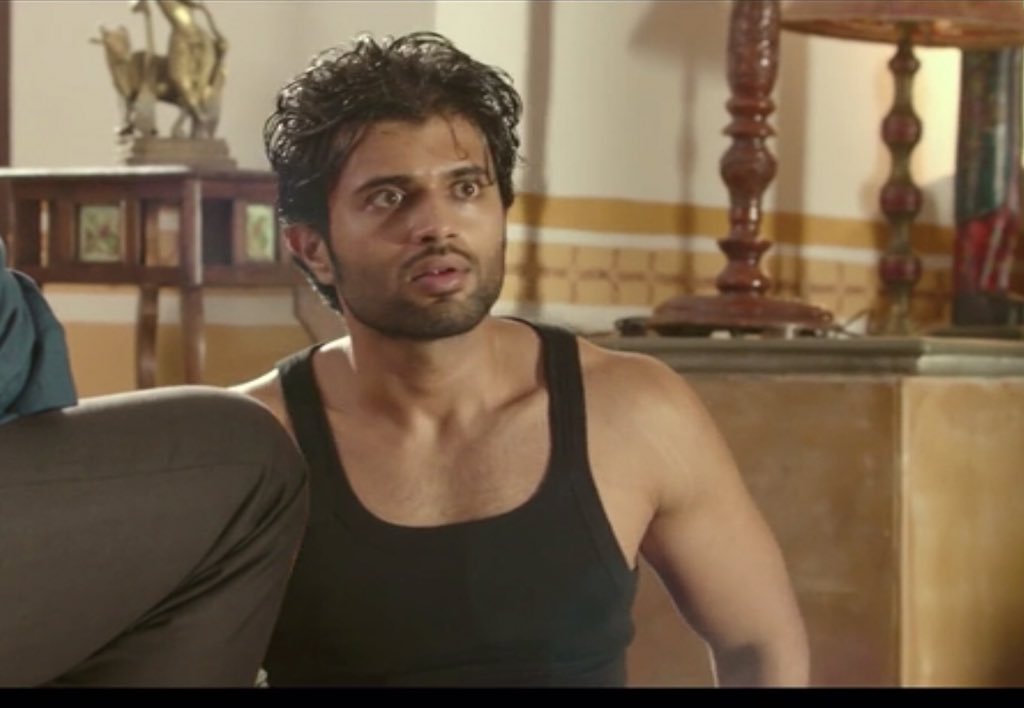 The shooting of Taxiwala, directed by Rahul Sankrityan of The End fame, was reportedly wrapped up in December 2017, months before the release of Mahanati and Geetha Govindham. But its release was reportedly delayed as the makers wanted to give enough time for two other movies to fare well at the box office.

Just when cinegoers were gearing up for the big release of Taxiwaala, Vijay Devarakonda’s new film has become the latest victim of Tamilrockers. The supernatural comedy thriller is officially slated to hit screens on November 16. But before that, a full version of the movie has been leaked online by piracy site Tamilrockers, leaving fans furious. 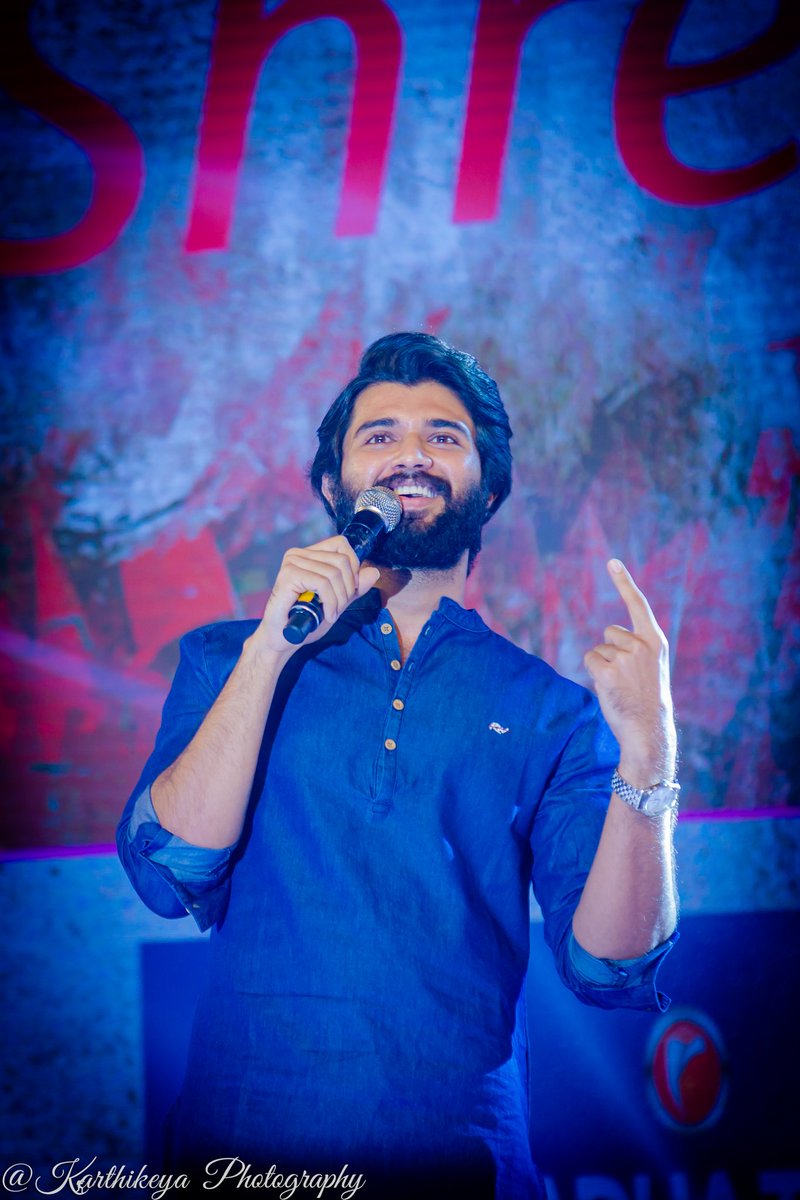 Many fans have taken to Twitter to urge the audience not to download the film, rather watch it in theaters. Few even alleged that someone from the film’s team has a hand in leaking Taxiwaala.

It was reported in August 2018 that the full movie of Taxiwala was allegedly leaked some miscreants on the social networking sites. Its pirated copy was being shared through Google drives. The production house Geetha Arts, which was shocked to see it, had reportedly filed a complaint with the cyber cell.

Taxiwala is finally slated to hit the screens on November 18 and Vijay Devarakonda took to his Twitter account to talk about its leak. The actor who seemed very much depressed wrote “When I feel low, you know who picks up my spirits? You. Through all the noise, your love comes through to me the loudest”

When I feel low, you know who picks up my spirits?

Through all the noise, your love comes through to me the loudest ☺

After a lot of struggles and postponements, Taxiwaala hit the screens on November 18 and went on to become very successful at the box office. The team held a success meet last night (November 23), and there was no stopping the Arjun Reddy star from making the most of the success! 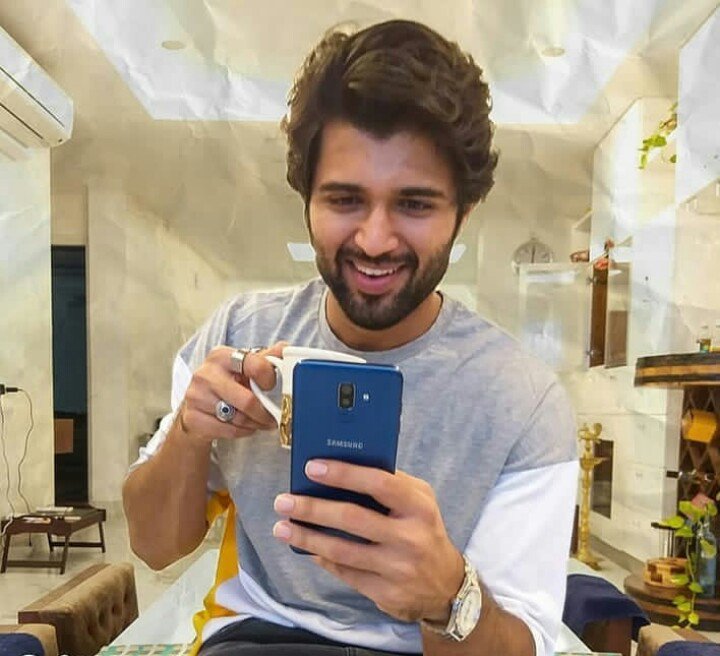 In his speech, he spoke about all the hiccups faced by the film with regards to postponement due to CG delay, and the complete 3 and a half our unfinished leak on piracy websites. He thanked all the big stars of the industry to stood by his side during the tough time.

Throughout his speech the actor seemed directly interacting with his fans who are mostly girls. He then recreated the world renown ‘Thug Life Moment’ on the stage and said, “When I said I will be back, be bloody sure I will be back!!” The actor also shared all his crew and introduced them to his fans. 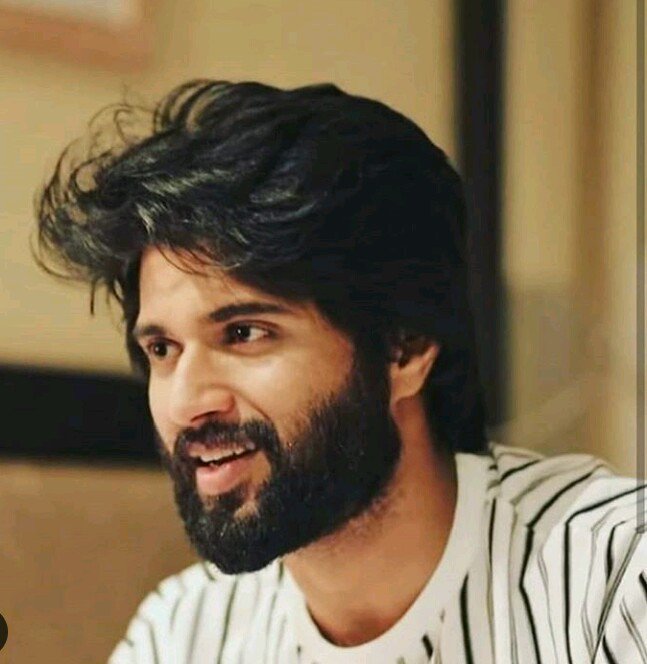 The actor mocked Tamil rockers by saying, “My apologies and condolences to all these rockers, rulers, movie, .com, .in, .puk (laughed). Sorry bro, don’t f*** with us, no? The film is a blockbuster even after the whole footage was leaked.”

Dear Comrade is the upcoming film that has Vijay Devarakonda is going to do the lead role. Rashmika Mandanna is playing the female lead role in the film. Directed by Bharath Kamma, the film is jointly produced by Mythri Movie Makers and Big Ben Cinemas banner. Yash Rangineni is one of the producers of the movie.