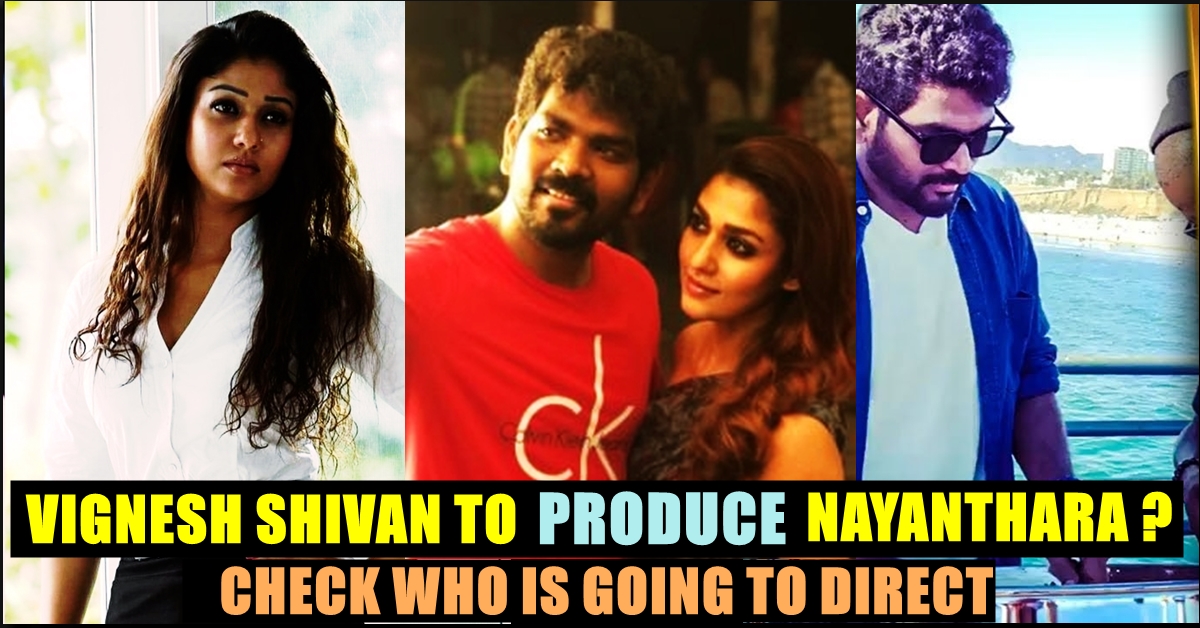 Nayanthara, who is basking in the success of her films such as , seems to have taken some time off and flown to the US spend some quality time with her boyfriend Vignesh Shivan. Vignesh also has a lot to celebrate; his last directorial venture Thaanaa Serndha Koottam with Suriya turned out to be a massive hit at the box office. 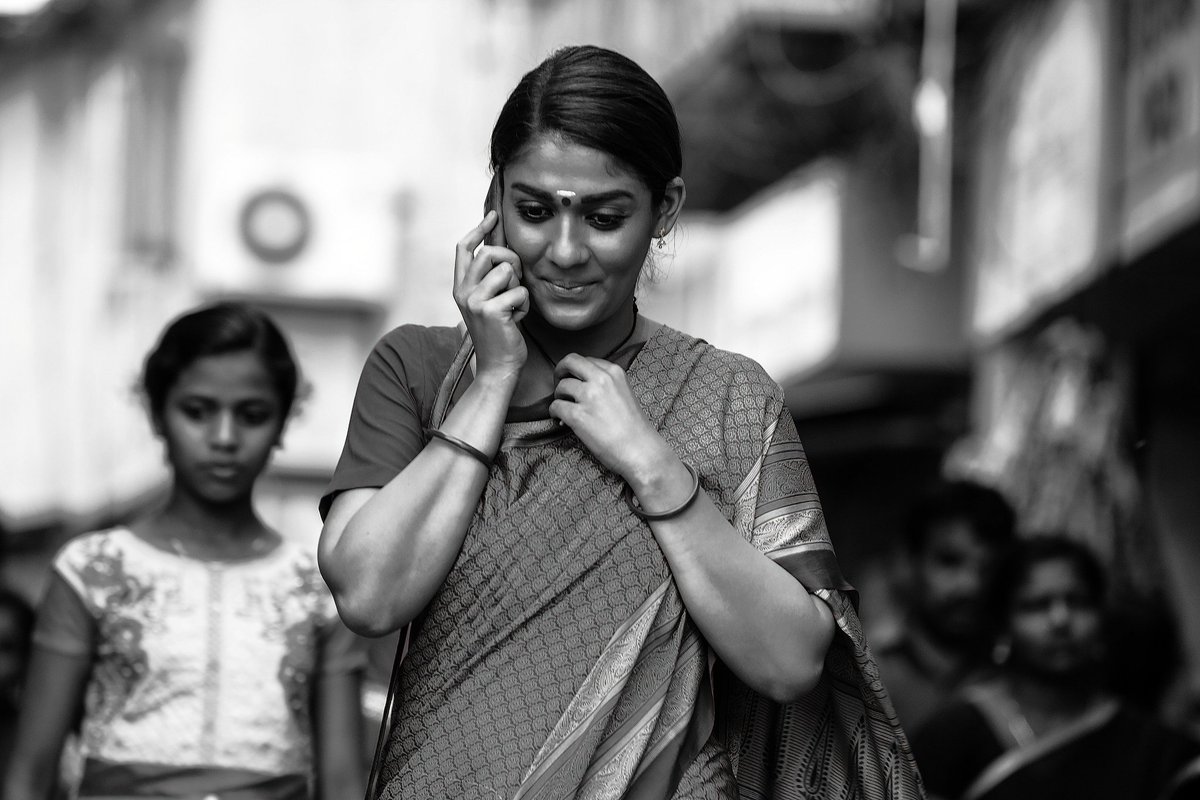 Nayanthara and Vignesh Shivan have been making the headlines every now and then with their adorable couple pictures. The Poda Podi filmmaker had directed Nayanthara three years ago in Naanum Rowdy Dhaan. Nayan was seen as a hearing-impaired Kadambari and her realistic performance in the movie won her several accolades. 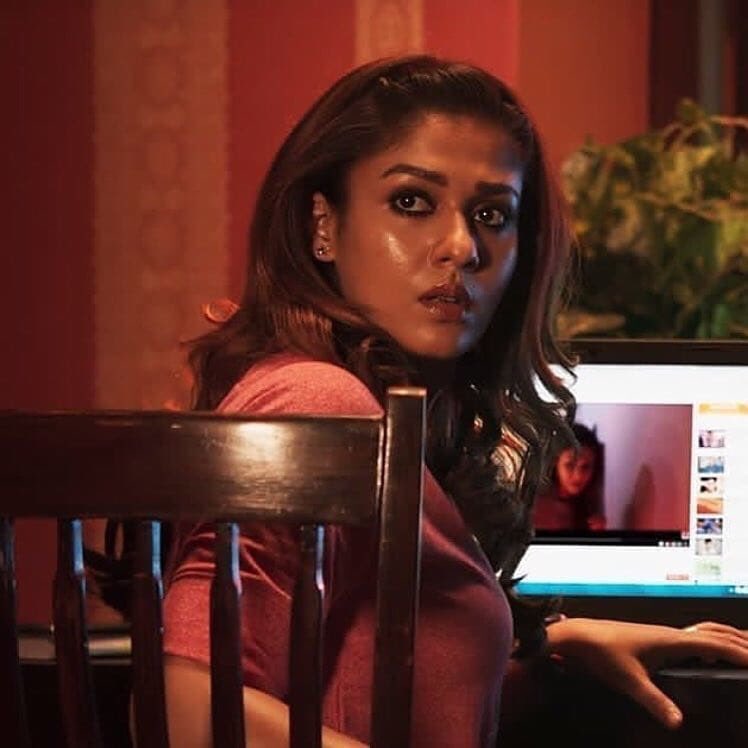 Vignesh also has a lot to celebrate; his last directorial venture Thaanaa Serndha Koottam with Suriya turned out to be a massive hit at the box office. 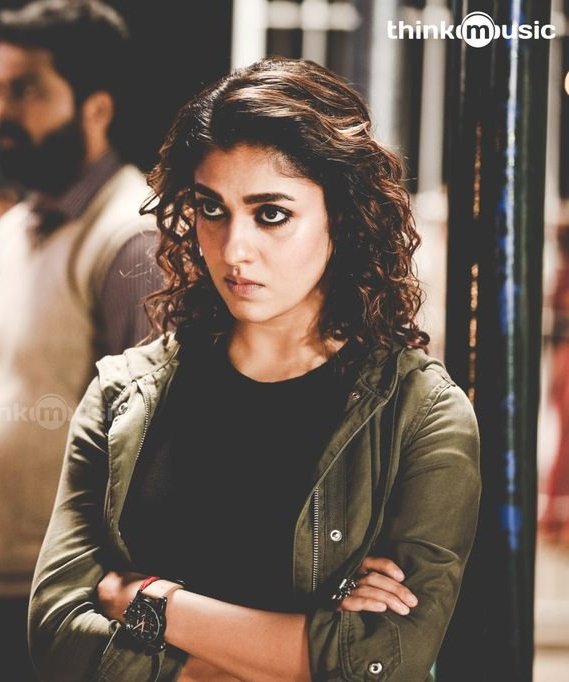 Earlier there was a buzz about Nayanthara producing a film of Vignesh Shivan. There have reports recently that the Lady Superstar Nayanthara will be venturing into production by floating her own production house. The reports also went on to add that the film will be helmed by Vignesh Shivan with Atharvaa playing the lead role. 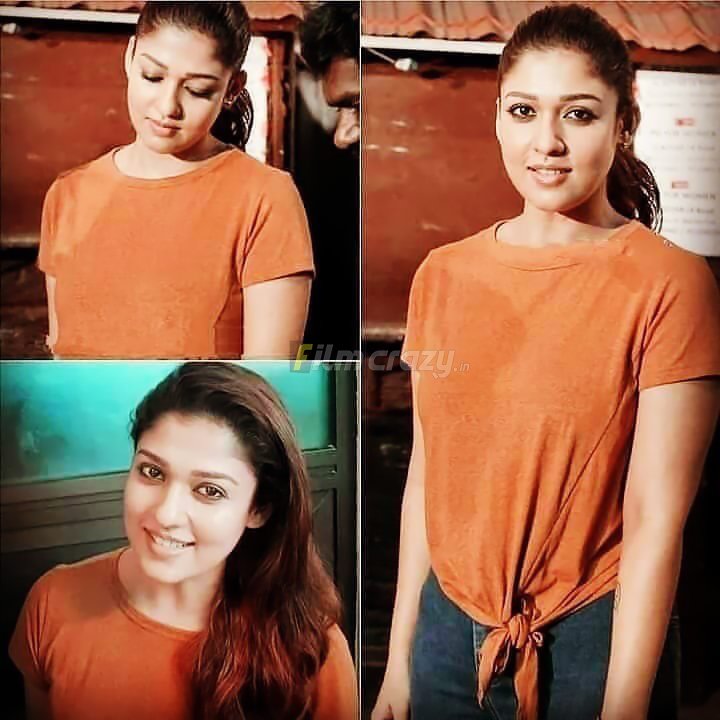 But it seems the table has now turned the other way around. The buzz says that Vignesh Shivan to produce a film of Nayanthara which is to be directed by “Aval” fame Milind Rau.

Buzz is that, #Nayanthara will join hands with director Milind Rau (#Siddharth – #Andrea starrer #Aval fame) for a project which will be bankrolled by #VigneshShivn. An official confirmation is awaited in this regard. pic.twitter.com/9qioDffHaP

Nayanthara who is continuously seen in female oriented movies such as Imaikka Nodigal, Kolamavu Kokila and Aram has nearly half a dozen of films for release which are also Female centric. On one hand she has Kolyuthir Kaalam, poster of which seems to be intriguing and Aira in which she is to be seen for the first time in a dual role. The actress also making her appearance along Vijay in Thalapathy63. Vigensh shivan’s next film is named as Kaathu Vaakula Rendu Kaathal in which Vignesh Shivan, Nayanthara and Trisha making their screen presence.

What do you think on Vignesh Shivan directing Nayan !! Comment your views below !!