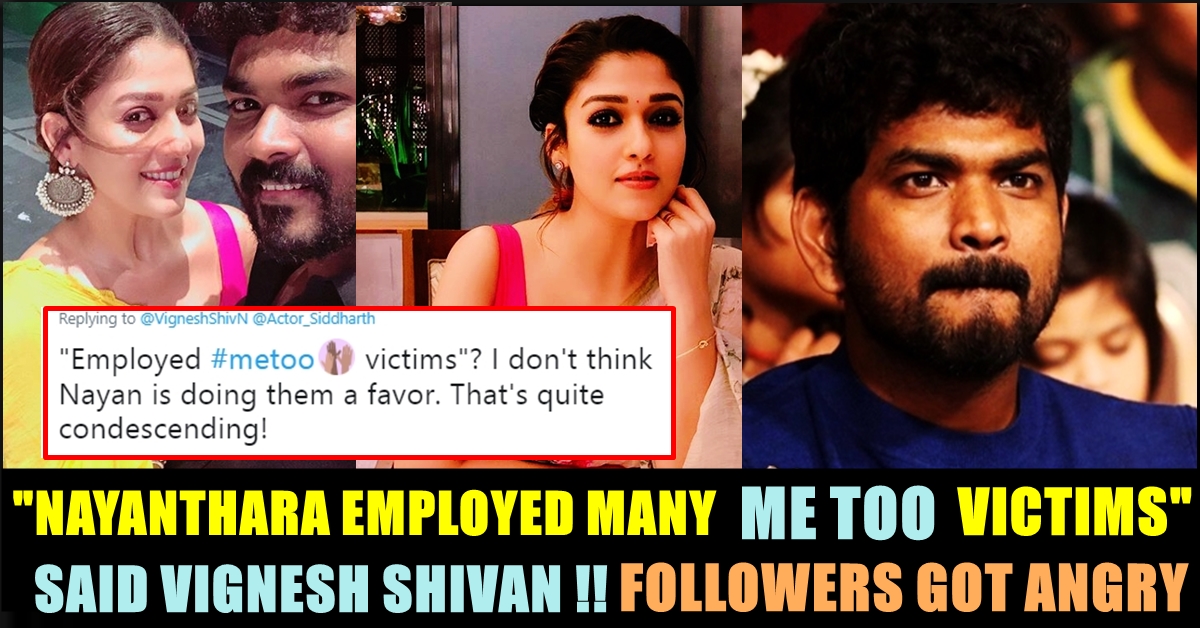 In a tweet, seemingly directed at Nayanthara, Siddharth asked why powerful women were silent during the #MeToo movement. “I was shocked that my entire fraternity was either silent or cynical about the #MeToo movement; I silently rued the fact that it would take only the anger of a powerful woman to make the sleeping wake up. If you speak up only when your own are affected, it’s not called bravery,” he wrote.

I was shocked that my entire fraternity was either silent or cynical about the #MeToo movement; I silently rued the fact that it would take only the anger of a powerful woman to make the sleeping wake up. If you speak up only when your own are affected, it’s not called bravery.

In response, Nayanthara’s fiancée and director Vignesh ShivN tweeted a statement in support of Nayanthara. “One’s silence on social media does not mean that they are not supporting an issue. Nayanthara has always stood for the safety and welfare of women. She has openly endorsed the importance of a safe and comfortable work atmosphere for women in her movies too which has bigger reach than twitter,” he wrote. 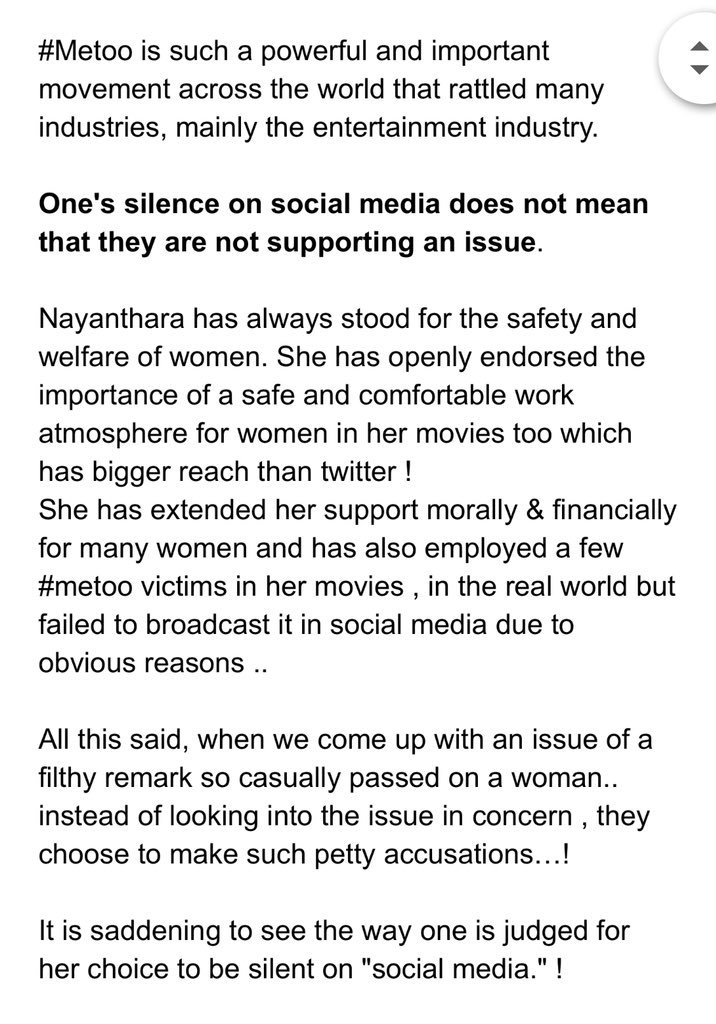 With all due respect to you @Actor_Siddharth and ur opinion .. pic.twitter.com/C8uo2DDlzg

However this justification from Vignesh does not convinced many of his followers. They questioned some sentences that took place in his statement such as “employed few me too victims” and “failed to broadcast it in social media due to obvious reasons” 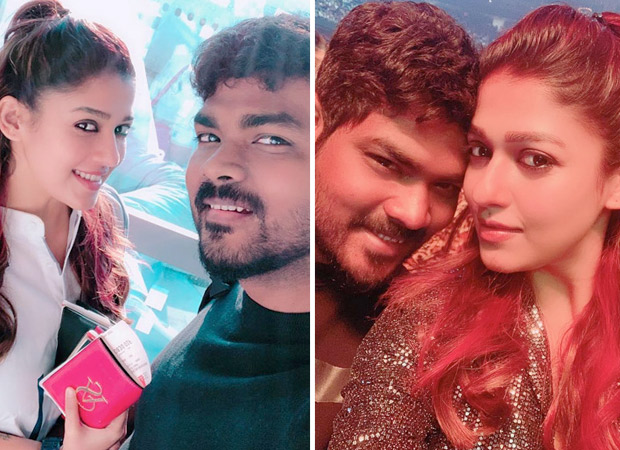 It is a wrong illogical stand. What if everybody also chooses not to voice out or condemn Radharavi vocally, but “silently support her due to obvious reasons”? All of us stand to vocally vociferously condemn him now. She also should have done the same. No Ifs and Buts please.

This situation requires a voice, solidarity and support. Nayan is a powerful woman in the industry. If she had addressed this issue, it would’ve been a game changer. She could’ve supported @Chinmayi and others when they needed it the most.

With all due respect, I don’t think that this is an apt reply. “Employing a few #Metoo victims ” isn’t a favour. They are human beings, just like us, so it is, in no way, a great humanitarian deed. Also, silence cannot be the answer in all situations!

Silence on social media and total silence are not the same thing. Siddarth was spot on. If the lady superstar were to publicly speak up/condemn, the #Metooindia movement would see great furtherance. And Chinmayi would get some much-needed backing.

Whatever he says s not acceptable…but it s not the first time he speak like dis…dis s what @Actor_Siddharth asks….y many of them silent during those speech and rise when accused personally affected..

Who wrote this!?! He/she must word it better! What’s ‘employed a few me too victims’ I don’t get it!? Your intention back fires when it’s worded this way.

“Employed #metoo victims”? I don’t think Nayan is doing them a favor. That’s quite condescending!

@VigneshShivN we can slowly comeback to the question of the support on #metoo after you get back your normalcy from this incident. But keeping quiet when a mistake happens is no less than supporting. Whatever may be the reason . My 2 cents .

This argument lacks common sense. Metoo is all about speaking out and bringing the predators to light and he’s claiming that she chose not to talk about it for obvious reasons. What are they? fame or for movie chances? How is employing metoo victims supporting metoo? Stupid!

Now u are being a spoil sport !!! Wat is need for this statement wen entire industry is standing in a single line against RadhaRavi ?? None came for @Chinmayi or other #MeToo victims . // Nayan Morally and financially supported Me too victims // Dude dats not a FAVOR 🤦‍♂️🤦‍♂️🤦‍♂️🤦‍♂️

What do you think on this statement of Vignesh Shivan ?? Comment your views below !!