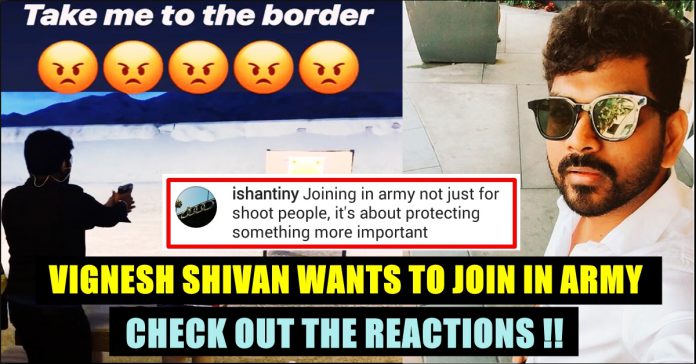 On the day when everyone everywhere was celebrating love over hate, we witnessed one of the shameful act of terrorism which turned 14th February into a day of extreme sadness.

India was shrouded in unbearable pain as we lost many of our brave hearts yesterday. An SUV which was carrying more than 350kgs of explosives rammed into a CRPF convoy taking lives of more than forty of our jawans and left many critically injured. 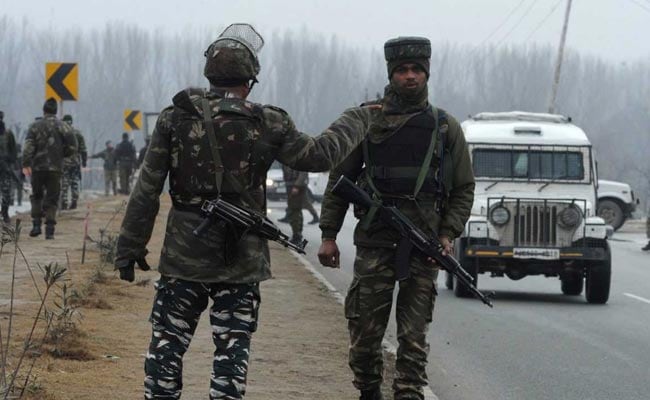 Later, Pakistan based group Jaish-e-Mohammed (JeM) took full responsibility of this attack which left our entire nation angry, heartbroken and under immense grief.

The nation lost jawans who were there protecting us when we were celebrating the day of love. The tears are unstoppable and the condolences are with the families who lost their everything. Many Kollywood celebrities including Madhavan, Surya condemned this severe act of terrorism by stating it as shameful, shocking and reprehensible. Few celebrities went one step ahead and helped the families of our fallen heroes by donating money. 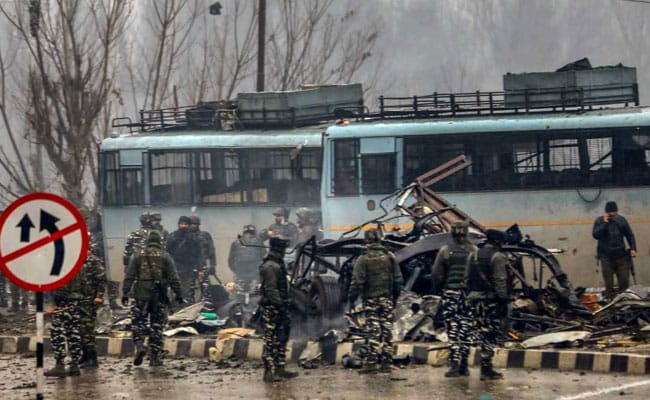 But Vignesh Shivan has found a different way to react to this painful act it seems. The filmmaker posted a video of him practicing in a shooting range, wrote “Ready to Shoot em all 😡😡😡😡 6 out of 9 on target … !! Mood right now is !
Wat is the procedure to join the Army 😡😡😠😠😠 💪💪💪💪”

This post of him looked irrelevant  to most of his followers which is evident to their comments in the comment section. Most of them said that his age was barred to join in the Army and some felt that this is just a show off.

His last statement about Dhoni being PM somebody . Now this one . Wonder wat made nayanthara to fall for him 😭😭😭😭 Typical WhatsApp forward gumbal Vignesh Shivn, is an Indian film director, actor and lyric writer who works in Tamil cinema. He has been regularly associated in projects involving Simbu, Dhanush and Anirudh Ravichander, as well as helming independent music videos. His breakthrough was his second film title as “Naanum Rowdy Thaan” Nayanthara and Vijay Sethupathi.

Vignesh Shivan is one of the very active social media user, known for his posts with Lady Superstar Nayanthara, whom he is dating currently. Being a huge fan of Indian former captain MS Dhoni, Vignesh shivan once wished him to become the Prime Minister of India. 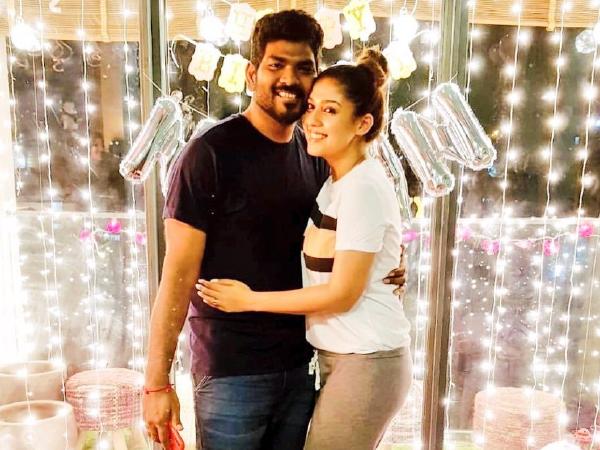 On the work front, Vigensh Shivan is producing a film starring Nayanthara which is to be directed by “Aval” fame Miland. He also busy in writing his next project according to the reports. “Kaathu Vaakula Rendu Kaathal” featuring Sivakarthikeyan, Trisha and Nayanthara was supposed to be his fourth film but we have to wait and see if it is shelved or not.

Here’s The 10 Years Challenge Of Kollywood Celebrities !! Some Of Them Will Make You Go ROFL !!

On Monday, Kings XI Punjab skipper Ravichandran Ashwin inflicted the first ever 'Mankad' in the history of the Indian Premier League as he ran...