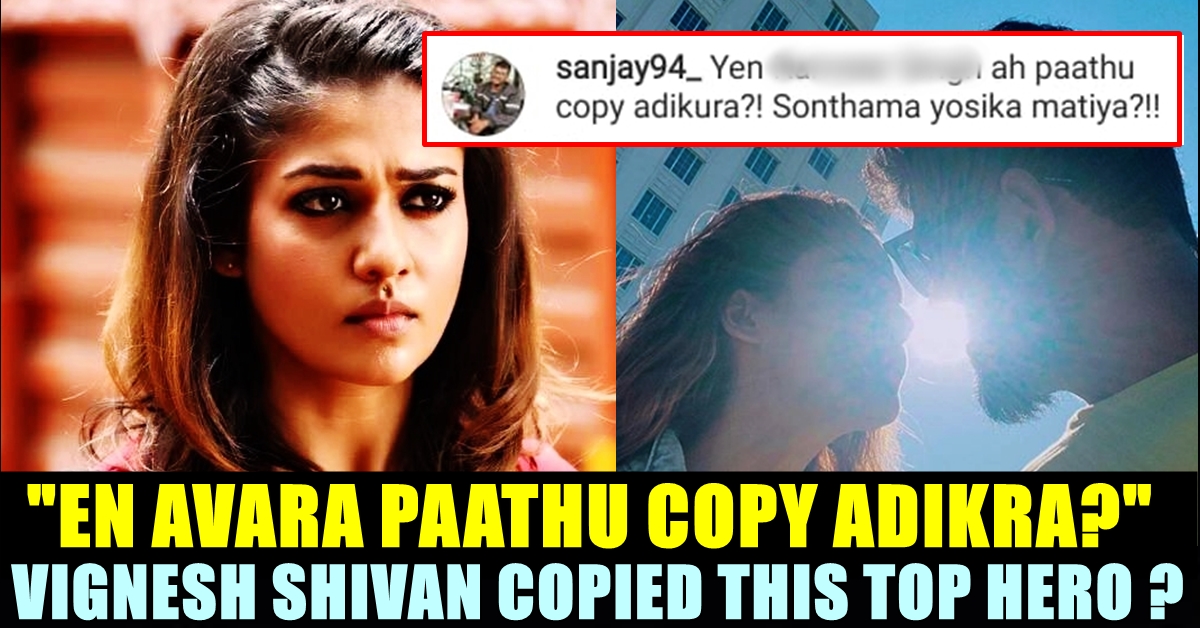 As per the request of Prime Minister Narendra Modi, people across our country clapped for those who tirelessly helping the nation in this crucial situation. In his statement of Thursday, Modi said millions of people are working day and night in hospitals, airports by not taking care of themselves. He urged citizens to stand on their doorways or balconies on 5 o clock in the evening of 22nd of March to clap hands and to ring bells in a way of encouraging them.

Immense number of people followed the words uttered by the Prime minister which is evident in social media platforms. Many cinema celebrities also joined public to thank those people who are serving for the wellness of the nation. Bollywood Superstar Amitabh Bhachchan, Telugu actor Allu Arjun, Tamanna Bhatia, Madhavan and many other cinema celebrities uploaded photos and videos of them thanking those who are working hard. Tamil filmmaker and actress Nayanthara also uploaded a couple of pictures of them thanking Doctors, Police officers, Social Volunteers, Cleaners and all public servants.

Sharing a photo of girlfriend Nayanthara, Vignesh Shivan also uploaded a picture of them clapping together. Check out the posts he uploaded below :

Claps , drumrolls & whistles for the real heroes !!! #Doctors #PoliceOfficers #socialVolunteers #AllPublicServants #Cleaners May this corona f***in virus 🦠 become powerless asap ! Medicines & vaccines are getting ready and gonna come very soon to save mankind and get us back to our normal life ! Until then! United we Fall , divided we win ! #socialdistancing #selfquarantine is the route to safety ! #staySafe #stayIndoors

Though the intention of the filmmaker is pure and progressive, as we all know, we can’t expect social media to behave good to us as it is a place filled with negative. This post shared by Vignesh Shivan got appreciated by enormous number of his followers. But few people tried to mock the post by comparing it to a post shared by popular Bollywood actor Ranveer Singh. Few also criticized the way the pictures are edited. Check out some of their reactions below :

There are high chances for the post Vignesh Shivan to be a coincidental one as there is only one hour gap between both the posts. People are asked by our PM to clap from their balcony and there is no other way to clap from balcony. Comment your views on these comments received by the “NRD” director.

Why Nandan Isolated Himself Despite Of Having No Symptoms Of Corona ?? WATCH
PETA’s Quarantine Post Embarrassed Its Followers !!