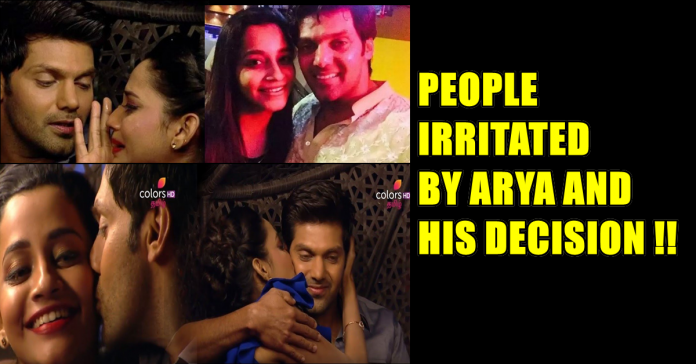 Enga Veetu Mapillai is one of the recent sensational show in TamilNadu. The show featured in Color’s TV is a reality show in which Arya searches his best Match for his life. Participants compete against each other in a reality show for a chance to get married to the actor Arya. Yesterday only 3 girls remained as part of the finale of Enga Veetu Mappillai, they are Seetha Lakshmi, Susana and Agatha. So ARYA is not marrying anyone? Isn’t this kind of a Joke? He has made fool of not only the contestants but also the viewers. Is this a TRP game played?

As its grand finale day, there are lots of expectations from it. The channel telecasted this EVM show at 8 30. In this, among the 3 girls, Arya is believed to choose his most preferred soulmate by presenting a grand token of love. But it is clearly proven by Arya’s yesterday statement that it is only a show and audience were trapped by this show.

The management of Padma Seshadri Bala Bhavan group of schools released a public note, addressing the enormous number of complaints emerged against one of...