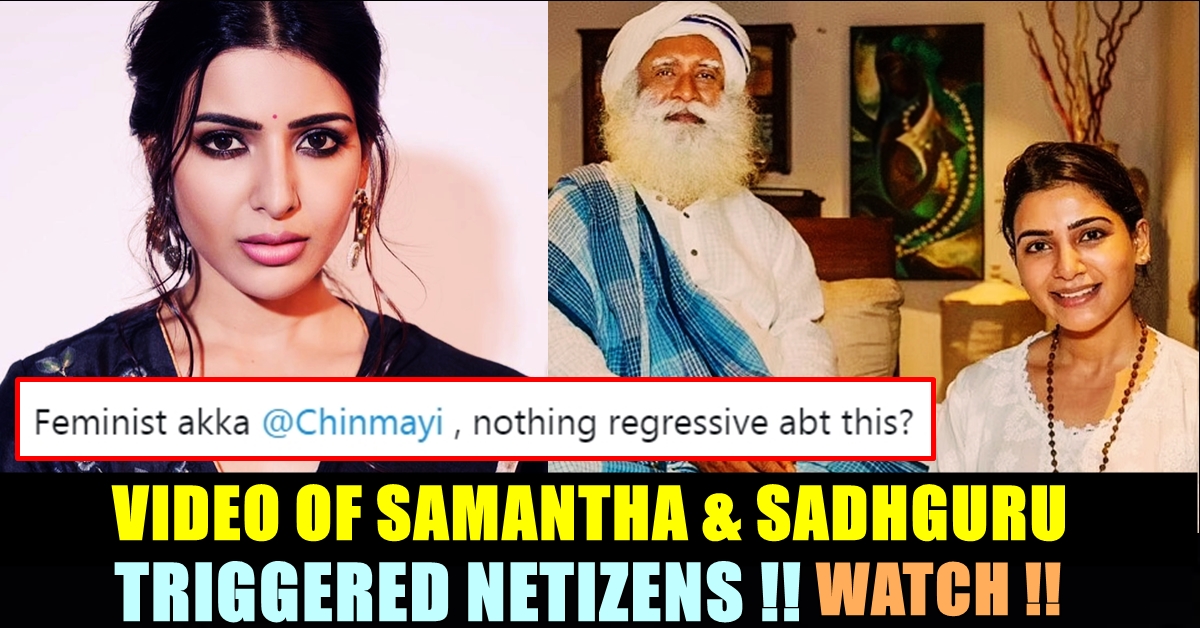 It is very well known that the festival of Mahashivarathri is celebrated on a grand scale at Isha Yoga centre of Sadhguru which is located in Tamil nadu’s Coimbatore. Celebrities who are associated with South Indian film industry could be seen making their presence at the event every year. Kajal Aggarwal, Tammannah, Aditi Rao Hydari, and Rana Dagubatti attended the event at 2019 whereas 2020 saw Kajal and Nikki Galrani. In a way of continuing the annual tradition, a group of female celebrities took part in the spiritual gathering on Thursday night and shared the pictures in their respective social media accounts.

“Happy mahashivratri ❤️ meditation vibes with Lakshmi Manchu, Samantha, Shilpa Reddy” wrote Rakul Preet in a post of Instagram account in which the four individuals could be seen posing for a selfie. Check out her post below :

“Celebrated Shivratri the right way at @isha.foundation with my girl tribe! 🙏🏼❤️ Being up in devotion on this holy day with your tribe that’s what I call good & positive vibes. Soul is fulfilled ✨ SHAMBO” said Lakhmi Manchi in her post.

Samantha also uploaded a picture in her official Instagram account. Meanwhile, a video of Jaggi Vasudev and Samantha sharing a moment together at the event caught the attention of the netizens. In the video, Sadhguru could be seen pinching Samantha in a friendly way and the actress who was wearing a mask, seemingly giggled. The vidoe is going viral across the social media platforms.

Sharing the video, a social media user tagged singer Chinmayi and wrote “Feminist akka @Chinmayi, nothing regressive abt this?” in his tweet. Check out his tweet below :

Feminist akka @Chinmayi , nothing regressive abt this? pic.twitter.com/R4nRBG4F6R

Several kind of comments are surfacing for this particular video which was captured during the event. While it became a subject to online troll, a number of users said that he is just encouraging her to dance and there is nothing wrong in it.

Nayanthara Got Angry In “KRK” Shooting Spot Because Of Samantha ?? WATCH
This Popular Heroine To Pair With “Legend” Saravana In His Debut Film !!