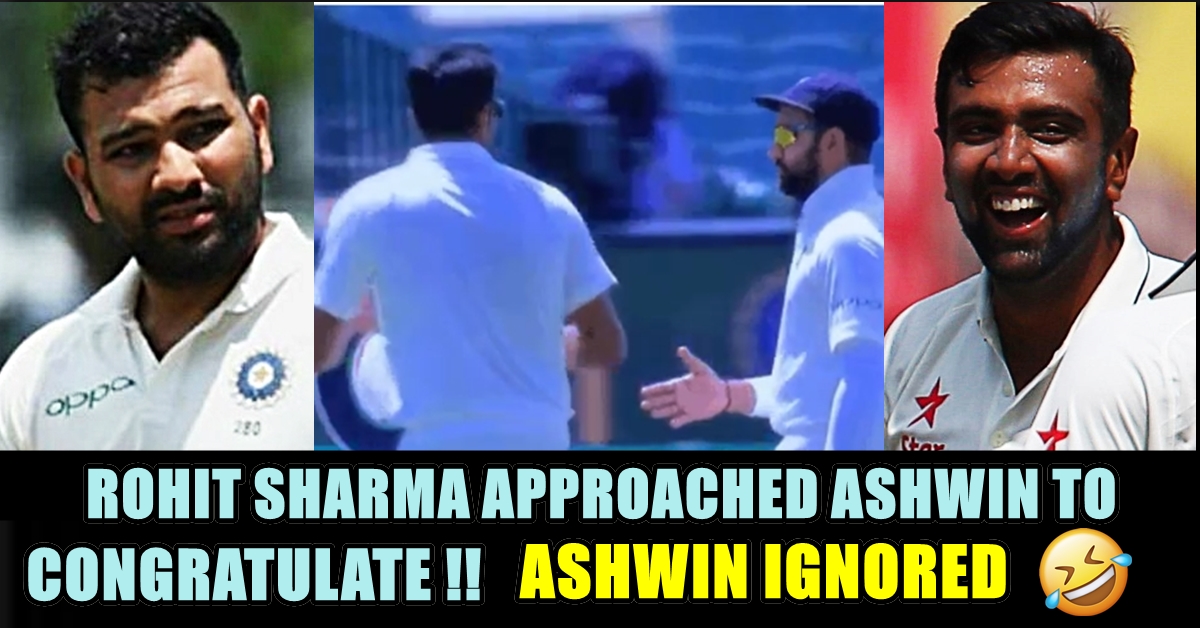 India ended a 10-year-wait for a Test win Down Under as Virat Kohli’s visiting team outplayed Australia by 31 runs in the first of the ongoing four-match series in Adelaide.

The Asian giants last won in Australia under Anil Kumble at Perth during their trip Down Under in 2007-08. They were blanked 4-0 under MS Dhoni in 2011-12 and suffered a 2-0 defeat during the 2014-15 tour despite Kohli scoring a truckload of runs.

India had failed to seize crunch moments in the opening Tests during their two previous overseas tours of the year in South Africa and England but Kohli’s men made sure they ended up third time lucky on Monday, defending a 323-run target successfully.

With the win, India also went up 1-0 in a Test series for the first time in Australia, ending a 70-year-long drought. 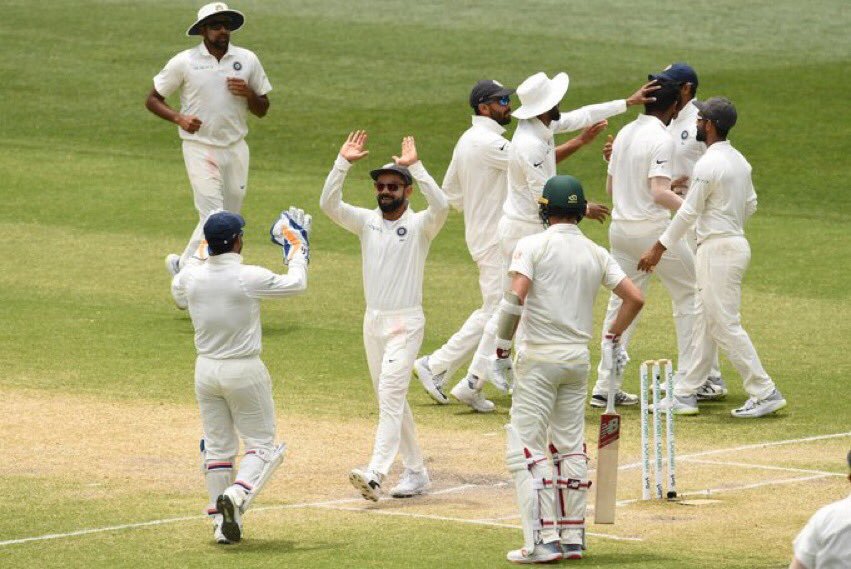 Despite a collapse in the second session, India had 322 runs in the bank. With the pitch turning, the onus was now on the spinner Ravi Ashwin who had bowled beautifully in the first innings as well.

India’s premier off-spinner didn’t disappoint as he snaffled Aaron Finch to provide his team with a breakthrough. Australia’s openers had got off to a decent start playing out the new ball. But Ashwin came into the attack and started putting the doubts in the batsman’s mind. He used the rough outside the right-hander’s off-stump wisely from where the ball comes in and Finch was bluffed the same way. 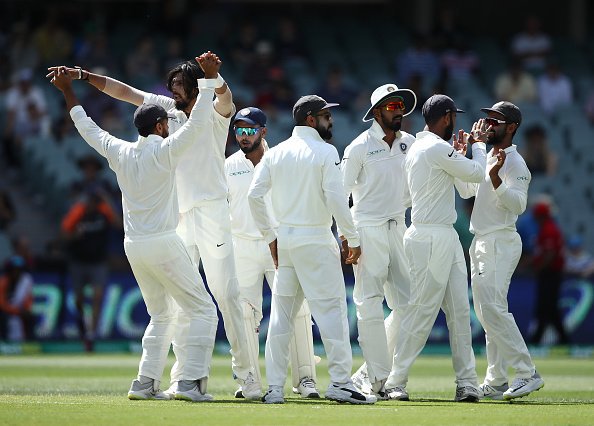 He prodded forward in defence even as the ball was pitched in the rough and it bounced suddenly to rap on his pads and brush his gloves before settling into Rishabh Pant’s hands. The wicket brought India back in the game and Ashwin completed the over with sheer dominance.

Meanwhile, after the over was completed, Ravi Ashwin was running back to his fielding position and at the same time, Rohit Sharma came to him to congratulate on the fantastic over. But the offie was busy speaking to someone and literally couldn’t spot his teammate even as Rohit offered a shake of hands to him to eventually walk off by patting on his back. 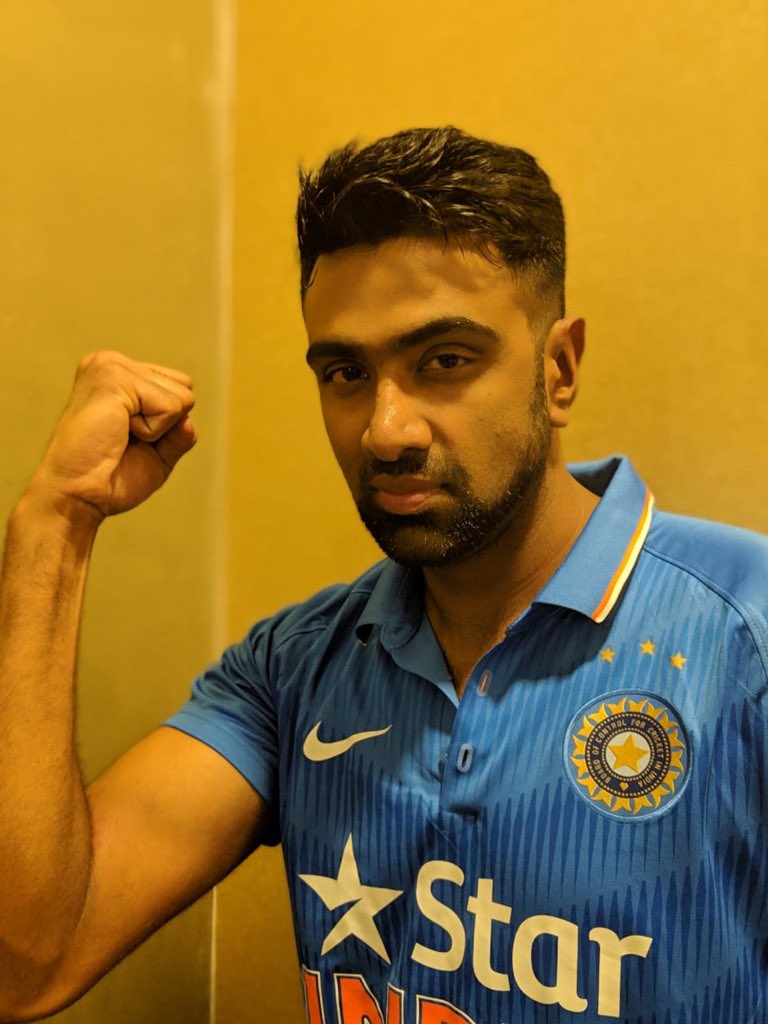 It looked weird at that moment but one would feel that Ashwin didn’t know that Rohit was trying to shake hands with him. For the fans too, it was a funny moment as the video of the same has quickly gone viral and it trending on social media.

As far as the match is concerned, the Indian bowlers have continued to bowl well and have picked two Aussie wickets as the hosts are still a long way away from the target.

What do you think on the video ?? Comment your views below !!