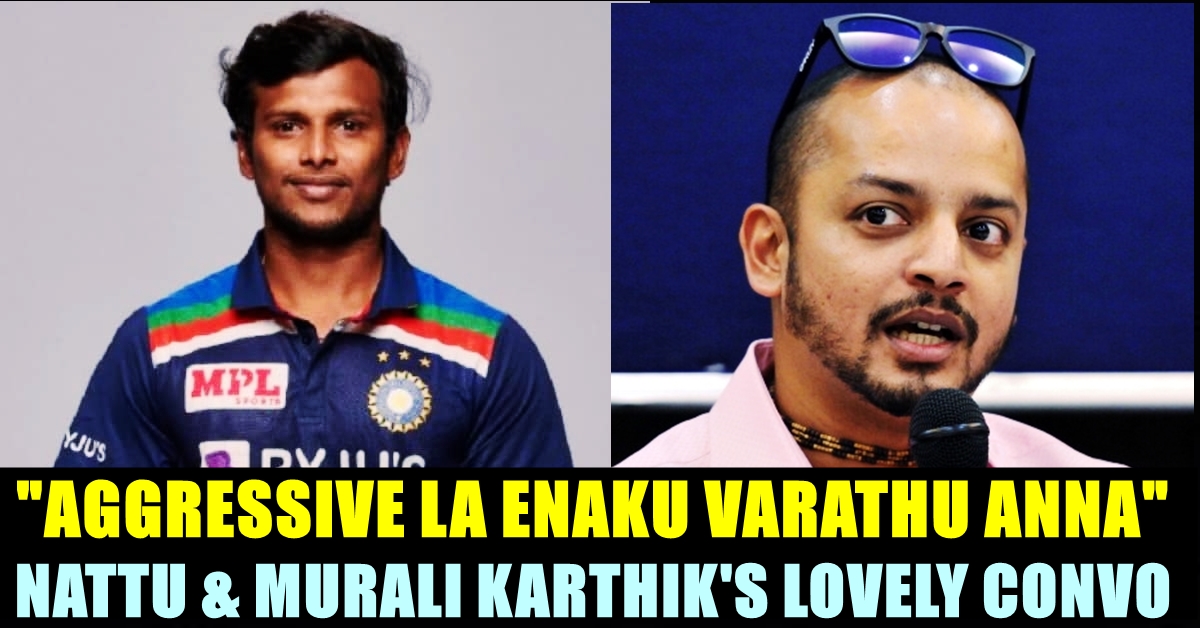 India successfully won the T20 series against Australia in Australia and made the fans of Indian cricket team extremely happy. Though they lost the final T20 against the Wade-led team, their outstanding wins in the first two games helped them to clinch the trophy in style. After receiving the trophy, Kohli handed it over to Thangarasu Natarajan who made his debut to the Indian cricket team through his tour.

Hardik Pandya also gave his man of the series award to Natarajan and said that he deserves the award for the exceptional skill he showed in the tough conditions. “Natarajan, you were outstanding this series. To perform brilliantly in difficult conditions on your India debut speaks volumes of your talent and hardwork Clapping hands sign You deserve Man of the Series from my side bhai! Congratulations to #TeamIndia on the win” his tweet after winning the series read.

Natarajan, you were outstanding this series. To perform brilliantly in difficult conditions on your India debut speaks volumes of your talent and hardwork 👏 You deserve Man of the Series from my side bhai! Congratulations to #TeamIndia on the win 🇮🇳🏆 pic.twitter.com/gguk4WIlQD

Natarajan picked 6 wickets in the three matches he played with a very less economy comparing to other bowlers. Murali Karthick, while interacting with Natarajan, asked how he maintains his temperament while taking wickets. “Tell me something, How are you staying calm while taking wickets and even while conceding boundaries in International cricket?” in Tamil language.

Replying to him, Nattu said “Lot of people asked me about this anna. Since my childhood, I tend to behave this way. As soon as started playing cricket I behave in this way only. I can’t show aggressiveness and all. I would always like to leave the place with a smile. Nothing to discuss about it”.

“Please maintain this behaviour of yours forever. Also maintain your fitness, so that you can play really well for a long time for India” Murali Karthik wished the 29 year old.

Watch the video of Nattu talking in Tamil with Murali Karthik below :

This conversation between the duo won the hearts of cricket fans from tamil nadu. They have been lauding the left hand seamer for his exceptional bowling performance in a foreign soil.

Hardik Pandya hand over the man of the series award to Natarajan.

This is truly amazing. pic.twitter.com/g80wCDqnqq

Aren't we witnessing the rise of Murali Kartik @kartikmurali as a good commentator! Speaks with the right excitement as the action happens and has pretty solid command over his language.
Exciting & best wishes👍🏽
Loved your talk with @Natarajan_91 in Tamil, @kartikmurali bro!

#Nattu came as #Netbowler and got chance when someone injured and grabbed in both hands
2020 is not the year for many but not for him@Natarajan_91 go well do well
Both WC is the target
Engum olikatum Tamil pic.twitter.com/VavsPoGOp5