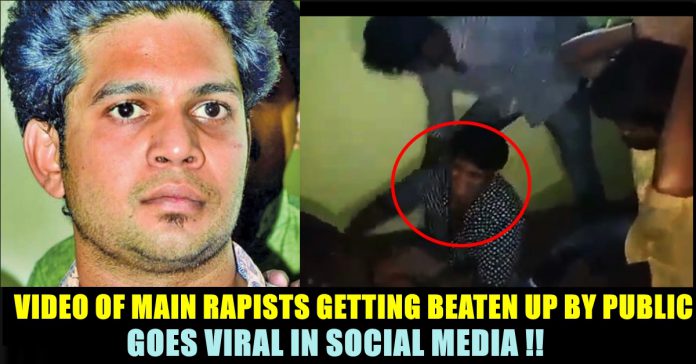 In a horrifying case of sexual harassment reported, the police have arrested four people in connection with the case while the prime accused confessed there are more people involved. The case involves gang members who used to befriend women on social media websites luring them to meet and then forcefully shooting their obscene videos.

Meanwhile the case has been transferred to the Crime Branch-Criminal Investigation Department. Tamil Nadu Director-General of Police T.K. Rajendran passed the orders on Tuesday.

Coimbatore district collector K. Rajamani ordered detaining of the four accused under the Goondas Act for their alleged involvement in the case. He passed the orders based on a recommendation by Coimbatore Rural Superintendent R. Pandiarajan. 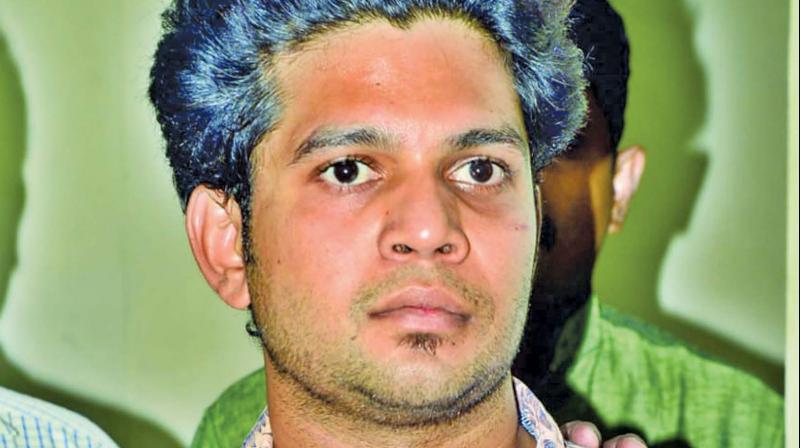 The Police had arrested K. Thirunavukkarasu (27), N. Sabarirajan (25) aka Rishwanth, N. Sathish (29) and T. Vasanthakumar (24) last month and charged them with sexually assaulting a girl and filming the act.

The release of video clipping of the sexual assault created outrage across the State with political leaders demanding stringent action against the perpetrators.

As a fallout of the political outrage, the AIADMK had expelled ‘Bar’ Nagaraj, a Pollachi functionary. Meanwhile as one of the mastermind among the four accused, Thirunavukarasu denied bail which frustrated his mother and made her lash out inside the court premises.

Earlier a video of Thirunavukarasu and Sabari Rajan being inquired by a group of men released in social media. In the video they are seen with bruises all over their body and confessing the crimes they did. Now a video of them getting brutally beaten up by the same people doing rounds in social media.

The report said that Police has more than 1100 videos as such and it also said that they are supported by ADMK party. During investigation, police got vital information about the gang that has allegedly sexually harassed hundreds of young girls from schools and colleges. Meanwhile, protests were staged and posters pasted in Pollachi, urging the police to arrest the entire gang. 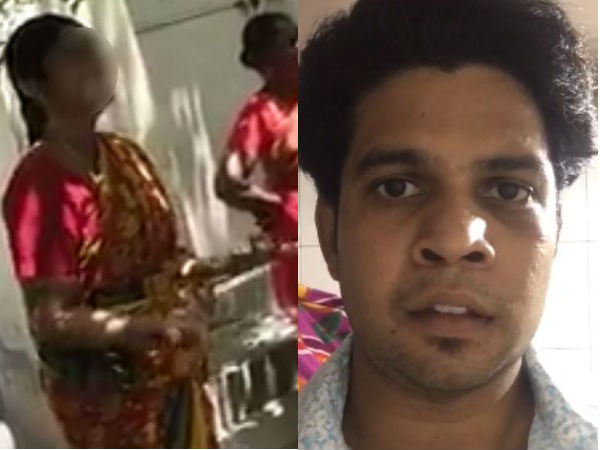 Thirunavukarasu’s mother Latha is seen arguing with the public that her son is innocent and has been framed.  Even when it was pointed out that the accused had confessed in a video of sexually assaulting hundreds of women the mother stood her ground.  She also claims that her son was not absconding but was beaten up badly and she had treated him in Kovai Medial Center for ten days and saved his life.  More and more controversies are smoking up from this issue and signals that there is a deeper conspiracy involved in this horrific crime against women.

After a long wait and tracking his movement with the help of his mobile phone signals, police arrested gang leader Thirunavukarasu while he was entering his house at Maakinampatti last night from Tirupathi.