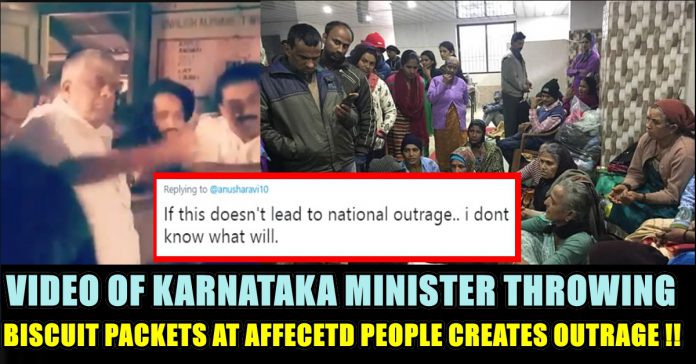 “The Indian Army, Navy and other state and central agencies have rescued more than 3,500 people so far,” a statement from Chief Minister HD Kumaraswamy’s office said. Of the hundreds stranded across this flood-hit hilly district, about 270 km from Bengaluru, the 3,500 rescued till Sunday noon have been shifted to 30 relief camps and efforts were on to reach the others held up on hilltops.

The exact number of people still stranded across the district could not be ascertained from the officials.

The exact number of people still stranded across the district could not be ascertained from the officials. Located in the Western Ghats mountain ranges, the coffee-growing district is the worst-hit due to the south-west monsoon rains since June first week.

The incessant rains have been causing flooding and landslides across the region, damaging the arterial roads.

Over 60 people have been stranded in Mukkodlu village of the district, but airlifting them has not been possible due to bad weather, Kumaraswamy said on Saturday.

About 300 people were rescued on Saturday, including more than 30 senior citizens and 50 children.

In total, over 1,000 rescuers from state and central agencies have been engaged in the rescue operations.

Hundreds of volunteers from state capital Bengaluru and across the state have been gathering relief material, including dry food, water, milk, clothing and medicines, and distributing them to those in the temporary shelters in the district.

The water being released from Harangi reservoir in the district across Harangi river, one of Cauvery”s tributaries, has been adding to the flooding of towns and villages in the region.

Meanwhile a video of Karnataka’s minister of public works department Hardanahalli Devegowda Revanna throwing biscuits at the people who were affected by floods creating outrage in social media. 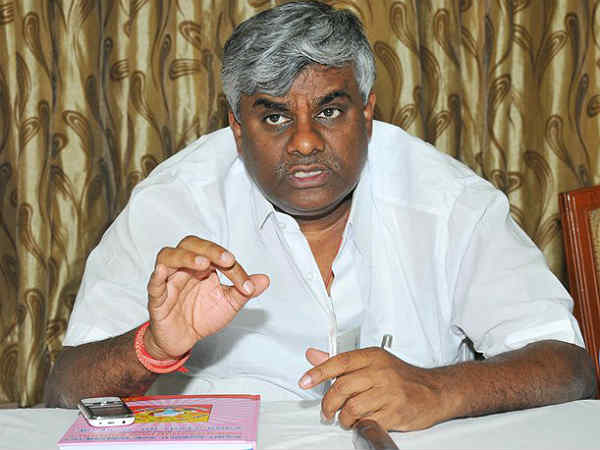 Hardanahalli Devegowda Revanna is an Indian politician from the state of Karnataka, and a member of the Legislative Assembly in the state of Karnataka, representing the Holenarasipur constituency in Hassan district. His political party is Janata Dal (Secular). He is currently minister of public works department in the cabinet of H D Kumaraswamy.

In the video he is seen throwing biscuit packets randomly at the people who were surrounded him. Though it is hard to sideline the people and distribute the biscuit packets in that situation, the social media users feels it would be nice if he treated the people with bit more compassion.

Disgusting display of insensitivity by Karnataka Minister for PWD H D Revanna. Throwing biscuit packs at people in a relief camp, all for a photo op! It isn’t enough that govt ensures ppl’s safety at times like this, remember to treat them with dignity too! pic.twitter.com/FsA5me1TDj

Here’s what some of the main comments from the people :

This Minister is truely insensitive .this behaviour is simply horrible..he has no respect and shows no dignity to the ppl who he is helping. @hd_kumaraswamy would do well to censure his Minister if not his brother for this insensitive behaviour…

Why are humans treated so badly in distress . They should have all thrown it back on him . There is enough of people in the country to support one and other .

Completely agreed….. shocked to see what kind of mad people ruling us.

This is as insensitive as it can get. It’s a land which has provided field Marshall’s and army personnel. He is one idiot. I was wanting to see somebody from the crowd come up and slap him on his face😡😡

Disgusting !
Wish people had the courage to pick up the same biscuits and throw back to His Highness Revanna Sir on his face in the same manner !

Previous articleThis Former England Cricketer Called India’s Bowling A “GARBAGE” !! Indian Fans Roasted Him After England Got All Out !!
Next article“Whole House & Host Targets This One Lady !! Why ??” This Season 1 Contestant Lashes Out On Season 2 BIGG BOSS !!

Asuran VS Narappa Escalated Into Kollywood VS Tollywood !!

Day after fans of Tamil actor Dhanush and Telugu actor Venkatesh involved in verbal spat in Twitter over who did the best for the...

The 15 contestants of current BIGG BOSS season includes 8 female contestants in which Sri Lanka based Losliya grabbed the attention of the netizens...