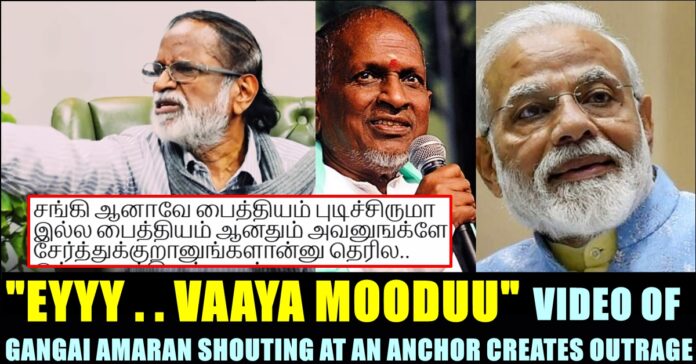 A video showing senior music director and filmmaker Gangai Amaren abusing an anchor for questioning about the foreword written by his brother Ilayaraja for a book comparing Dr. B. R Ambedkar and Prime Minister Narendra Modi has stirred controversy in online medium. In the video, Gangai Amaren was seen constantly shouting at the anchor and disrespecting him without letting him to talk. 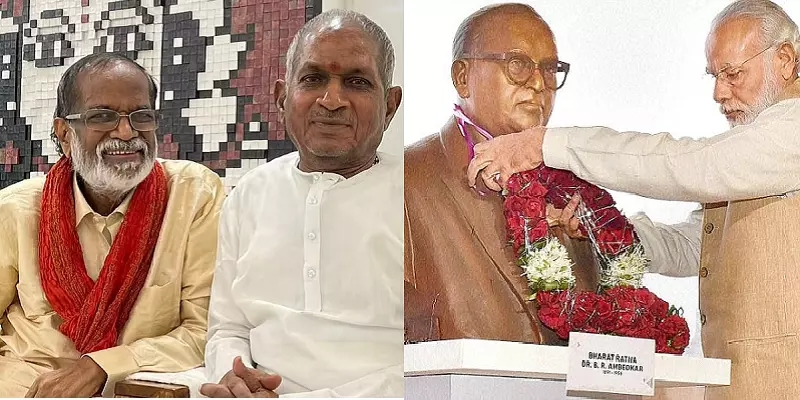 Legendary musician Ilayaraja who has been predominantly working in Tamil films, has been facing the wrath of online users after drawing parallels between India’s Prime minister Narendra Modi and social reformer Dr. Ambedkar.

In the foreword of a book titled “Ambedkar & Modi : Reformer’s Ideas, Performer’s Implementation”, Ilayaraja compared Narendra Modi and Dr. BR Ambedkar. In the foreword of the book, Ilayaraja wrote “The book also brings out some striking parallels between the personalities of Dr BR Ambedkar and Prime minister Narendra Modi. Both these striking personalities succeeded against odds that people from socially disempowered sections of society face”

“Both saw poverty and stifling social structures from close quarters and worked to dismantle them. Both dreamt big for India, but both are also practical men who believe in action rather than mere thought exercises” he further wrote. 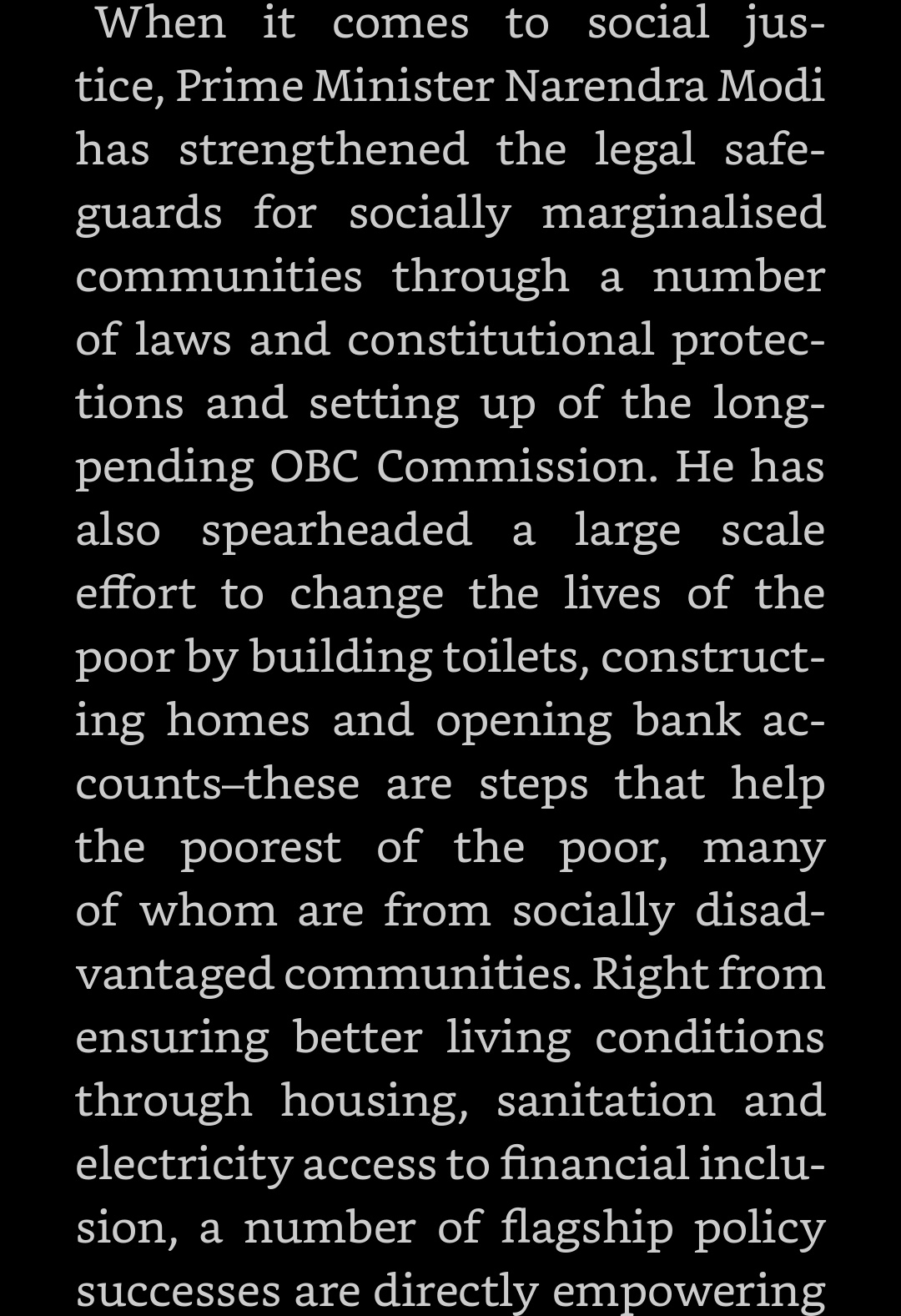 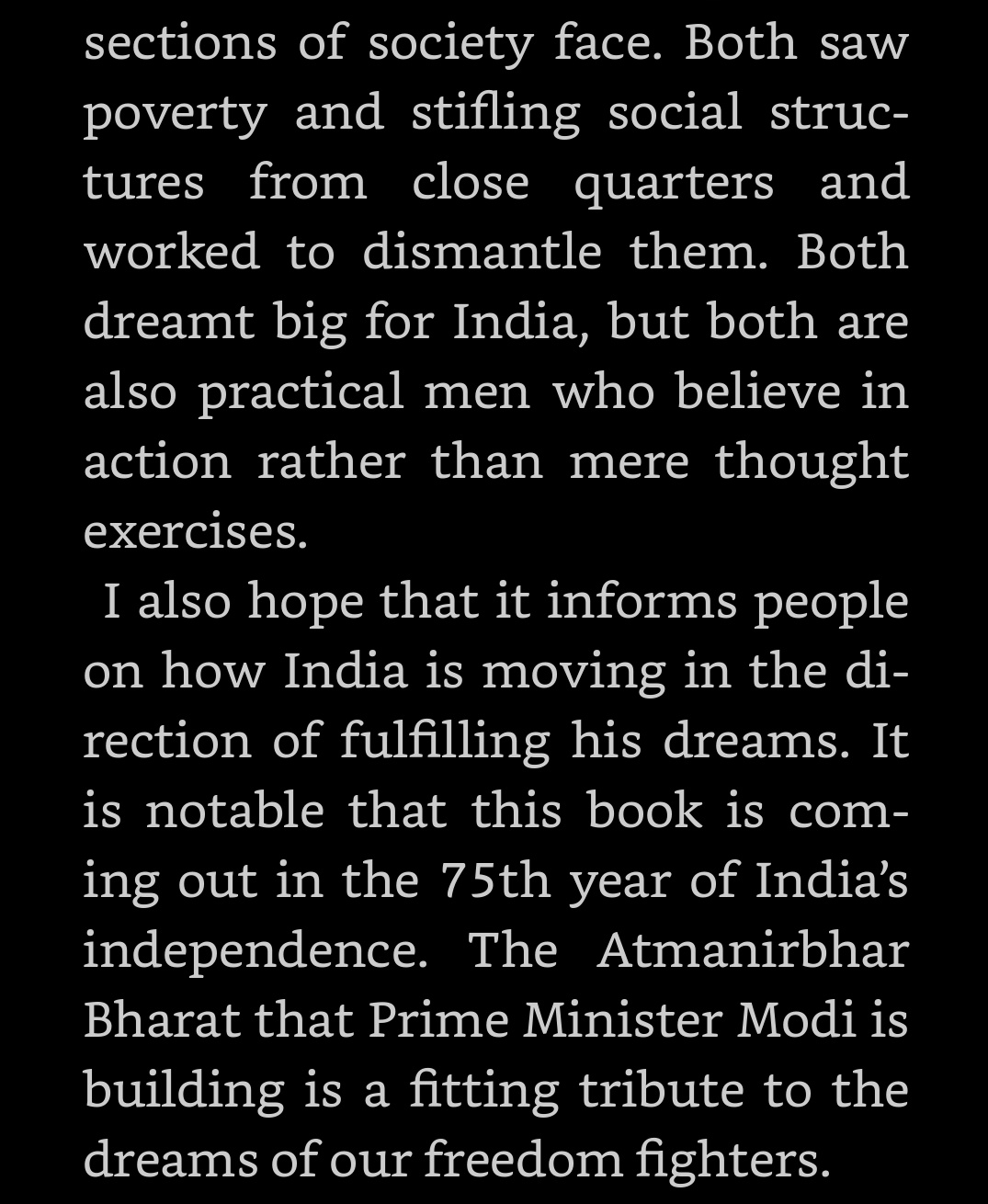 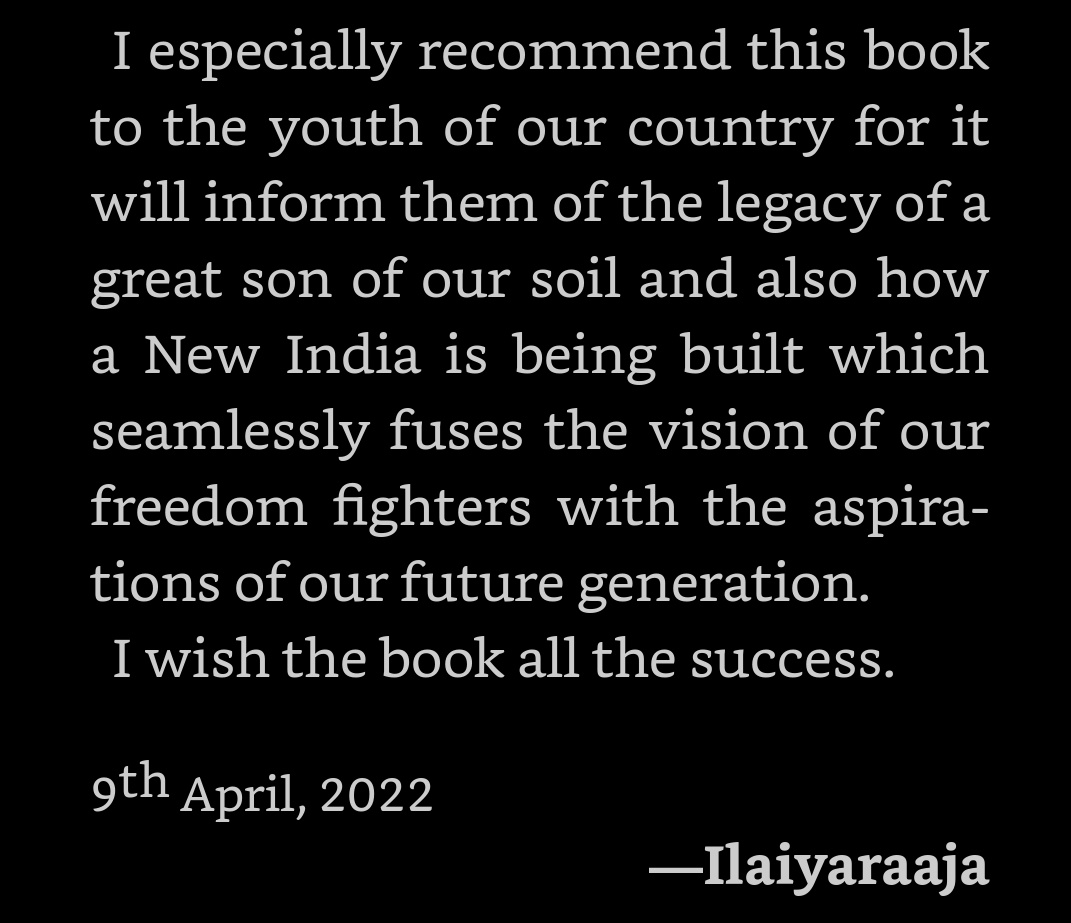 The musician went on to state that Dr. Ambedkar would have been proud of Modi for the schemes he implemented for women so far. “Ambedkar will be proud of PM Modi for the pro women legislation like the triple talaq law that the government has brought into place along with schemes like “Beti Bachao Beti Padhai” which is aimed at social reformation” Ilayaraja wrote at the foreword.

The foreword didn’t go well with majority number of netizens which is evident through the hashtag that ia trending since Friday evening. Many disowned the ace musician and started criticizing him for his comparison between Ambedkar and Modi.

Check out how Internet reacted to the behaviour of the senior film personality :

See the way how Gangai Amaran replies.
The arrogance exudes in the blood of #Ilayaraja & Gangai amaran.
The reason for their downfall.
And the rise of king #ARRahman . https://t.co/XxQA9yAdRa

What non sense is this 😡😤

This is Gangai Amaran,younger brother of music director Ilayaraja. He is shouting at the anchor when questioned about the recent controversy over the foreword written by Ilayaraja. Amaran was a gentleman until he joined BJP, people say. pic.twitter.com/G9f3utfhyi

Starring Silambarasan, who is popularly known as Simbu, Vantha Rajavathaan Varuven is helmed by Sundar C was released yesterday. With music by Hiphop Tamizha, the...

Screen shot of a post which was took down by Siddharth from his official Instagram handle, few minutes after uploading, is going viral in...

After seeing Suchithra's post about the attire she was provided during the finals of Bigg Boss season four, a follower went on to question...

A huge protest was staged across the country by the supporters of party BJP seeking justice for the demise of 12th standard girl Lavanya...