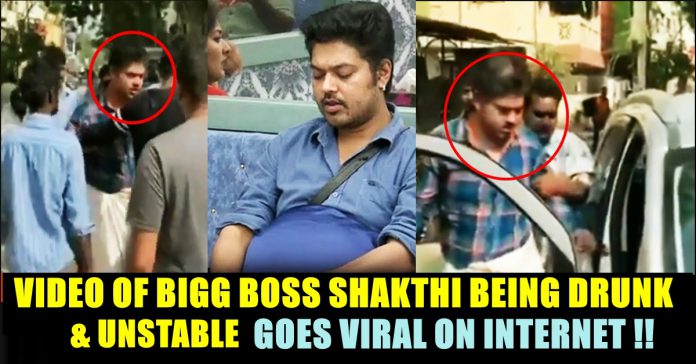 After an initial enquiry, Shakthi was booked for driving under the influence of alcohol and for causing an accident. Cops arrested Shakthi but was later released on a bail. His vehicle and driving licence was seized by the traffic cops. He has been booked under sections 279 and 185 of Indian Penal code. 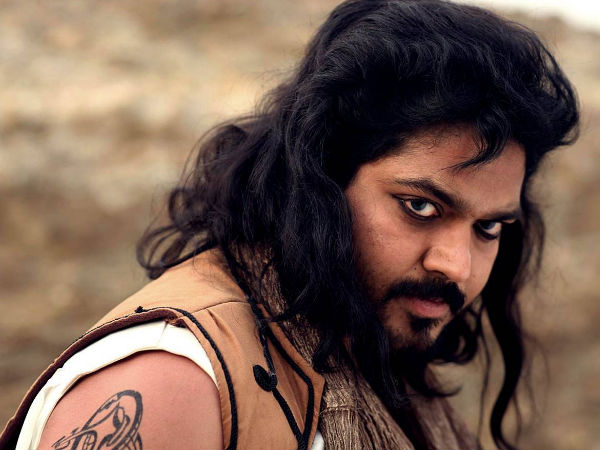 In a similar incident few months back actor Jai and Premji caused a major car accident in a drunken state. Jai being a nephew of music director Deva, Premji is a brother of Director Venkat Prabhu which makes him a son of popular music director Gangai Amaran.

Previous articleThis Top Director To Play An Important Role In Dulquer, Rakshan’s Next !! Unexpected !!
Next articleHardik Pandya Apologized For His “Absurd” Comment On Girls !! Fans Thrashed Him Left & Right !!

Director Nelson Dileepkumar is being targeted by the users of Internet ever since the release of "Beast" which disappointed a number of fans of...

A compilation video of Dhoni giving instructions to Ravindra Jadeja in Hindi language is going viral in social media platforms with reactions lauding the...