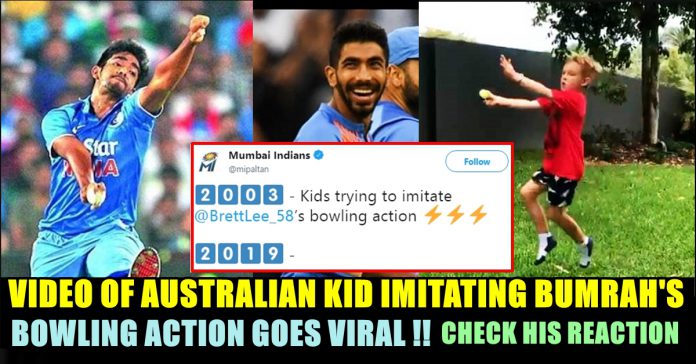 Jasprit Bumrah is the latest sensation around the world and not only because of his successful 2018 in Test matches for India. His unique bowling action, certainly not easy to imitate, has obviously caught most people’s fancy. Here’s a kid who has attempted emulate the Indian pacer’s action, but not so successfully. In a video doing rounds on Twitter, the kid can be seen taking the Bumrah-esque run-up, and eventually tottering while approaching the popping crease. Harsha Bhogle and Jasprit Bumrah have been tagged in the tweet, which reads, “The only problem from your great series win may be the next generation of Aussie cricketers you have inspired!” If Cheteshwar Pujara was the chief orchestrator of India’s historic series triumph in Australia, Jasprit Bumrah was equally efficient with the ball, if not more. Having taken the joint-most 21 wickets, alongside Nathan Lyon, in the series, Bumrah was hailed as the best pace bowler at present by Indian skipper Virat Kohli. Although the speedster is no longer a part of India’s ODI squad against Australia, he seems to have created a lasting impact on the emerging cricketers of the nation. 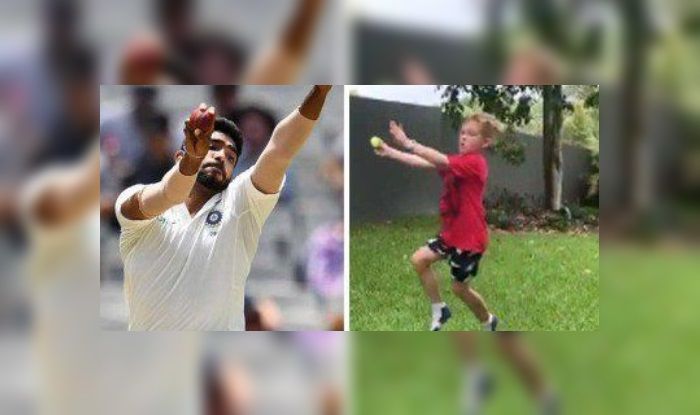 Bumrah doesn’t have the most conventional of actions and the same had made the legendary Kapil Dev once think that the pacer wouldn’t be able to last long on international circuit. For the Australian kids, however, the 25-year-old has become the man they wish to emulate. A video of a child bowling in the nets with the same action as that of Bumrah surfaced online and has since gone viral.

@bhogleharsha @Jaspritbumrah93 The only problem from your great series win may be the next generation of Aussie cricketers you have inspired! 👏💪👊 pic.twitter.com/dmZNClOcBx

As soon as Bumrah saw this tweet he replied and shared the video in his official account. He said “The kid is so cute . Give him my best wishes”

The kid is so cute . Give him my best wishes 😊.

Bumrah has emerged as the premier pace bowler for India in the past few months. From being considered good for only T20 format at once, the Ahmedabad-born bowler has become indispensable to the team’s plans no matter if it’s Tests, ODIs or T20Is. 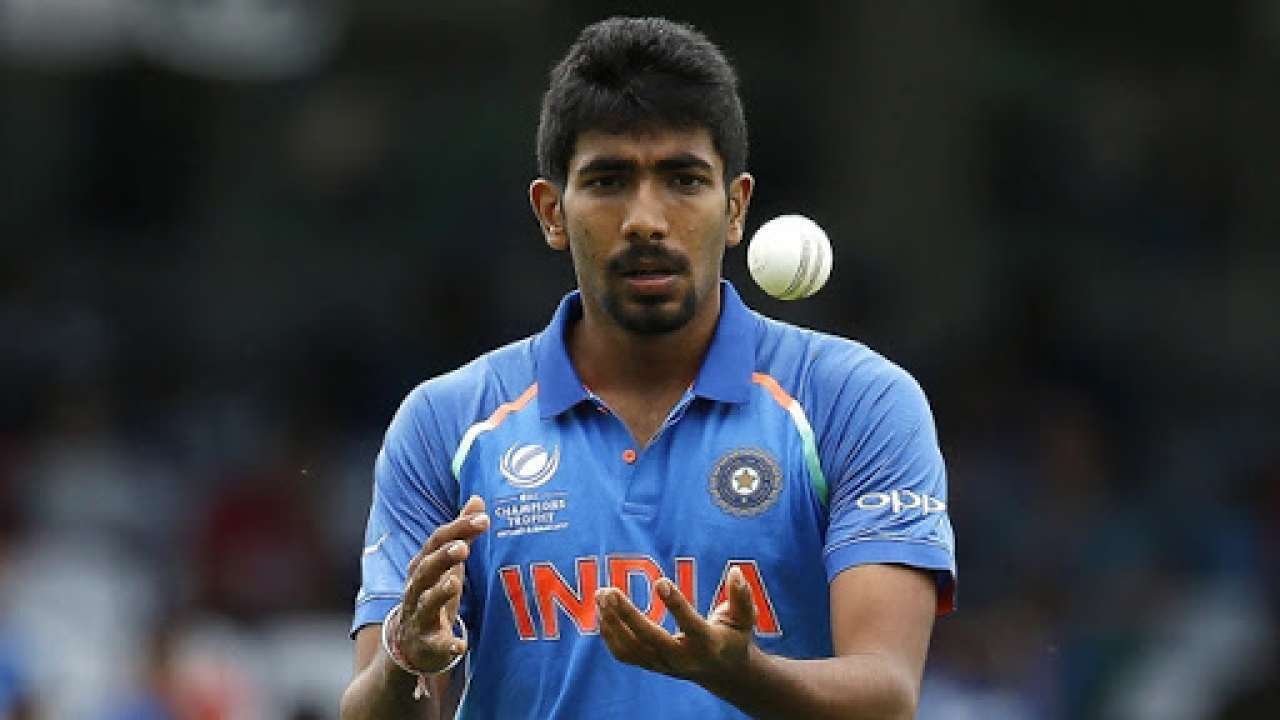 Considering the value of his fitness and freshness, the team management took the big call of giving him a rest from the Australia ODIs as well as the entire New Zealand tour. With that being said, Bumrah will next be seen in action for Mumbai Indians in the Indian Premier League season 12.

It is indeed a proud moment for Indian cricket fans on seeing the players of our team inspiring the world. Comment your views on this video !!

Previous article“Varmaa” The Tamil Remake Of Telugu Blockbuster Arjun Reddy Trailer Released !! Check Out The Reactions !!
Next article“You Are Not Replying Your True Fans” A Fan Got Upset With Tamannah !! Check How She Convinced Him !!