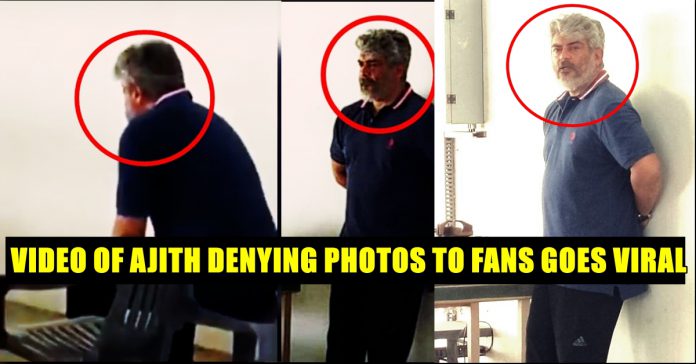 Most probably Ajith Kumar is the person who loves his own privacy more than anyone else in the world. The actor, being one of the most celebrated celebrity by his enormous number of fans, never attended any public functions or award functions in nearly last 15 years. 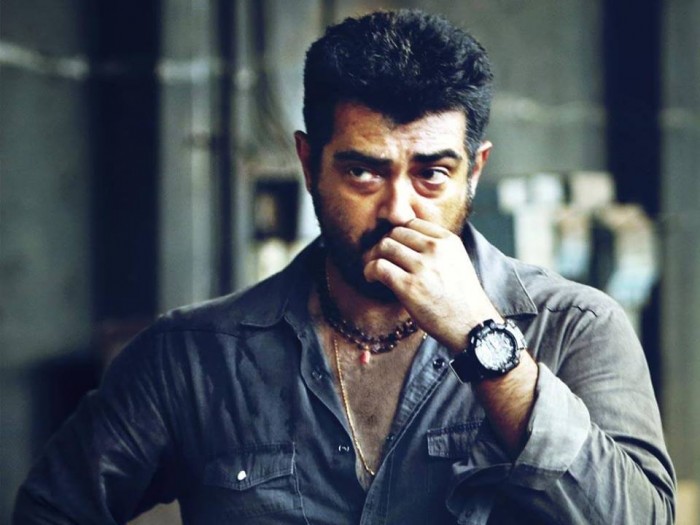 The actor always loved to identify himself as a common human being other than as a celebrity started avoiding interviews to Television channels since one point of his career. This itself created a myth around himself and fans of him goes crazy whenever they witness their favourite hero in a public place. The actor currently enjoying the success of his recently released film Viswasam has now caught up by his fans while he was in his shooting practice session in Chennai Rifle club. Viswasam surely has come out in flying colours at the box office. Despite a strong competition with Superstar Rajinikanth’s film, Petta, which released on the same day, Viswasam kept a game face and did quite well at the box office. Viswasam’s performance has been very beneficial to Ajith’s records.

The latest video shows the actor in a track suite and a plane T shirt. fans who are capturing the video keeps on calling him from his behind to which the actor responds with a smile and with a gesture of greetings. 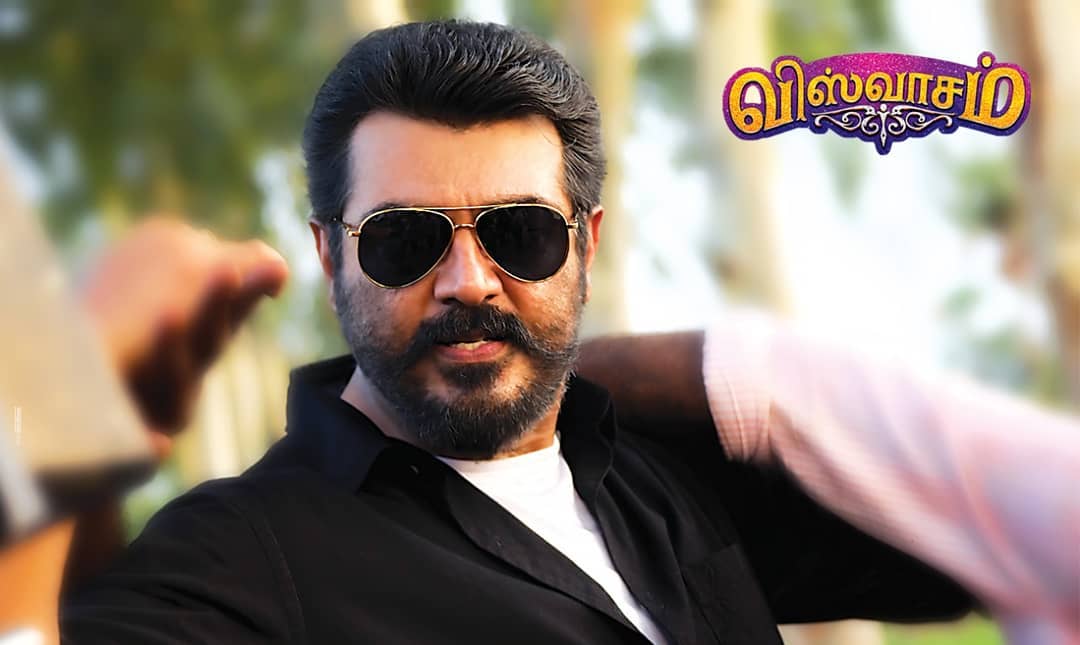 When the fans asks him for a photo, the actor politely denies and continues his shooting practice. As soon as the video got surfaced on the Internet, it went viral and receives various reactions. Check out some of them here :

On the work front, the actor is to be seen in Vinod Kumar’s remake of Bollywood blockbuster “Pink” in which Amitabh Bhachchan played the lead role. Vindo Kumar is the director who directed films like Sathuranga Vettai and Theeran Adhigaram Ondru. The film planned for May 1 release which the actor’s birthday. Following that, it is also reported that the actor is going to do another film with Vinod Kuma in his original script.

Budget For A Single In Legend Saravana’s Movie Shocked Internet !!

Legend Saravana who is known among Tamil cinema audience for his appearance in his own store's advertisement is busy in acting for his debut...