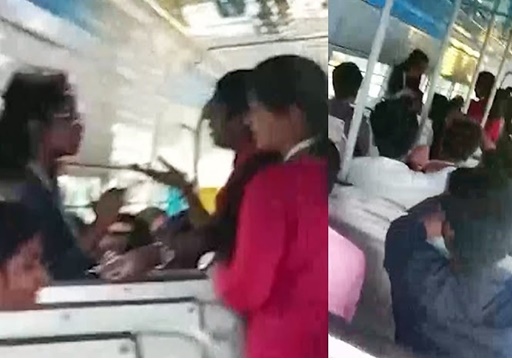 A viral video that shows a college student and a female professor abusing each other verbally and physically is trending in the social media platforms. The video was shot by male students of the same college and they could be heard making fun of the situation. According to reports, the incident happened among the faculty and student in the college bus of a famous private college located in Chennai. 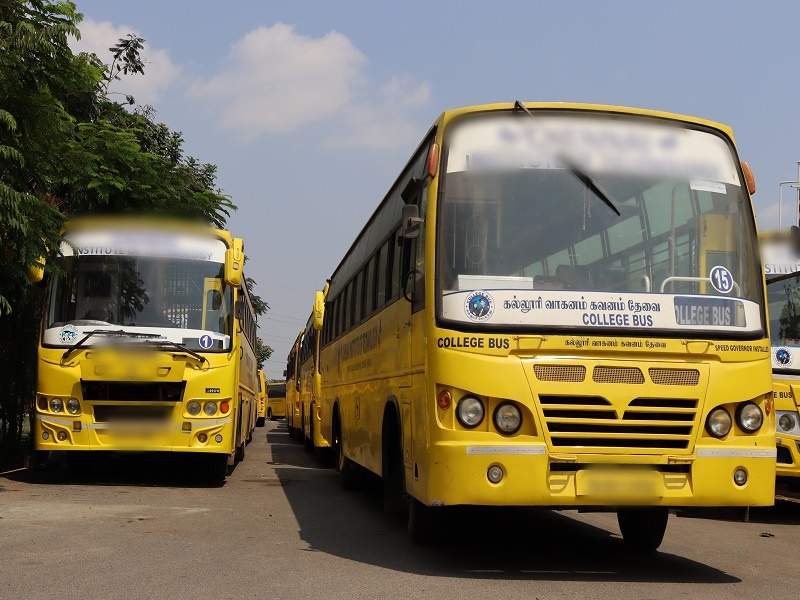 Inside the college bus, student and the staff were seen involving in a verbal spat over seating issue. During the altercation, one of them slapped the other one and verbal fight escalated to a physical one. Going by the audio, it could be understood that the student kept her bag in the seat and went somewhere before the bus gets started.

The staff who tried to sit on the seat, got confronted by the student. The professor asked the student to get down from the bus and questioned her for not giving respect to her as a faculty of the college. In reply, the student says that she doesn’t know she is a faculty and said that she should have been wearing her ID card in order to let everyone know that she is a staff.

“Who are you to demand me to wear my ID card ?” the teacher asked the student to which she replied back saying “Who are you to make me get up from my seat ?” which angered the teacher who first slapped the student, as per the video that is doing rounds in social media platforms. In the end of the video, both of them were seen involving in a physical fight.

As soon as the video went viral, various kind of reactions are surfacing among the online users. “Cinema and social media spoiled all 2k kids” a user said whereas another one wrote “I am also a teacher, that girl is going to suffer in future” another user said. 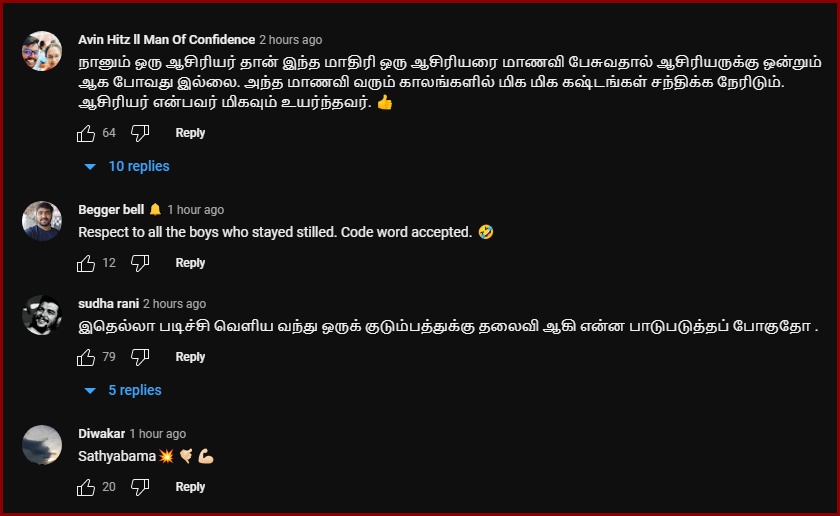 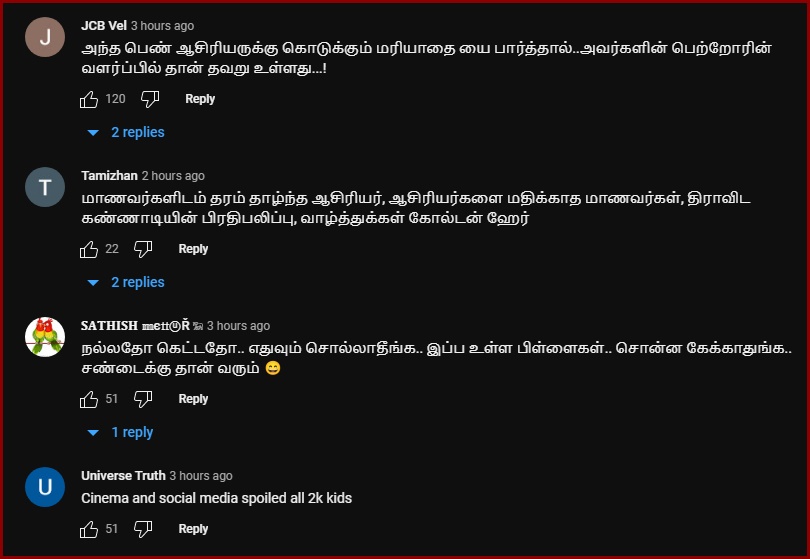 Previous articleLEAKED : Bigg Boss Eviction Result Of This Week Is Out !!
Next articleFamous Actress Accused Her Worker Of Blackmailing Her!!