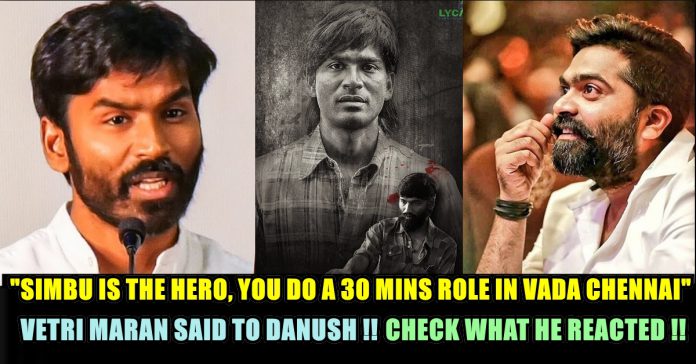 After a wait of more than three years, Danush’s  ambitious project Vada Chennai will hit the screens on October 17. The actor-producer confirmed the release date on Twitter. “#vadachennai … #anbu .. Son of destiny ; prince of the hood .. arrives #october17,” tweeted Dhanush.

Dhanush recently shared quite a few Vada Chennai posters unveiling the looks and names of several characters. While the caption of his poster read, “#vadachennai … #anbu .. Son of destiny; prince of the hood .. arrives #october17 ..”, Ameer’s character Raajan is “Son of the sea; king of the hood.” 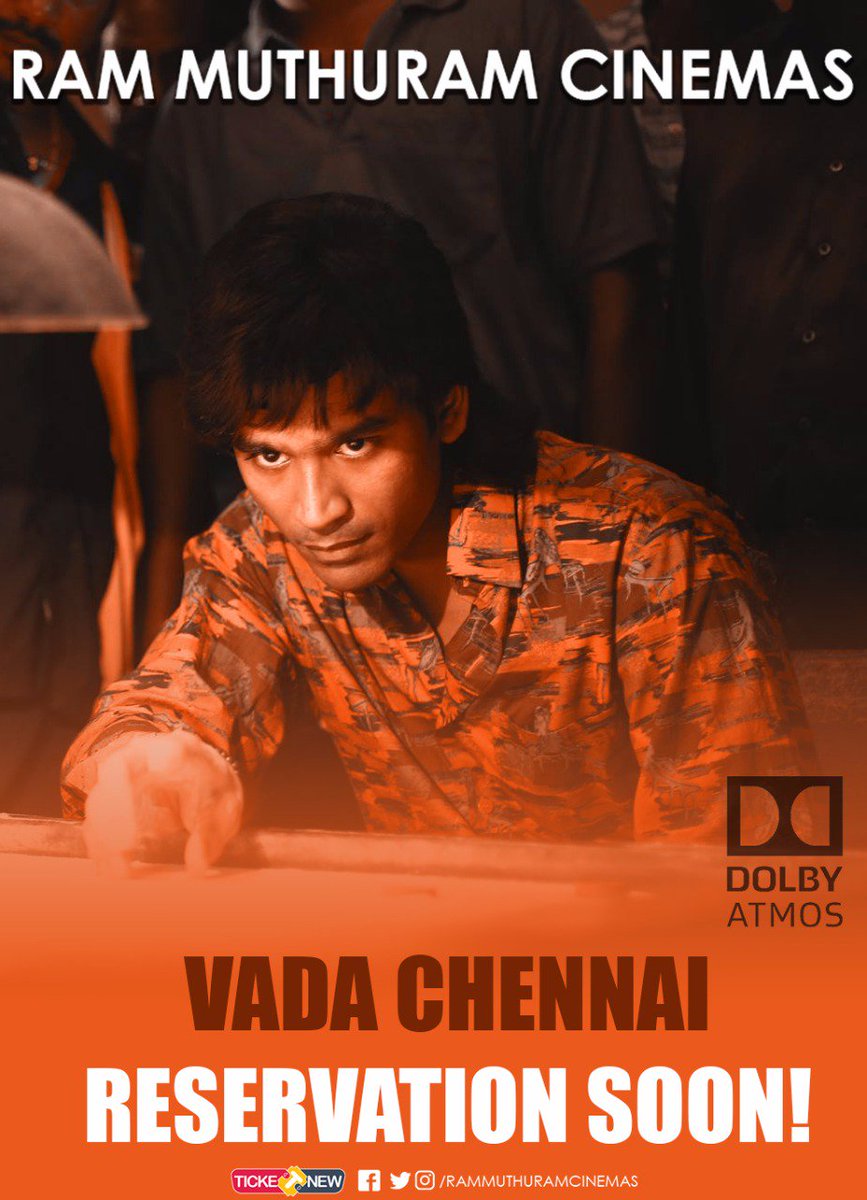 While Aishwarya Rajesh will be playing Padma, a character of valour, Daniel Balaji will be seen as Thambi. Kishore takes on the role of Senthil, whose poster caption read, ‘#vadachennai .. kishore as #senthil Betrayal is the fruit of greed Or Greed is seed of betrayal Or Hunting down the tiger needs more than courage (sic).” Samuthirakani and Andrea Jeremiah will play Guna and Chandra, respectively. 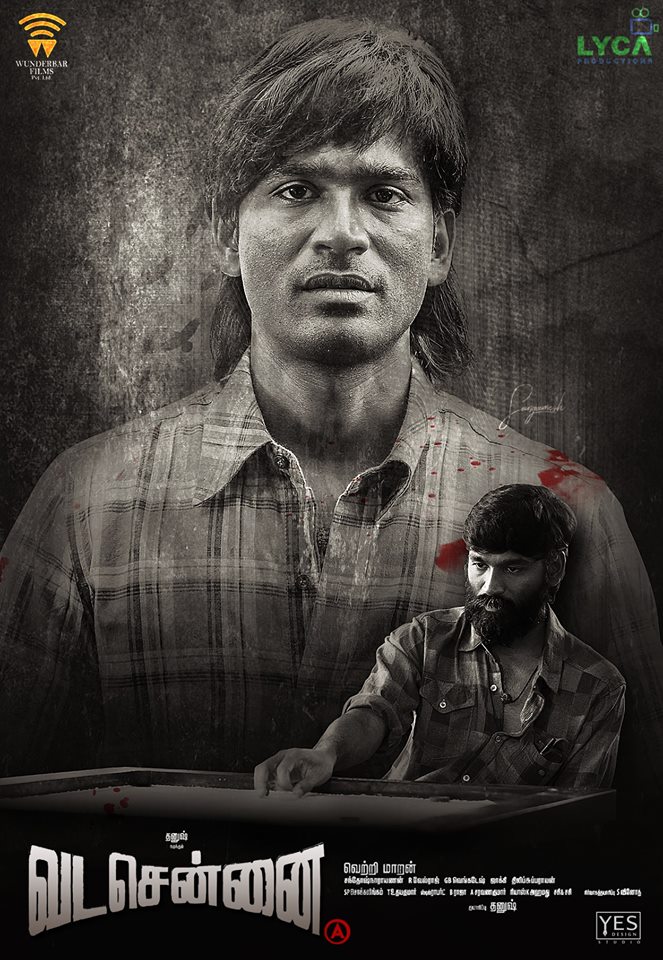 Vada Chennai is helmed by Vetrimaaran. This would be Vetrimaaran’s third film with Dhanush after Polladhavan and Aadukalam. The film is bankrolled by Dhanush’s Wunderbar Studios and will have music by Santhosh Naryanan.

A press meet for a coming of age gangster movie Vada Chennai happened in Chennai today. Speaking at the event Dhanush revealed that Simbu was supposed to do Vada Chennai but the project didn’t take off due to some reason. 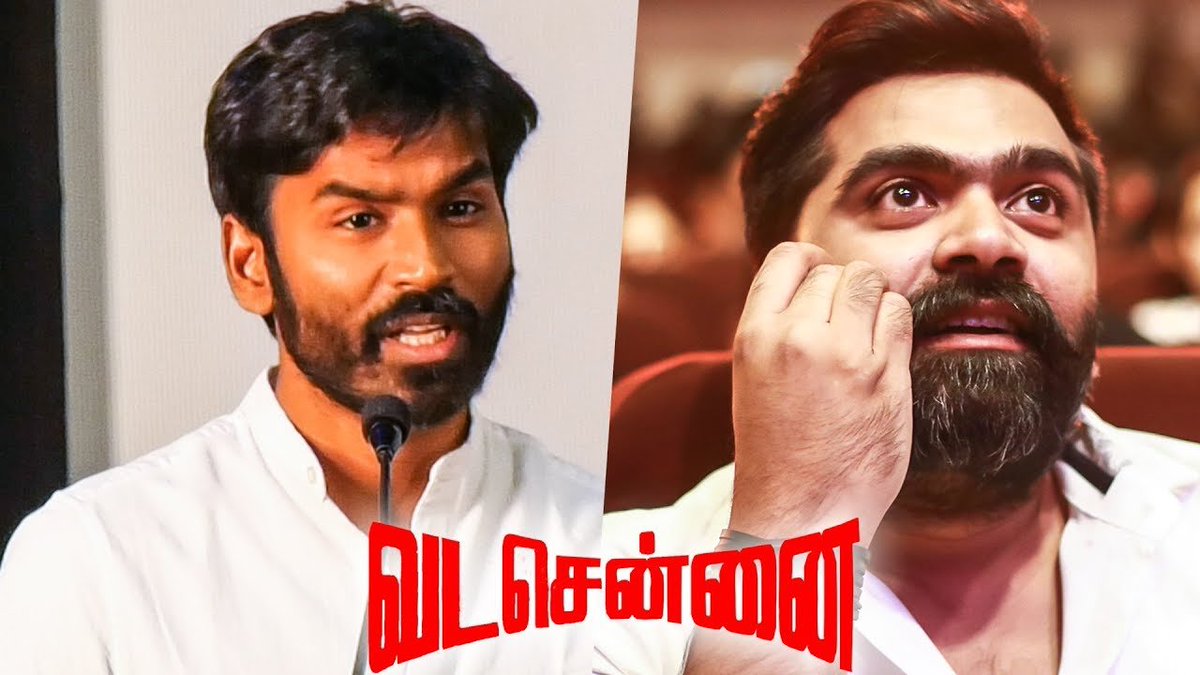 “Vada Chennai is a journey that started way back around 2003-04. After Polladhavan, when we had the question of what film to do next, both Vetri Maaran and I were clear that we didn’t have to market to do a big budget film like Vada Chennai. Plus it is like a 1000 page story and Vetri clearly knew he wasn’t ready to pull off a project like that during 2007.

Then after doing Aadukalam, the question again popped our mind on when we are going to do Vada Chennai? Vetri insisted that since we are doing films back to back, we can take a break and do a film together after some time. 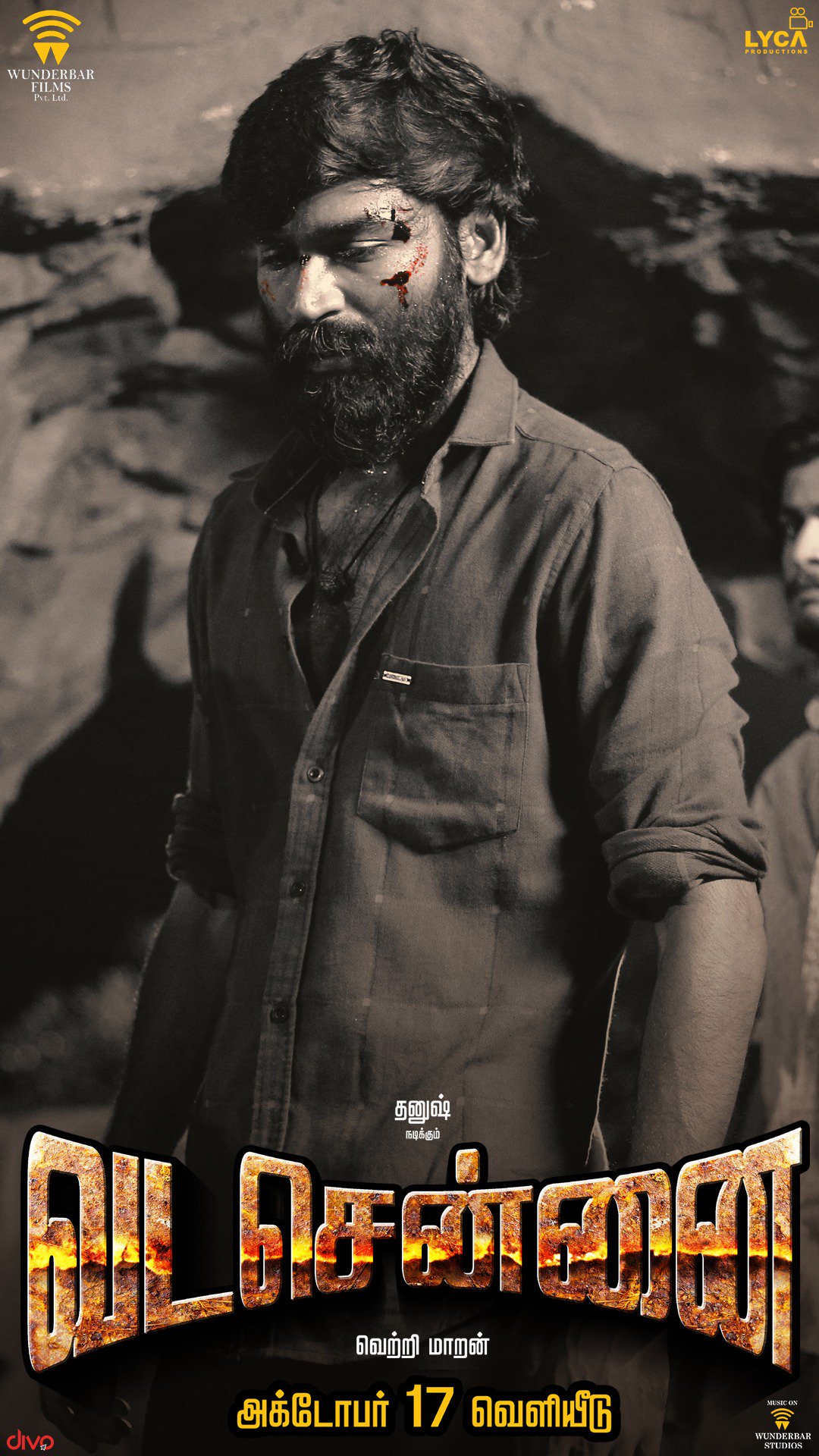 One fine day, Vetri Maaran called me and said he was going to do Vada Chennai with Simbu. I said ‘super sir, romba nalla irukum, if I don’t see myself in the film, then I see him. Then Vetri asked me to do the role of Kumaru which has a screen time of close to 30-40 minutes. I told him that, ‘I am gracious to let Simbu do the lead which I was supposed to but not that gracious enough to take a support role in the same film.’ Then due to some reason the project couldn’t materialize with Simbu in the lead and eventually after all these year, I got to play the title role again.”

Previous articleSivakarthikeyan Adopted A “White Tiger” From Vandalur Zoo !! Check What He Has To Say !!
Next articleHardik Pandya Proudly Posed On His Birthday, Got Trolled Brutally By Rohit Sharma !! HILARIOUS !!

The death of Fathima Latheef, a student of IIT Madras created massive outrage in the state. 19 year old Fathima Lateef was from Kollam,...