Deputy General of Viduthalai Chiruthai Katchi who is also a sitting MLA of Nagapattinam constituency, opened about his relationship with Azeem, one of the happening Bigg Boss finalists. Denying his claim about himself being Azeem’s uncle, Sha Navas said that Azeem is his distant relative but what he said in the show was not true.

In one of the initial episodes, Azeem said that his mother’s  own younger brother is a sitting MLA in the political party in which Vikraman is working as a spokesperson. Azeem also mentioned about the designation of Aloor Sha Navas in the VCK party which Deputy General Secretary. He made those claims to his co-contestants, mainly to Amudhavanan.

Dear @ikamalhaasan, please take a look at how blatantly @actor_azeem has lied about being the nephew of sitting MLA Mr. Aloor Shanavas, which he himself has disputed. Azeem doesn’t deserve the finale stage. #Vikraman deserves to win! 💯 #BiggBossTamil6pic.twitter.com/yrgU4JLOvc

In one of the recent videos, the politician came up with a clarification and denied the claims made by Azeem. “It’s so shocking to me. Azeem is a known person to me. He belongs to my native place. We both hail from Aloor. We are distant relatives as well” Aloor Shanavas said in the video and went on to deny Azeem’s claims.

“But nothing like what he said in that show. Azeem said that his “Thai Mama” (blood brother of mother), is a sitting MLA. It is a false information. He has no “Thai Mama” who is an MLA. I don’t have an elder sister at all, only if I have one, she would be having a son” he said in the video interaction. 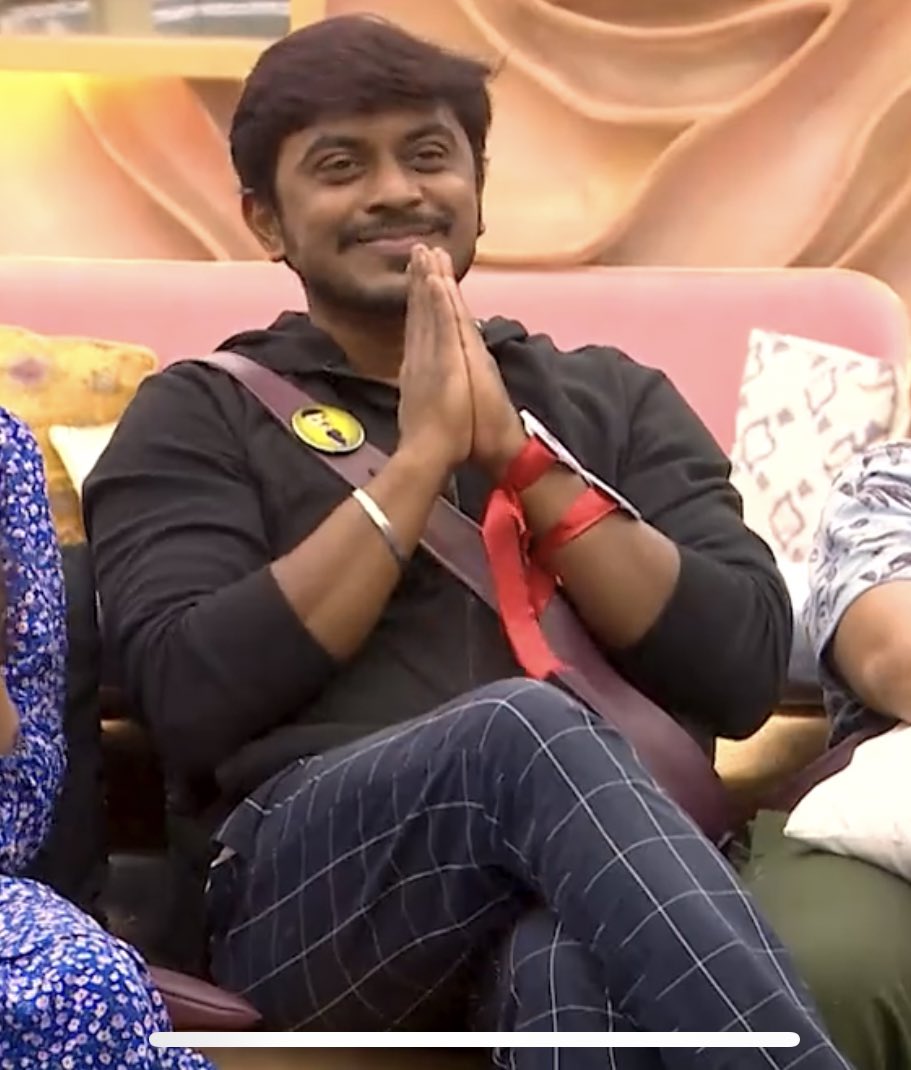 Here’s how the show’s followers reacted to the video :

Hon’ble MLA Aloor Sha Navas
Open talk about the rumors spread by #Azeem
He has given an explanation to the people.
So #AbuserAzeem is also a fraud guy.#VaathiVikraman #BiggBossTamil#BiggBossTamil6 #WinnerVikraman #Vikraman #AramVellum #VoteForVikramanpic.twitter.com/6rmiCP6xG4

The most awaited Bigg Boss final is all set to take place in few hours with Kamal Haasan announcing the title winner. Shivin Ganesan, Vikraman and Azeem are the three contestants competing for the title. Bigg Boss displayed their journey video in front of them in a recent episode and the votings got closed. The winner is expected to get Rs. 50 lakhs of cash prize along with the title trophy.

Bigg Boss is a reality game show that is being hosted by political party leader, actor and filmmaker Kamal Haasan. The show will see 20 plus plus celebrity contestants locked into a house with weekly elimination based on audience’s vote. The one who survives till the 100th day with highest number of votes will be announced as the winner. So far, aspiring model and actor Aarav, “Madras” fame Riythvika, Malaysia based singer Mugen, Actor Aari, TV star Raju have won the titles.

Previous articleFemale Celebrity Exposed The Toxic Comments That Surfaced For The College Student Incident!!
Next articleRemember The Teen Girl From “Varisu”?? Here’s Some Of Her Non-Varisu Looks

Case Filed Against School Head Mistress For Her Casteist Slur Against Students !!

Days ago, report on a school head mistress of a government school getting suspended for discriminating students based on their caste made headlines. Now,...

Actor Vijay who is fondly called by his fans as "Thalapathy", is an Indian film actor, He has acted in more than 60 films...

Director Lokesh Kanagaraj's salary for working in the most expected film of the year revealed by the movie journalists of Valaipechu youtube channel. The...