Viduthalai Chiruthai Katchi leader Thol. Thirumavalavan, on Wednesday, uploaded a post in his official Facebook account, seeking votes for Vikraman who is currently residing inside Bigg Boss house. As the grand finale is nearing, winner of the show is going to be determined by the number of votes contestants are getting in the final week. 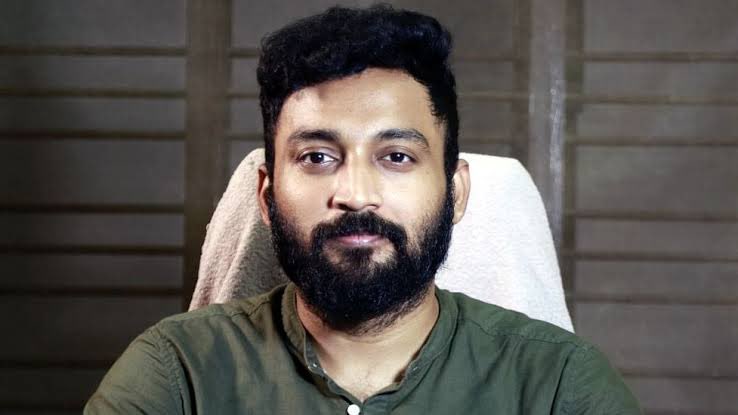 As of now, along with Vikraman, Azeem, Amudhavanan, Shivin and Myna are competing for the title as Kathiravan left the house with the money bag that consisted Rs. 3 lakh. Shooting of the finale week is expected to take place on Saturday with Kamal Haasan announcing the winner at the end, based on the number of votes they received. 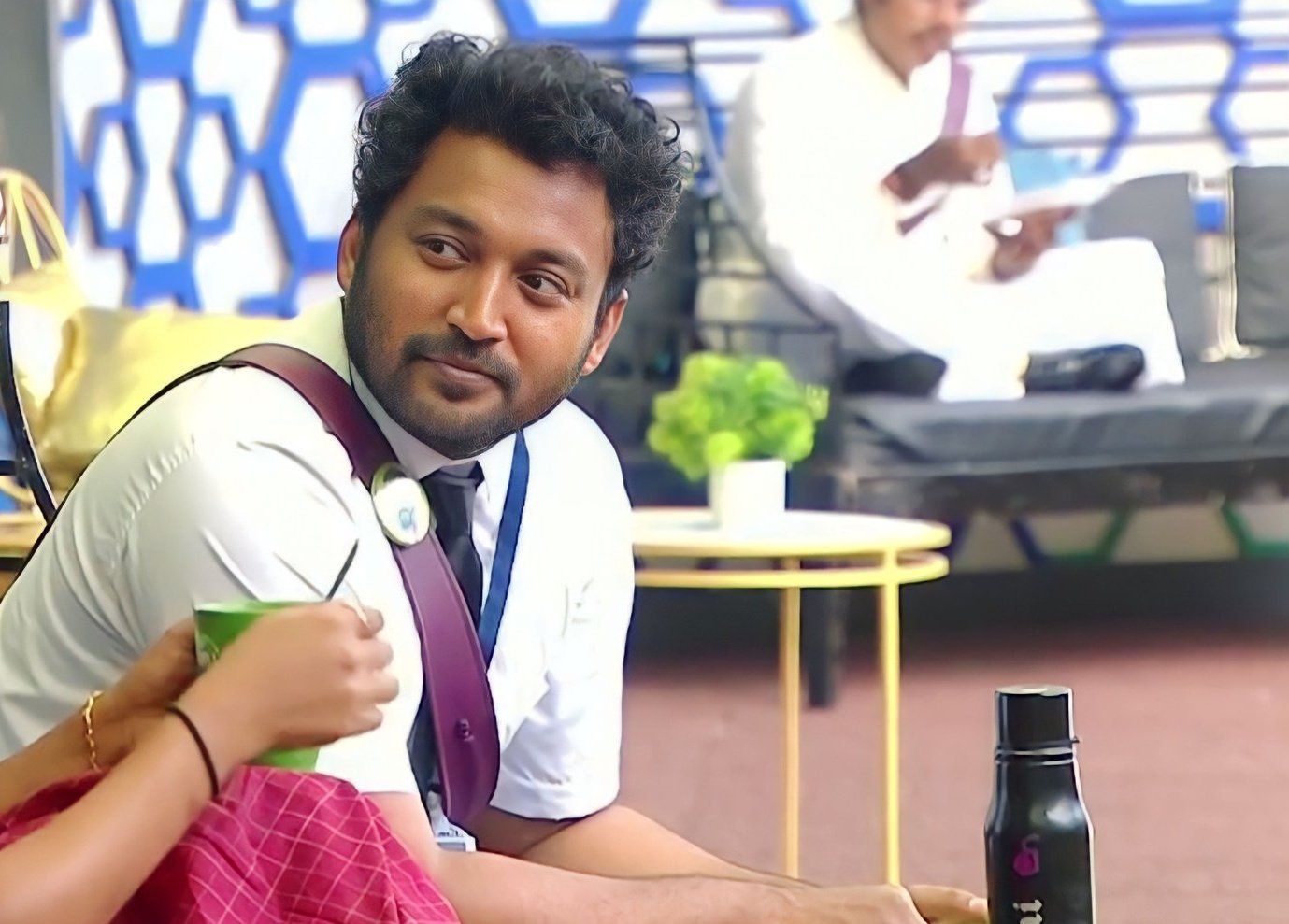 In the meantime, campaigns for all the finalists is going on in full swing by the followers of them. To everyone’s surprise, political party leader Thol. Thirumavalavan, on Wednesday, cane up with a post in his Facebook and Twitter handles, endorsing Vikraman who is working as a member in his VCK party.

“Let’s make our brother Vikraman win. Let’s vote for him through Disney Plus App. Truth will triumph” his tweet supporting Vikraman read.

This tweet from the politician triggered a number of Bigg Boss followers who felt that it is unfair to get the support of a political party leader.

This is not a game show anymore. There’s no value for people who play this game sincerely without any political/PR support.

All you have to do is throw some political words here & there. Ask your party head to campaign for you outside 👎🏽#PoliticsVellum #BiggBossTamil6 https://t.co/lFCQXpRvPm

For the first time seeing a politician canvassing for a #BiggBossTamil6 contestant.

Uncle,this ain’t a state election ,this is just a mediocre game show🤣

Wonder how this politician is attracted to a gameshow when there are hell lotta social issues that needs to be sorted out https://t.co/7rIjKUBIRY

It’s not political show.
Oh my god this too much.
They are corrupting this Biggboss game show.
People Vote only to #Azeem#BB6WinnerAzeem#MakkalNayaganAzeem #VoteForAzeem#BiggBossTamil6 https://t.co/eZUTBf7XLH

After seeing this tweet, I decided to vote for #Azeem. #BiggBoss    is not a political platform and it should remain that way. @ikamalhaasan @vijaytelevision #BiggBossTamil6 https://t.co/Vzh5GntmdV

The process is complete…the host initiated it, #Vikraman continued and the leader completed it…An entertainment show like BB6 has become one big Political show#Biggbosstamil6 https://t.co/a8Szz6ao8H

No more game show.
Really feeling Sorry for Shivin for being in this season and myself for wasting the time to watch this show.
Both Azeem and Vikraman with political support ruined this show inside and outside. #BiggBossTamil6 https://t.co/7QYXJAaLJj

Creative producer of AGS Entertainments, Archana Kalpathi posted an emotional tweet yesterday, in a way of celebrating the 100 days theatrical run of her...

MSD Hater Said “Dhoni Is Not Good At Wicket-Keeping !!” This Ace Cricketer Gave Him A Perfect Reply !!

MS Dhoni without a doubt has been one of the greatest cricketers in Indian history. He has proved his mettle as a great batsman,...