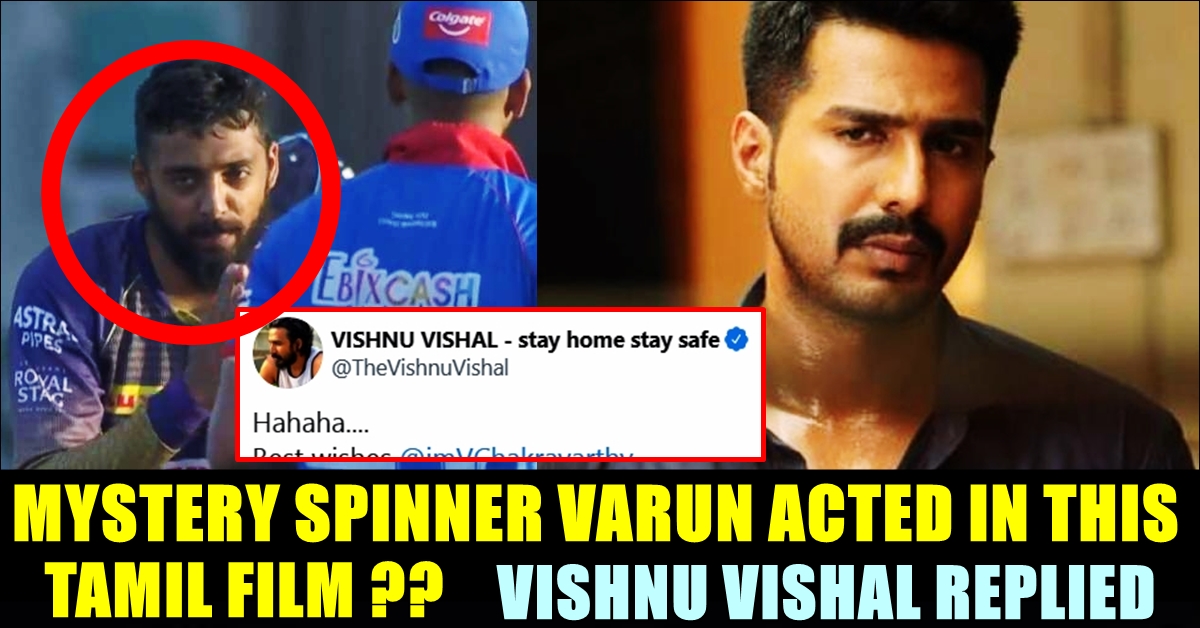 Mystery spinner Varun Chakravarty got selected for team India after impressing the selectors and fans with his performance in the ongoing IPL tournament. The Tamilnadu based cricketer who is representing Kolkata Knight Riders in the 13th edition of IPL, became the first bowler to take a fifer in the 2020 edition. He got selected in the T20 squad for the upcoming Australian tour which left the fans IPL, KKR and TNPL extremely proud. The tour comprises four tests, three ODIs and three T20s.

“It all looks like some destiny but I am really short of words right now because playing for India is definitely a big thing for me and I was really not expecting it. Thank you for those who involved in picking up the team and picking me up in the team. Thank you so much” he said after knowing about the call from BCCI.

INTERVIEW : Surreal to be picked for Australia T20Is: Varun Chakravarthy

The mystery spinner couldn't contain his excitement after being named in India’s T20I squad for Australia tour.

Wishes from all over the Internet is pouring for the cricketer. Meanwhile, Tamil nadu based meme creators and social media users discovered an unknown fact about the cricketer. Varun did an uncredited role in Vishnu Vishal’s blockbuster film “Jeeva” as one of the teammates of the actor who played the role of a struggling cricketer in the film.

In the videos and memes that are being widely shared, we could see him standing alongside comedy actor Soori and he is also acting in few scenes. One of a twitter user shared a video meme by tagging actor Vishnu Vishal

Replying to this tweet, Vishnu wished Varun for getting selected in the national team. “Hahaha…. Best wishes @imVChakravarthy Happy to see you in the INDIAN TEAM” his reply tweet read.

Varun Chakravarty identifies himself as an ardent fan of actor Vijay which he himself established in a number of interviews. He rose to fame by playing matches in the TNPL league with a bowling action resembling Sri lankan spinner Ajantha Mendis. He started his cricket career as a wicket-keeper in his school days. Then turned into a medium-pacer as he grew up before quitting a high profile architect job and eventually settled with bowling spin, thanks to his knee injury.

After Tamil nadu selectors enrolled him for the TN state side for the Vijay Hazare trophy 20198/19, he was snapped up by KX1P in the IPL auctions for a whopping sum of Rs.8.4 crores ahead of the 2019 season. After that he represented the KKR team under Dinesh Karthik’s captaincy. Videos of the duo interacting in Tamil language went viral in social media platforms.

Surya Kumar Yadav’s Tweet After Getting Avoided By BCCI Made Fans Emotional !!
Fans Got Upset On Seeing Sehwag’s Inappropriate Comment !!