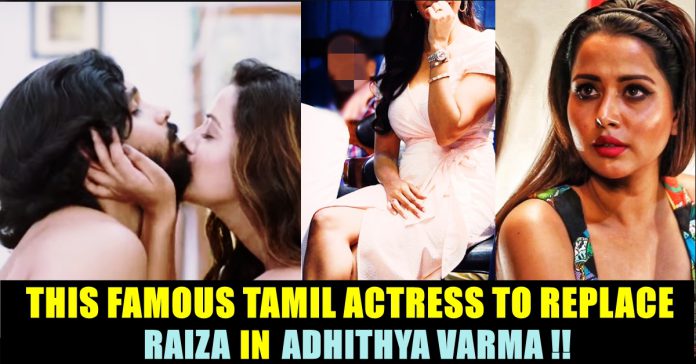 Varma has been renamed as “Adithya Varma” by the crew members. Actor Banitha Sandhu of October fame will join actor Dhruv Vikram as the lead in the second shoot of Varmaa. The news was announced by producer Mukesh Mehta of E4 Entertainment on Twitter. “Banita Sandhu and Dhruv Vikram to romance in the new Tamil version of Arjun Reddy”, the tweet read. 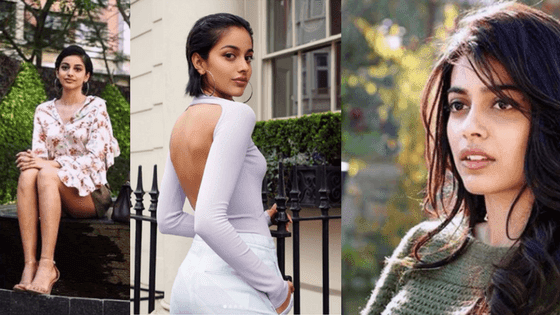 Varmaa, the official remake of the Telugu hit film Arjun Reddy, hit a major roadblock when the producer announced that they were not happy with the final cut directed by National Award-winning filmmaker Bala. The team made the decision to completely reshoot the film with a new crew and cast, although retaining Dhruv Vikram as the lead. Varmaa is now expected to release in June. 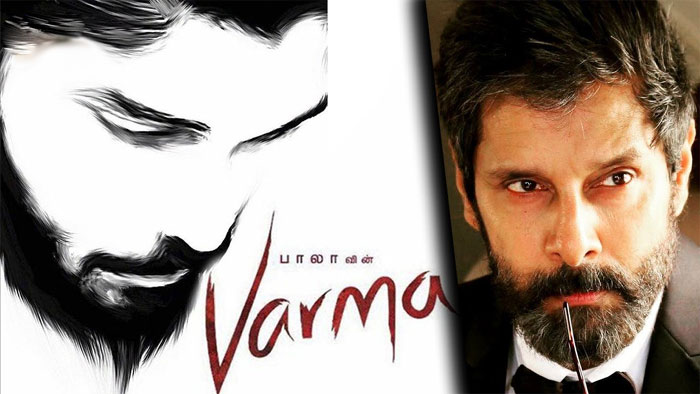 E4 Entertainment issued a press release regarding the decision to scrap Bala’s version because it did not stay true to the original film. “We at E4 Entertainment are not at all happy with the final version handed over to us and due to various creative and other differences, we have decided not to release this version”, the further added.

Earlier it was rumoured that ace filmmaker Gautham vasudev Menon is going to replace director Bala and Jhanvi kapoor to play the role of Shalini Pandey.  Premam director Alphonse Puthren also approached to do the project says report. But now it is almost confirmed that the associate director who worked in the original version to wield the megaphone. 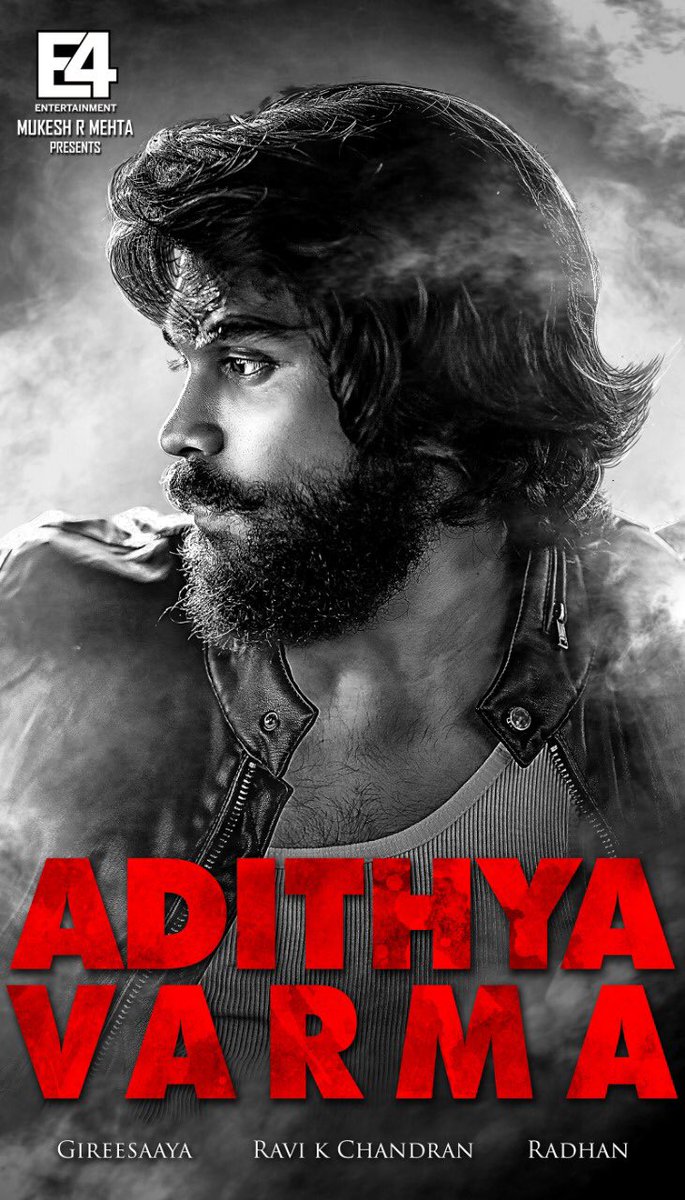 Now it is confirmed Girisaaya to direct the movie who worked as assistant director in the original version. Ravi K Chandran to crank the camera where as Radhan sustained as music director. The actress role which was done by Raiza Wilson in Bala’s version was replaced by Priya Anand who is awaiting for the release of her LKG.

Arjun Reddy, the Telugu blockbuster, starred Vijay Devarakonda and Shalini Pandey in the lead. The Hindi remake of Arjun Reddy features Shahid Kapoor and Kiara Advani and is currently being shot. The Hindi version is being directed by Sandeep vanga who directed the original version.

What do you think on this whole cast and crew of Adithya Varma ?? Comment below !!

Previous articleThis Popular Director’s Daughter To Pair With Sivakarthikeyan In His Next ?? Check Who !!
Next articleCSK VS RCB Effect : Imran Tahir’s First Tamil Tweet In 2019 !! Hilarious Reply From CSK !!

Actor Nataraj Got Trolled For His Tweet About Joining Army !!