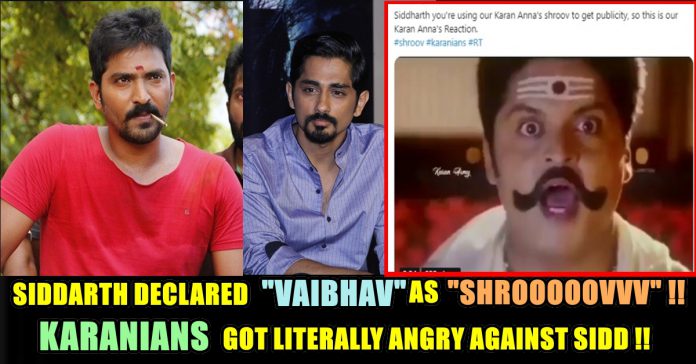 In a career that has spanned over 40 years, child artiste-turned-actor Karan feels “blessed about what’s happening right now”. The Kokki actor has been trending on social media over the past few weeks, and this, despite him not doing a single film in the last two years. It started when a scene from the 1996 film Coimbatore Mappillai went viral for its ‘Shroov’ background score used for Karan’s character, Mahesh, when his plans of winning over a girl get foiled because of Balu (played by Vijay). 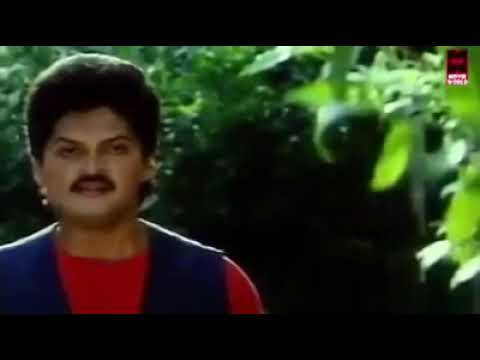 Interestingly, though he’s on social media, he didn’t realise that his photos and videos were going viral. “I’m not really active on it but keep myself aware of what’s trending. A lot of people, even from abroad, told me that people are talking about me on social media but it was my wife, who is active on Twitter and Facebook, who brought this to my notice. A few friends from the press too confirmed this, and that’s when I believed it,” asks Karan who is ecstatic about the reception.

“Whether it’s a troll or a trend, it’s good because it’s all about me. Any actor will naturally love it (laughs). Moreover, the ‘Shroov’ scene is more than two decades old; so receiving appreciation for a work that I did a long time back means a lot to me.”

When asked if he felt he was being trolled, Karan replies, “I am happy about seeing all those memes. It shows people’s creativity. It’s like a bunch of people noticing a good scene they hadn’t seen before. The millennials who didn’t know much about me are searching the internet about me. What they feel about me gets translated into their creations. It even got me wondering about myself.

The actor believes that all such memes and videos are a reflection of people’s love for him. “I’m glad about the image I’ve been given and it’s visible that the audience likes me. Some from the industry have called me to say how happy they are for me,” says Karan.

As I talk about the films he has been a part of in the 90s, right from Nammavar, I point out about how different each of his roles has been, both in appearance as well as characterisation. “The fact that you feel so delights me because in those films from the 90s, someone else played the lead roles. So I had to come up with something to make me stand apart. He says he’s careful about choosing films. “Social media is going to get more influential and more such scenes from old films will be dug up. I want to be satisfied with the films I’ve done later when that happens.” The actor feels more responsible now. “I cannot say I have a great image, but I can’t say I don’t have one either. I’m planning on a new project now.”

Actor Siddharth, one of the leading pan Indian actor who is active on twitter shared a photo of him with actress Kushboo. In the photo we can see actor Vaibhav in the behind. 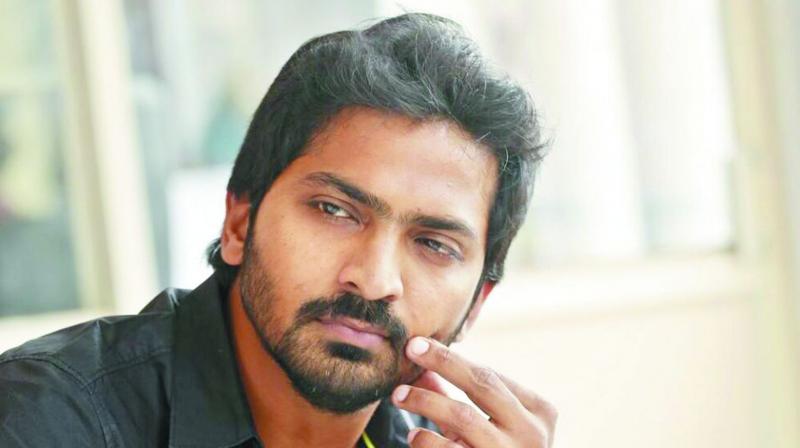 Funnily on seeing Vaibhav’s expression in the photo , in the caption Actor Siddharth declared Vaibhav as “shroov”. We don’t know what made Siddharth to celebrate Vaibhav as “Shroov”, he also branded him as “meme”. 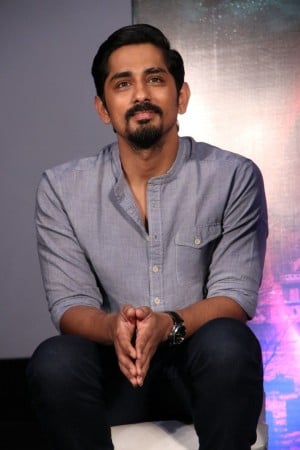 “Lovely click Khush! But this one is about the other guy in the pic. His face is an emotion. He is a meme. Love you da #Vaibhav #shrooov” wrote Sidd as the caption. Check out the post below :

Lovely click Khush! But this one is about the other guy in the pic. His face is an emotion. He is a meme. Love you da #Vaibhav #shrooov https://t.co/A1NheswfPX

But some of the Kranians got frustrated on Siddharth branding someone else as #Shroov. Check out some of the comments this post received :

@actor_vaibhav lol what happened.? Looks like a “I want to go home” face 😂

Down the line after 10 yrs, what will you do if Khush call this as her #Metoo moment? did u taken her consent for touching her?

Beautiful Click Indeed. The facial expression of the other guy is just awesome 😀

What do you think on Vainhav becoming new “Shrooov” ?? Comment below !!

MASTER Single Released !! Fans Has To Say Something !!

The most awaited single of Master's Vaathi coming released on Youtube only to be celebrated by the fans. The song which contains lyrics in...

Blue Satta Reacted To The Statement Made By GVM !!

A video that shows Bigg Boss season 6 contestants degrading the title winners of previous seasons and talking ill about the performance of other...