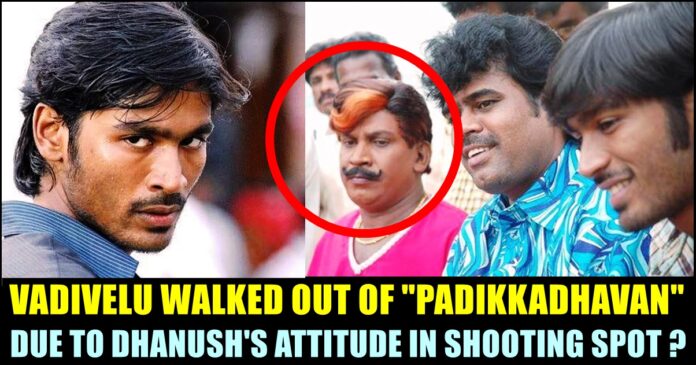 Actor Meesai Rajendran who is known for appearing in films as a supporting artist, in a recent YouTube interview, has revealed that comedy king Vadevelu walked out of “Padikathavan” film due to actor Dhanush’s intervention in his work at the shooting spot. Meesai Rajendran said that he was present at the spot while the rift between the two actors took place and also shared about the anger expressed by Vadivelu off the spot.

“Padikkathavan” is a 2009 released romantic action film that had actors Dhanush, Tamanna, Suman, Vivek in the leading cast. Directed by Suraj, the film’s music was composed by Mani Sharma. The film became a success at the box office and the comedy scenes between Dhanush and Vivek worked out extremely well among the audience.

Vivek acted as Assault Aarumugam in the film and the character has a separate fan base among Tamil cinema audience even today. However, it is very well known that comedy actor Vadivelu was supposed to play the role initially and Vivek replaced him later in the Suraj directorial. 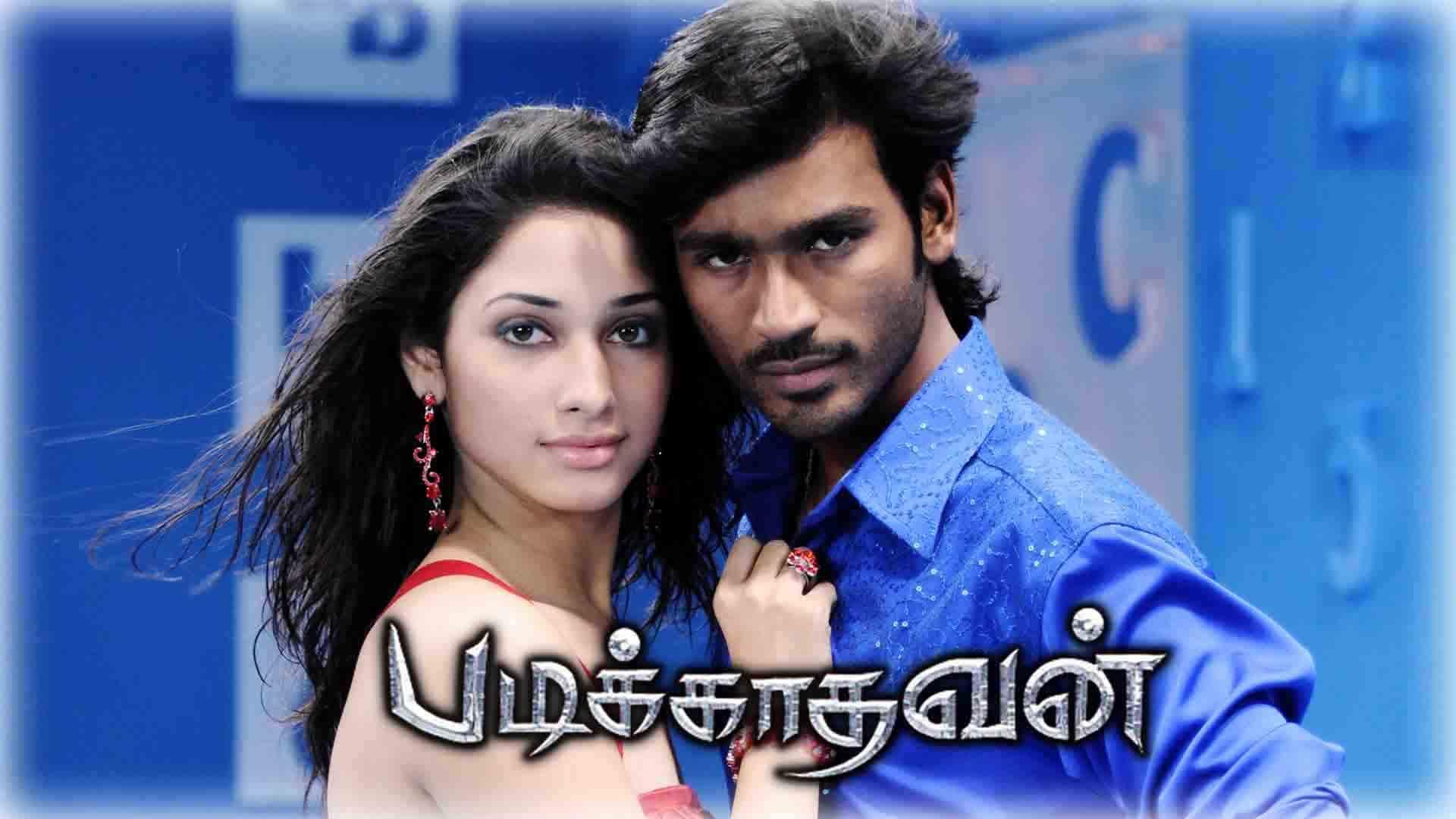 In a recent interview for a YouTube channel, actor Meesai Rajendran opened about an incident that took place in the shooting spot of “Padikkathavan” while Vadivelu was acting and revealed about the most probable reason behind the actor opting himself out from the project.

“Initially Vadivelu sir was supposed to act in the role of Assault Aarumugam. The shooting was taking place in Ramoji film city and we all assembled at 7 in the morning. Vadivelu sir came at 9 : 30 and asked the director about his Suraj” said Meesai Rajendran in the interview.

“After knowing about the scene, Vadivelu sir asked the director who is going to beat him before Dhanush’s entry. When he showed me, Vadivelu sir said “Let’s change him”. However, director said that the shooting is taking place in Hyderabad and cast couldn’t be changed as in Chennai and the shooting continued” he further said. 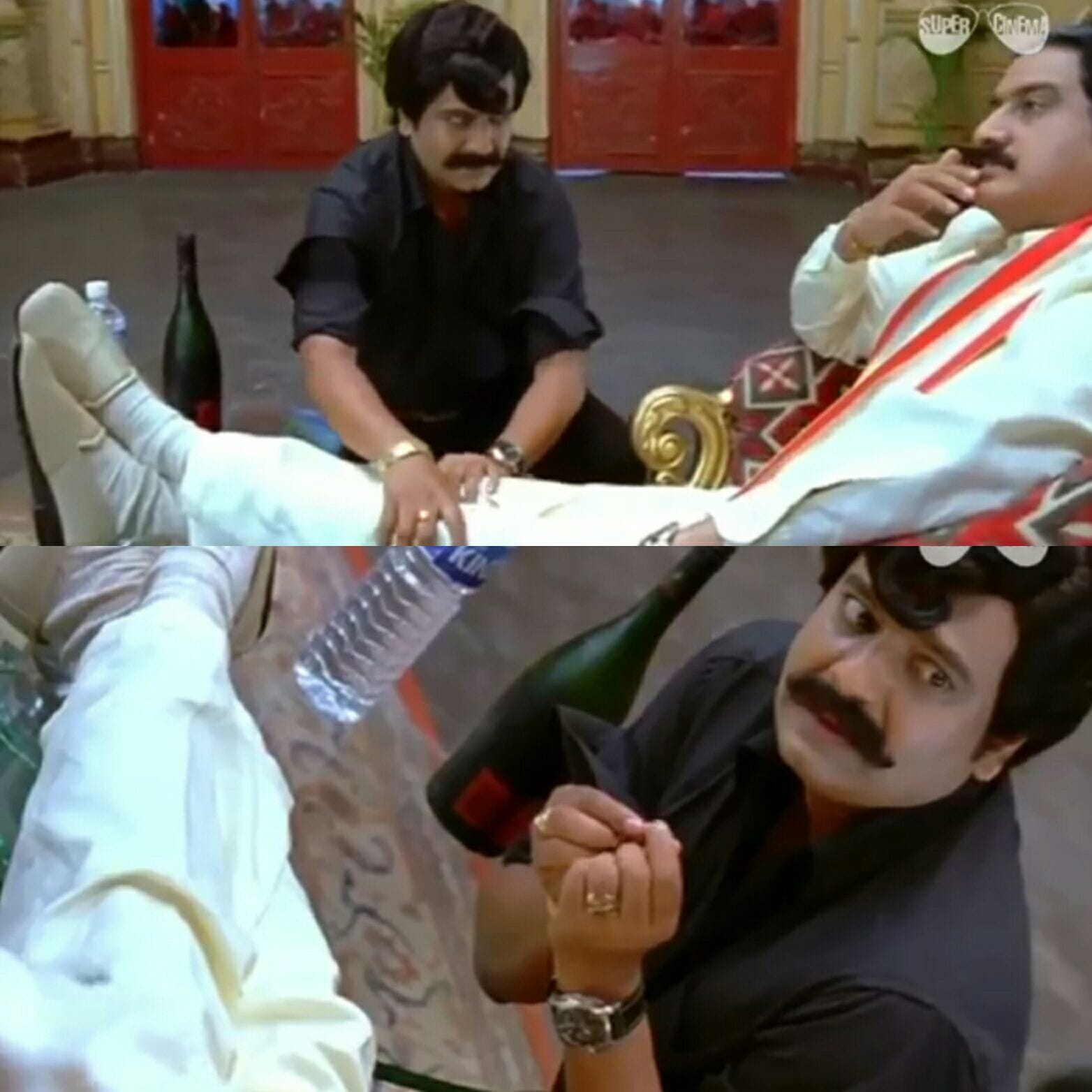 Throughout the interview, Meesai Rajendran explained about how Vadivelu didn’t co-opearte to the words of director. “After completing the break, while everyone including Dhanush was present at the spot at 2:30 pm, Vadivelu arrived only an hour later” he said. “Further, Vadivelu didn’t listen to director’s comment and it took more than 13 takes to “okay” the first shot” Rajendran added. According to him, Vadivelu got angry when the director said that one minute of Vadivelu is a huge money to the cameraman to make him prepare light setting in swift.

“At one point, Dhanush said “Anne Director solratha kelunga nne” (Listen to the director) to Vadivelu and it made him extremely angry as he started at him. It happened in the spot and I was there. The shooting got packed up at 5 : 45 pm” Meesai Rajendran said and went on to share about what Vadivelu did after that.

“In the room, I heard that Vadivelu got angry and said “In Chandramukhi, I taught to his father in law, now he is ordering me how to act and how not to”. People who were there told me this” revealed the actor.

The next day, director Suraj wanted Vadivelu to act in the scene where he has to touch the legs of actor Suman and massage him. “Vadivelu denied to act in the scene saying that he is a huge comedy artist in Tamil nadu. He left the spot reasoning stomach pain and went to Chennai without informing anyone. The entire schedule was planned to have Vadivelu in it and the whole unit returned as he left. Vivek sir got roped in only after such incidents took place ” Meesai Rajendran said.

Previous article“Karthi Is A Better Actor Than Me” – National Award Winning Actor Suriya
Next articleAlia Bhatt In Trouble?? “Boycott Alia Bhatt” Is Trending In Internet!!

Actress Priya Bhavani Shankar, one of the busiest actress in the Tamil film industry teased actor Sathish for pairing up with "Cooku with Comali"...