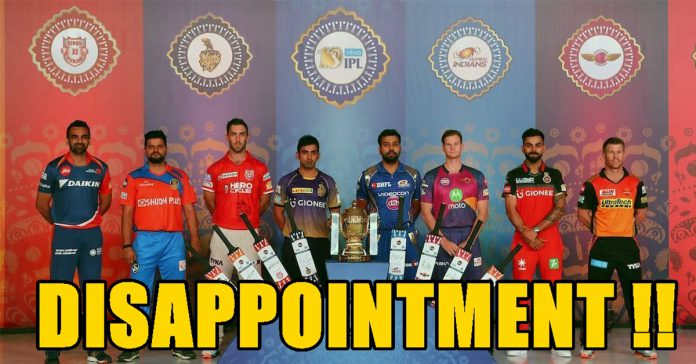 This year it seems that all eight captains will do a special video shoot on April 6 and leave for their respective cities that very evening itself. 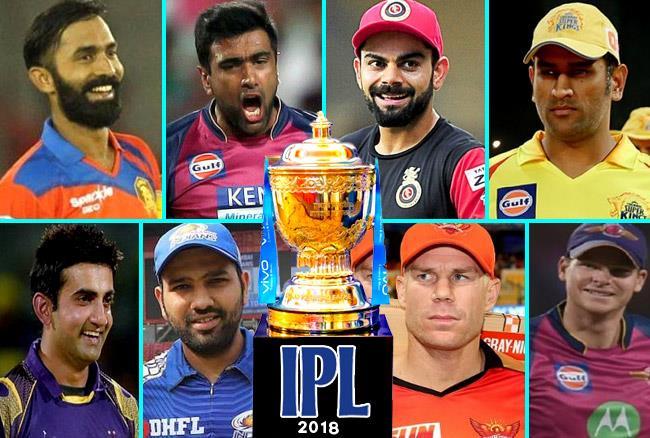 So that The BCCI has decided that the six captains of IPL franchises barring Mumbai Indians and Chennai Super Kings, won’t need to attend the opening ceremony scheduled on April 7.

However the goof up happened because senior IPL officials didn’t do their homework on the logistical aspect of four other franchises who have matches next day. On April 8, there is a double header with Delhi Daredevils taking on Kings XI Punjab in Mohali at 4 pm while RCB will meet KKR in Kolkata at 8 pm. 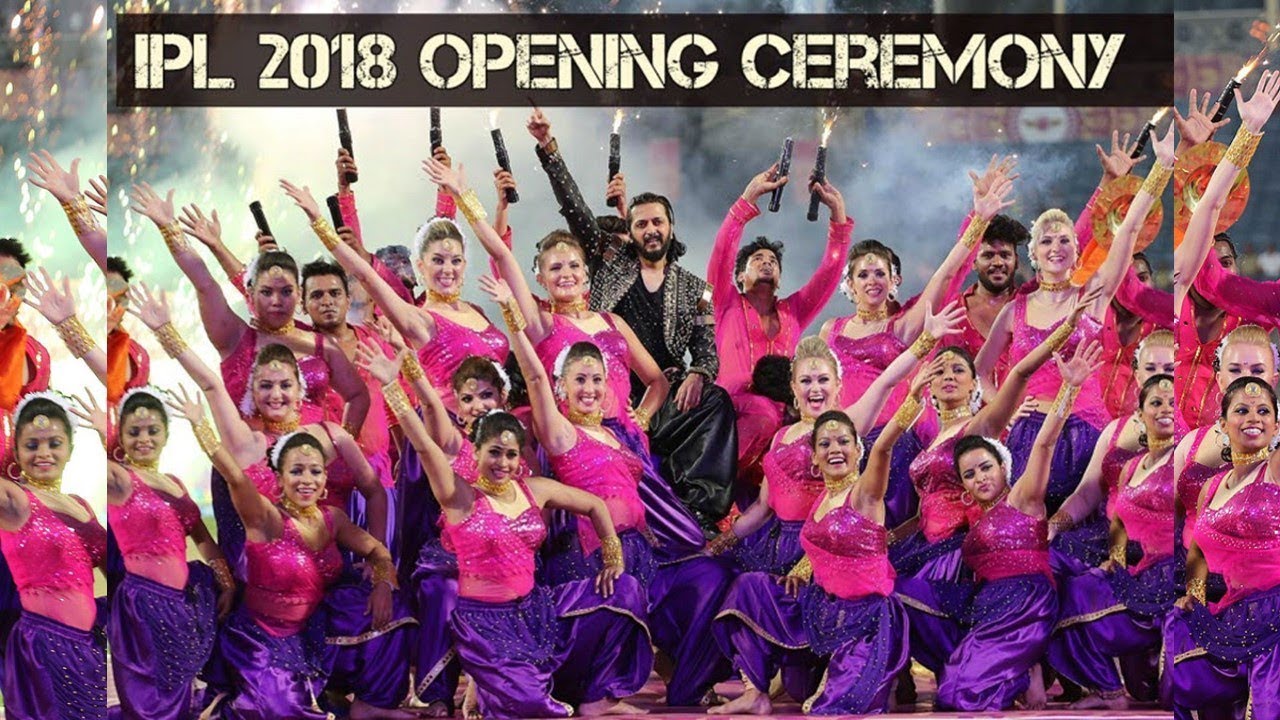 “IPL team should have done their homework. They are calling Gautam Gambhir and Ravichandran Ashwin a day before an afternoon match. That’s absolute lack of homework,” a senior BCCI official told PTI.

“Sample this. If Ashwin and Gambhir would have attended the opening ceremony, they could only boarded a 9 pm flight from Mumbai to Delhi as there are no late evening flights from Mumbai to Chandigarh. Now from Delhi, they can’t take a flight to Chandigarh on Sunday morning because the airport would remain close. So either they travel by car during the night, which is a dangerous proposition or in the morning of the match to play at 4 pm. The less said, better it is,” he added. 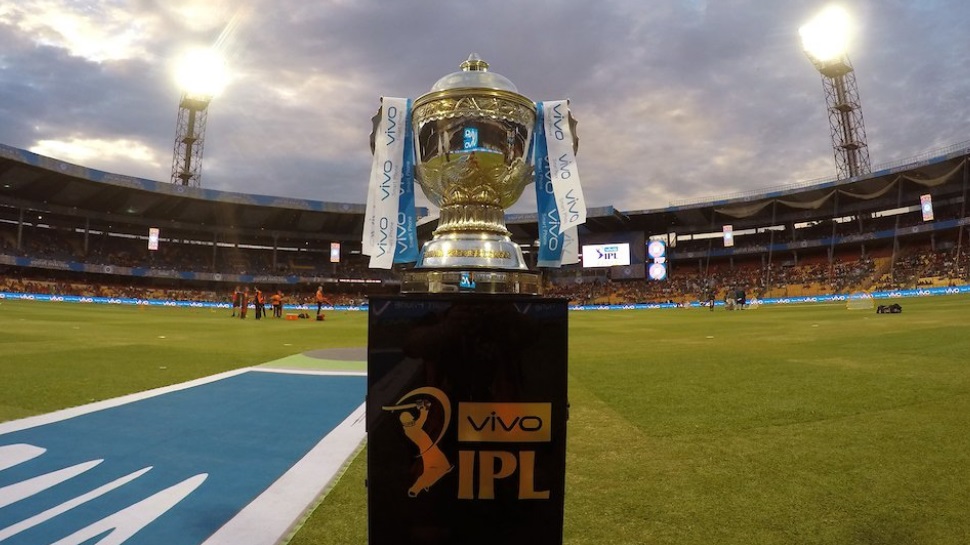 Even Virat Kohli (RCB) and Dinesh Karthik (KKR) would have had to travel a day before the match although they have an evening game (8pm) to play.

According to Times Of India , acting president CK Khanna said, “We are aware that there are some logistical issues that have cropped up. It will be sorted at the earliest. I think captains will be called a day earlier and their portion will be shot and shown during the opening ceremony.”