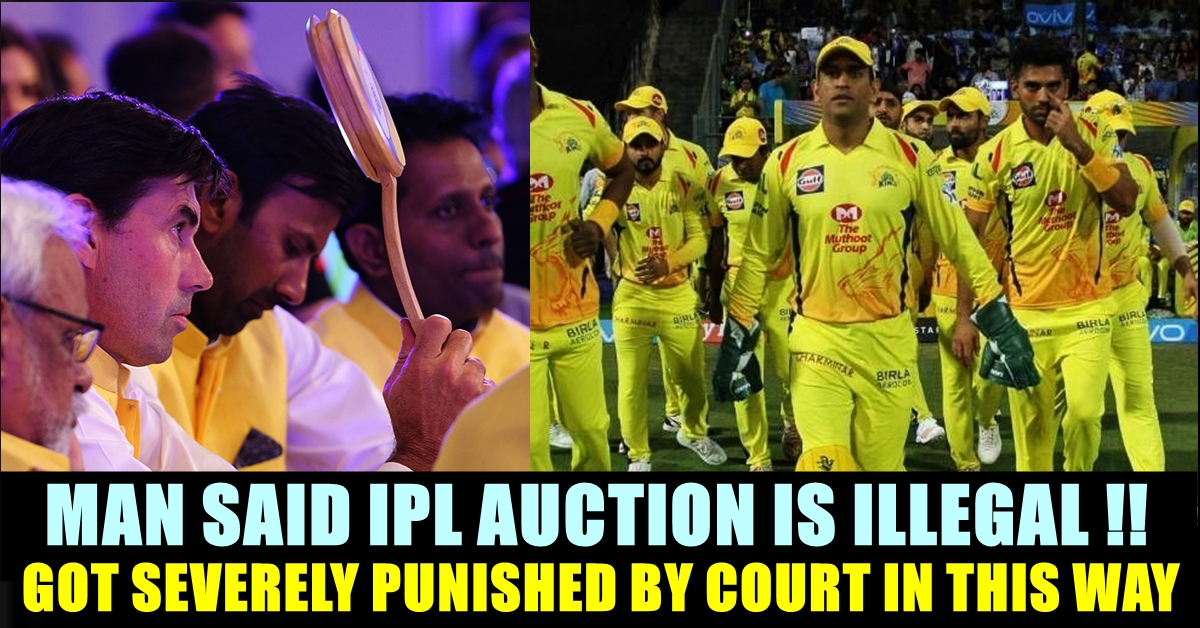 IPL is a cricket tournament which involves huge sum of money. It is the most-attended cricket league in the world and in 2014 ranked sixth by average attendance among all sports leagues.  A man who had filed public interest litigation challenging the auctioning of cricketers in the IPL, comparing it to human trafficking, has been fined Rs 25,000 by the Delhi High Court. A bench of Chief Justice DN Patel and Justice C Hari Shankar dismissed the plea by Sudhir Sharma stating that it is “not a Public Interest Litigation but a ‘Publicity Interest Litigation”. 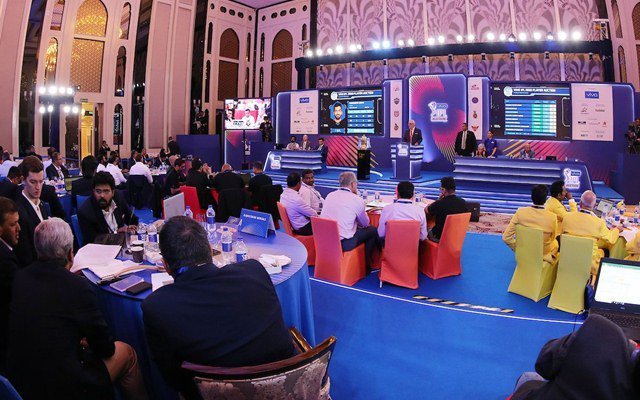 “Playing for these teams in fact raised their prestige,” the bench remarked adding that none of the contentions of the petitioner were true. The plea had contended that the players go through the auctioning process where they are purchased and sold through bidding corporates thus amounting to illegal human trafficking.

Sharma’s plea also stated that such practices promote corruption, nepotism and human trafficking by selling of players through open bidding on national television. 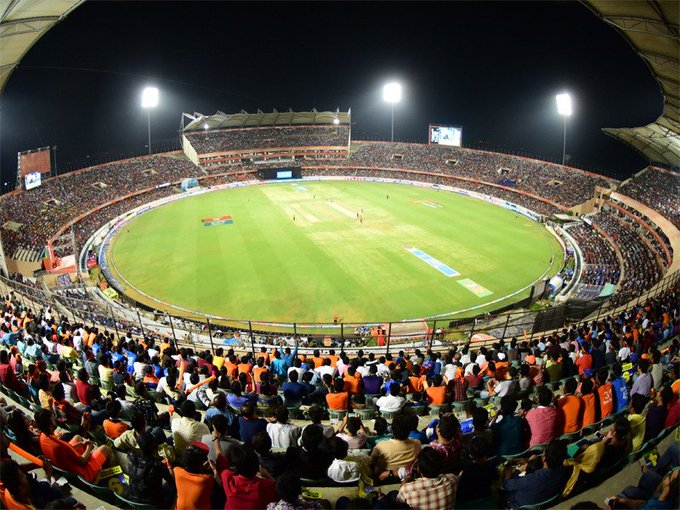 While addressing this petition the bench said “Playing for these teams in fact raised their prestige,” adding that none of the contentions of the petitioner was true.

The IPL is a widely followed league all across the globe. Fans from all around the world enjoy the tournament and it is a dream for many players to take part in it. Even years, hundreds of players enrol themselves for the IPL auction. However, only a few are shortlisted and only a part of them are picked by the franchises. 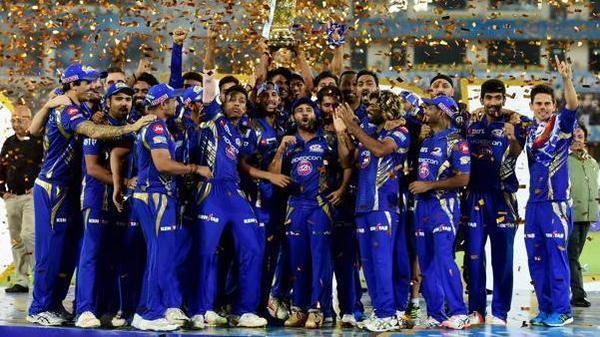 The IPL auction is one of the most interesting cricketing events and is also broadcasted live on television. There is a great level of excitement that goes about it and even the current and former cricketers enjoy being a part of an event of this magnitude. There have been twelve seasons of the IPL tournament. The current IPL title holders are the Mumbai Indians, who won the 2019 season.