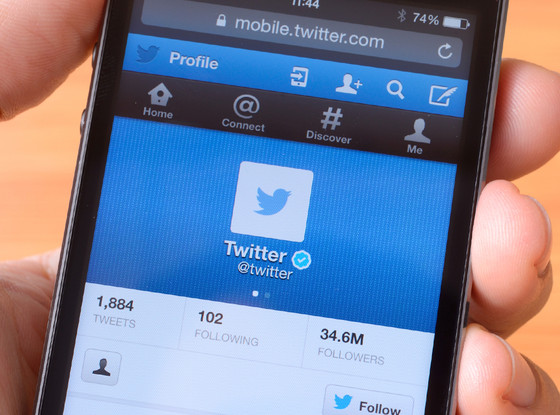 Scenario: You are walking down the street, having just completely destroyed a burrito the size of your head. You really want to tweet about said burrito. It was so delicious and you honestly believe if you don’t tweet about it, then this burrito would have never existed at all. But you don’t want to simply write some text about this burrito. No, you want to really show the emotional journey you went on while eating this burrito. So what should you use?
A GIF, right? Well, when you’re on your phone, you have to open your browser and search and scroll and your fingers are probably still greasy from the burrito. Ugh. It’s a pain in the ass to tweet a GIF on your phone sometimes.
READ: Alert! Tinder is going to let you send GIFs to other users
We’ve all been there, right? And Twitter feels our pain, because it looks like they are testing out a GIF button for its mobile app, aka TOTAL GAME CHANGER. How amazing would it be to press a button and find a “happy, dancing” GIF instead of simply tweeting that you are excited about Zac Efron‘s Baywatch body?

According to this screenshot from Twitter user Phil Pearlman, a GIF button is popping up for some people on the mobile app, right between the photo button and the poll feature. Some people on Twitter claimed the button disappearedshortly after they discovered it, but we think we’ve seen enough to assume that the site will be rolling out a dedicated GIF button in the near future.
Source – EONLINE