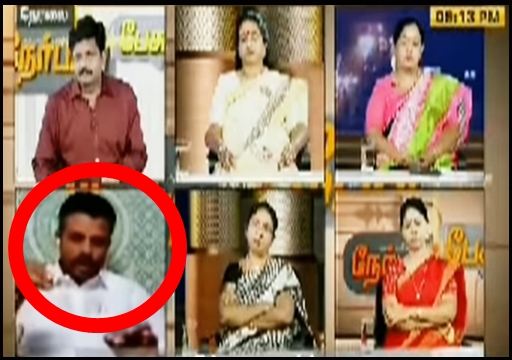 On 8th of March, Yuvaraj, a self styled leader of a caste Hindu outfit was sentenced to life-time imprisonment for the murder of a 21- year- old Dalit youth named V. Gokuraj for his friendship with a girl who belongs to the intermediate Kongu Vellalar Gounder caste in Namakkal district, Tamil nadu in 2015. The special court for Scheduled caste and Scheduled tribe cases in Madurai delivered the judgment on 5th of March. 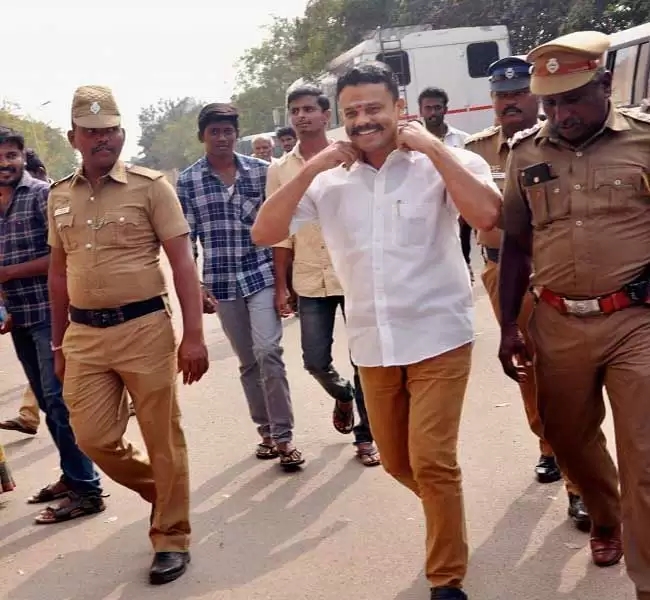 The accused would not be able to get the benefit of remission on the claim of “good conduct” as the sentences were awarded under the provisions of both the Indian Penal Code and the SC/ST amendments act. The other accused in the Gokul raj case were also given life-time conviction and double life sentences. The judge also imposed fines on them.

The High court-appointed Special Public Prosecutor B. B Mohan called it a “historic judgement” and said that the murder was a clear case of honour killing. “It was a brutal premeditated crime. It did not happen emotionally or on the spur of the moment. They beheaded him before throwing the headless body near the rail track. By doing this, the gang served a warning to those youngsters who wished to marry outside their castes” he said. V. Chithra, mother of the deceased boy, said that she would have been happier had the accused were given the death sentence. Gokul Raj, an engineering graduate who was reportedly in love with a girl from a caste Hindu community, was murdered and his body was found abandoned on a railway track in Tiruchengode on June 24, 2015. Yuvraj, president of Dheeran Chinnamalai Peravai, a Kongu-Vellalar Caste based outfit, has been accused of abducting and murdering Gokul Raj.

Now, a report surfaced saying that a video footage of Yuvraj confessing about getting the cell phone of the girl in a TV debate show, acted as one of the main evidences to convict Gokul Raj. Karthigai Selvan who hosted the debate show for Puthiya Thalaimurai channel, went to court and helped the case as a witness says reports. 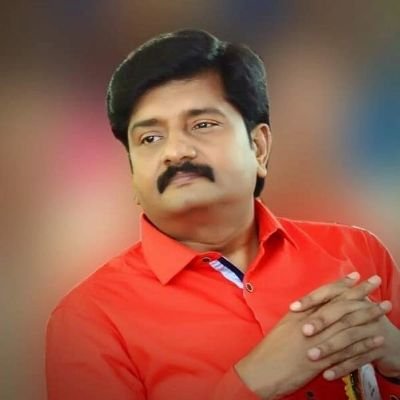 In the show named “Nerpada Pesu” Yuvraj took part and confessed about getting cell phone from the girl l. The incident happened on October 10, 2015, a day before Yuvraj surrendered in Namakkal CB CID office. In the show, Yuvraj confessed about visiting the temple where Gokul Raj and Swathi were in and about confiscating Swathi’s cell phone.

In the show Yuvraj said that the couple were involved in an argument and he inquired the girl about what was happening. “The girl said that he proposed to marry her but she treated him only as a friend. I advised her not to go alone with such boys and sent her away” Yuvraj could be seen saying in the show.

When the host Karthigai Selvan asked why Yuvraj received mobile phone from the girl, the accused could be seen saying that she gave him the phone voluntarily. Host Karthigai Selvan of Puthiya Thalaimurai appeared in court as a witness and the footage of Yuvraj confessing helped in a huge way in the case, says reports.

H. Raja, SG Suryah and other prominent members of party BJP and members of opposition party made fun of the speech made by Tamil...