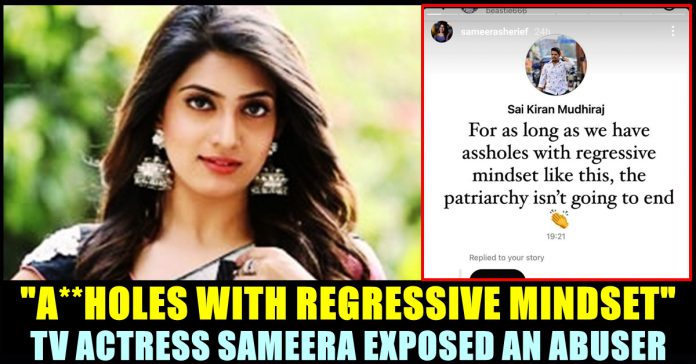 In a landmark judgement, Delhi high court said that every child has the right to use their Mother’s surname and the father doesn’t have the right to force his decision on the matter. The judgement was made on Friday when the court was hearing a plea moved by a man seeking directions to authorities concerned to reflect his last name on official records as his minor daughter’s surname and not use her mother’s.

In his petition, the father claimed that his estranged wife changed his minor daughter’s surname from “Srivastava” to “Saxena”. The father said that the change in the name will make it difficult for him to avail insurance as the police was taken with the daughter’s name with her father’s last name. Hearing the plea, Justice Rekha Palli rejected it.

The Judge said that the father did not own his daughter to dictate that she should use his name as her last name. “If the minor girl is happy with the surname, what is your problem ?” the judge reportedly questioned. The petitioner’s council argued that the girl is a minor and she could not take decisions on her own. However, the judge rejected the plea, saying that she did not see merit in the argument. “The apprehension that the LIC [insurance policy] will be dishonoured is misconceived and is an attempt to somehow set score with his [petitioner’s] estranged wife,” the judge mentioned.

Dismissing the petition, the Judge gave permission to the father to visit the girl’s school to get the proof to show that he is the girl’s father. Tamil TV actress Sameera who recently grabbed headlines after replying to people who criticized her for dancing during her pregnancy, shared the news in the story of her official Instagram account.

In reaction, a follower abused the actress by sending a message in her inbox. The actress, to express her frustration and to expose him to his followers, captured the screen shot of his message and wrote “For as long as we have assholes with regressive mindset like this, the patriarchy isn’t going to end”

Sameera enjoys nearly 6 lakh followers for her Instagram account and nearly 3 lakh subscribers for her youtube channel. She who has been making vlogs based on her daily routines, never shied away to give back to her haters. Known for acting in serials such as “Pagal Nilavu” and others, Sameera married to her co-star Anwar and is expecting a baby soon. Also Read : “I Know What Is Best For My Baby” – Sameera Sherif Replies To Harsh Comments

Previous articleInternet Slammed Navika Kumar For Insisting Neeraj Chopra To Answer On His Girl Friend !!
Next articleNetizens Criticized Nayanthara After Seeing This Recent Video Of Her !! Check Why

Actress Sai Priya's question to her director Vadivudayaan, on stage, has caused a controversy among the press reporters, film crew and the public. The...

One of the easiest ways to get temporary attraction among the fellow online users is to troll a familiar personality in their social media...

TTF Vasan Walked Out Of Interview In Midway !! WATCH VIDEO

Famous moto vlogger TTF Vasan walked out of an interview which was anchored by Ayyappan Ramasamy of News Glitz. Throughout the interview, Ramasamy questioned...