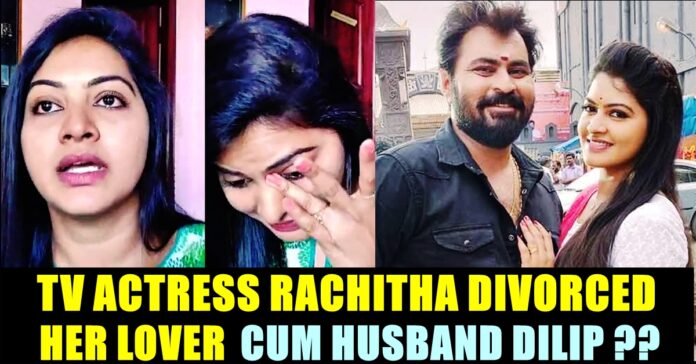 A number of reports from renowned media portals has said that popular television actress Rachitha divorced her husband and has been leading a life separately. According to Indiaglitz, the actress, in a recent interview, had hinted about her divorce by saying that she could completely relate with a character named “Sadhana” in “Solla Marantha Kadhi” serial.

Rachitha Mahalakshmi is known among the television audience through her stint in “Saravanan Meenakshi” serial of Vijay Television. She made her debut in the year 2011 through a serial “Pirivom Sandhipom”. “Naam Iruvar Namaku Iruvar”, “Sembaruthi”, “Ilavarasi”, ” Swathi Chinukulu” are some of the serials she has been a part of in the past. She also acted as heroine in a Tamil film titled “Uppu Karuvadu” and a Kannada film “Parijatha”. She is also committed to do lead lady in another upcoming movie named “Ranganayaka” co-starring Jaggesh.

According to Indiaglitz, the actress, in a recent interview has indirectly confirmed that she is separated from her husband for a year now. Referring to the character “Sadhana” she is playing in the serial “Solla Marantha Kadhai” who is struggling to raise two children after being separated with her husband, Rachitha, reportedly said that she totally relate with the character. 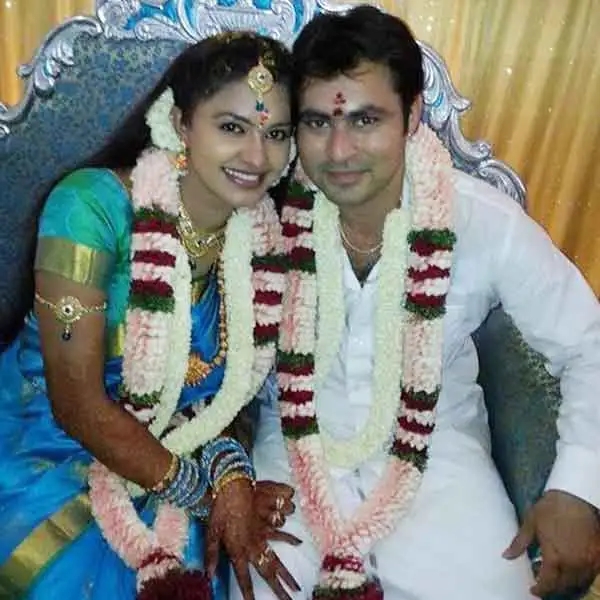 The actress, further revealed that she is indeed suffering loneliness similar to “Sadhana” and also has the courage to give her best professionally just like the fictional character.

Hailing from Bengaluru, Rachitha fell in love with her co-star Dinesh Gopalaswamy. After being involved in a romantic relationship with the TV star for a few years, the couple got married in the year 2015. Recently, a rumour emerged saying that things were not in good terms between the couple and they are heading towards divorce.

Apart from acting in serials and movies, Rachitha is busy handling her Instagram handle as well. Enjoying more than 1.3 million followers, Rachitha has been uploading pictures from her photoshoots in the photo/video posting social media handle and also using it to interact with her followers. The actress is also running a YouTube channel named “Rachitha Mahalakshmi’s Den” with 6k subscribers.

Previous articleWATCH : RJ Balaji Talked About The Existence Of Caste Discrimination In Tamil Nadu !!
Next articleHashtag “Title Stealing Star Yash” Is Being Trended By Kannada Movie Fans!! Check Why

“COVID ?? What Does That Mean?” – Celebrity On Seeing Natarajan’s Welcome Video !!

Thangarasu Natarajan received a grand welcome in his hometown Chinnappampatti after helping team India in clinching the test and Twenty 20 series against Australia...