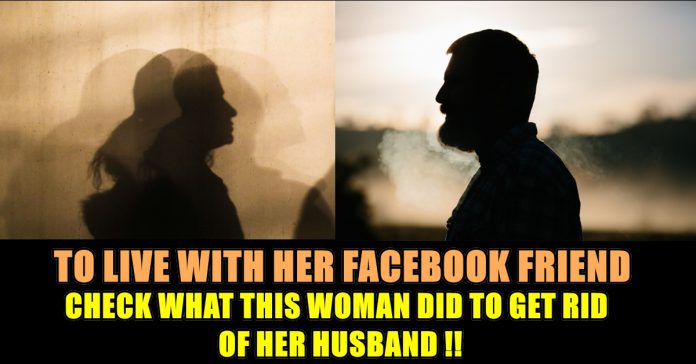 An Andhra Pradesh-based woman, who recently got married, plotted with her lover to murder her husband.

The shocking incident took place in Andhra Pradesh`s Vizianagaram district on Monday. The woman and her accomplices have now been arrested by police. 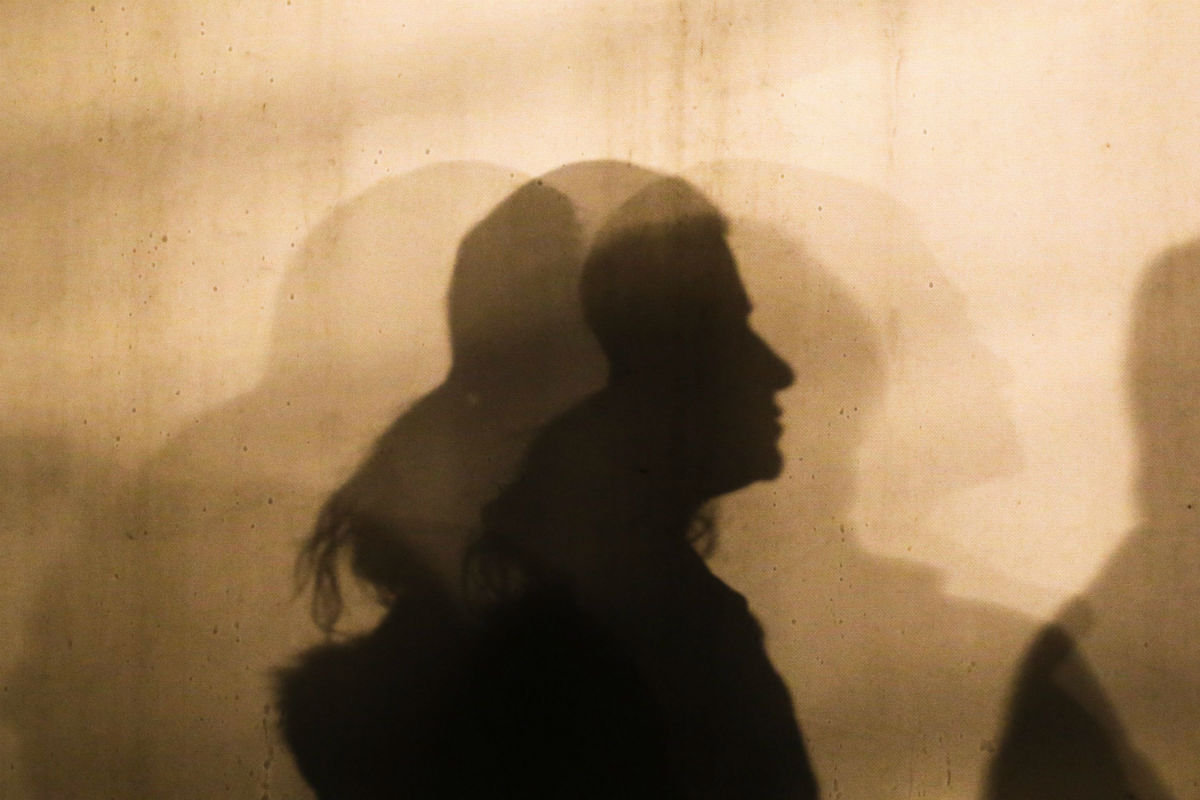 The woman, Saraswathi, met Siva a year ago through Facebook, while she was pursuing graduation in Visakhapatnam. Two reportedly became close and started an affair.

Nearly 10 days ago, Saraswathi married her maternal cousin Yamaka Sankar Rao, an engineer working with a company in the same district. It is not clear if the woman was forced to marry against her wishes. 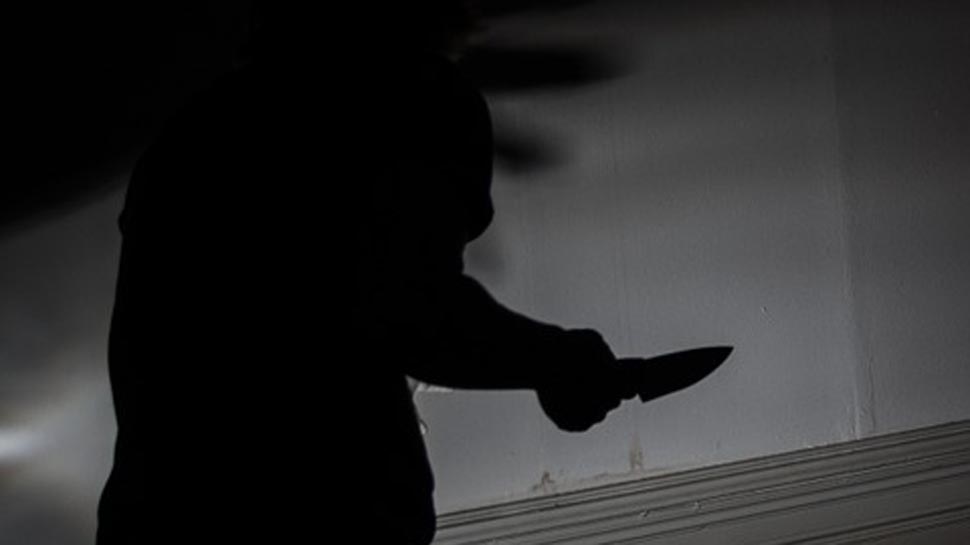 Unhappy with her marriage, Saraswathi stayed in touch with Siva and the duo plotted to kill Rao. Siva further took help of two friends to execute the plot.

On Monday night, the newly-married couple were returning home after shopping. Near Totapalli village, Saraswathi asked her husband to stop the bike to attend nature`s call.

Siva was in touch with Saraswathi over phone as she kept him informed about their location and movement through the day. 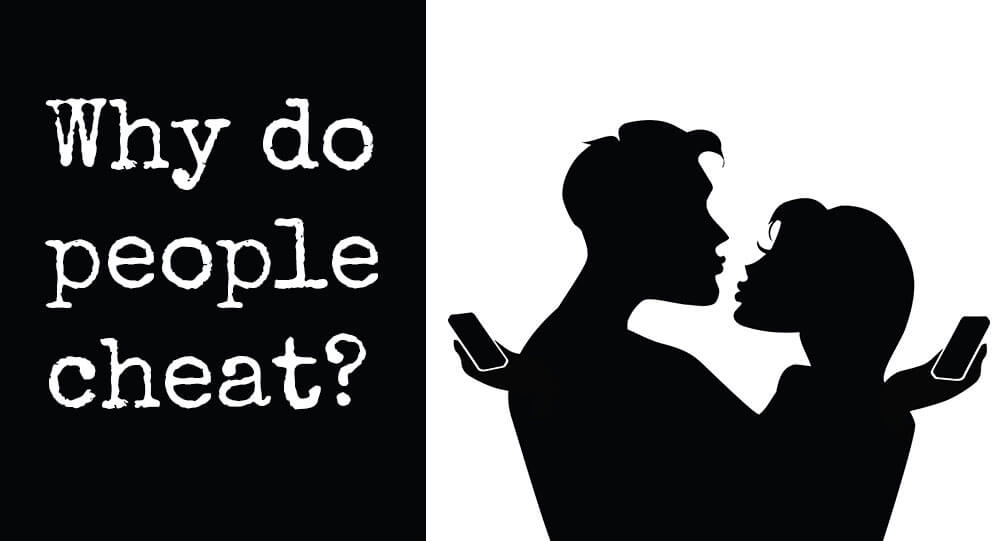 As she went behind the bushes, the three men came in an autorickshaw and attacked Rao with an iron rod, resulting in his death.

Saraswathi, after breaking her bangles and hiding her jewellery in undergarments, raised an alarm that unidentified men killed her husband and escaped with the valuables, said the police.

The police initially registered a case of murder for gain. However, during investigations, they grew suspicious with the woman`s contradictory statements and began questioning her. She later confessed to having hatched the conspiracy with Siva, said Vizianagaram District Superintendent of Police P. Pala Raju.

“Initially, we registered a case of murder for gain. However, when the investigating officers questioned her for details, she was giving contradictory answers. Then, our men grew suspicious about her”, the SP said. 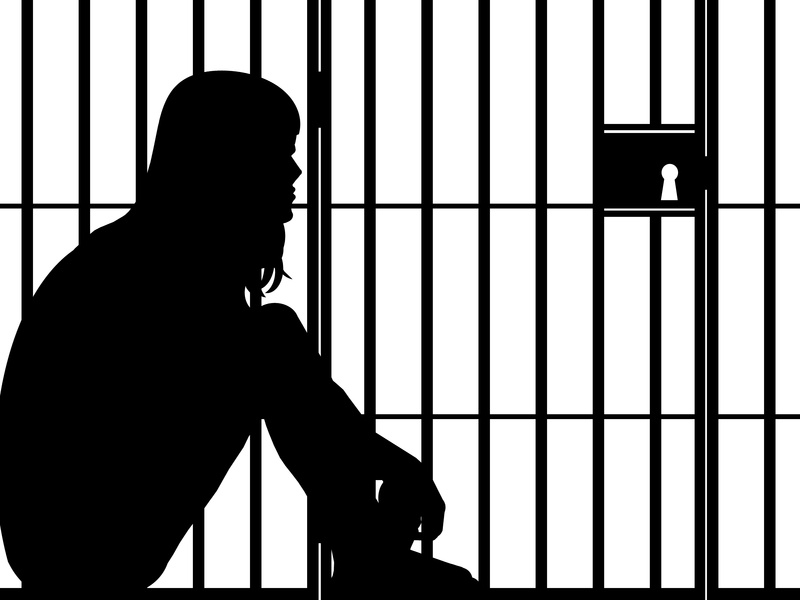 Investigation revealed that Saraswathi scripted the attack in connivance with Siva. Siva was all ready to carry out the plan, whenever she finds it the right time.

Accordingly, she alerted him when Sankar Rao planned for the outing on Monday. Siva, along with two other accomplices including an engineering student, hired an auto for the whole day for Rs 1,500 rent to take wherever needed. When she indicated the first location, the auto reached the spot but, Rao gave his bike for repair and moved by foot in the crowded area. Saraswathi kept informing him about the movements and also sent selfies with husband for identification.

“On way, she stopped at one place, but vehicular movement discouraged them from carrying out the plot. Then, she got the bike stopped at a completely isolated place where the plan was successfully executed”, the police officer said. 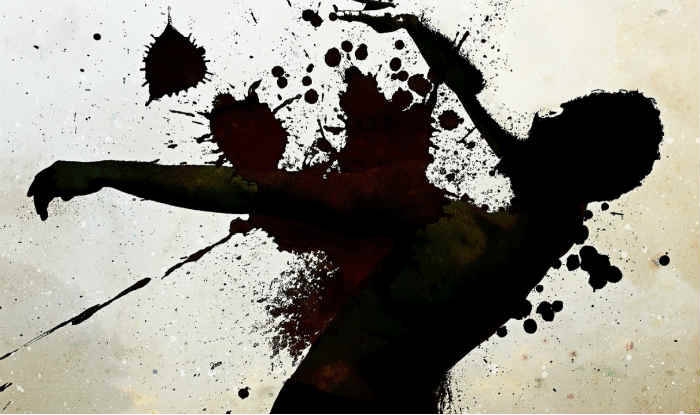 Saraswathi, according to the SP, revealed that the marriage was imposed on her by the two families against her will.

The police added that the assailants failed to execute their plan at two places earlier and succeeded after the couple reached an isolated place.

Police were on the lookout of two accomplices.

what’s your view on the woman’s activity ?