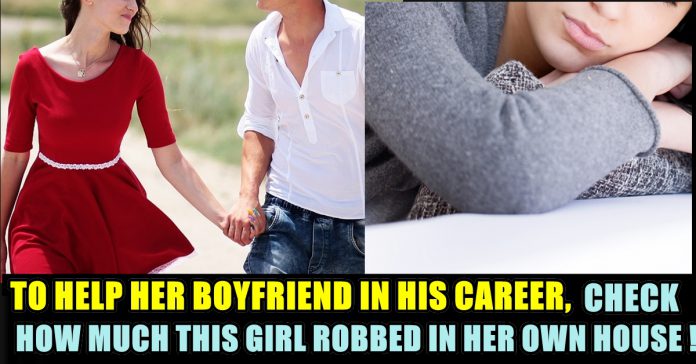 To Help Her Boyfriend In Career, This Girl Staged A Robbery In Her Own House !! BIZARRE !!

In what makes for a bizarre incident, a girl in Rajkot robbed her own house to fund the pilot training program of her boyfriend. The girl also vandalized her house to give the impression that burglars broke into the house and stole the valuables.

In an unusual turn of events in a case of burglary at a Rajkot businessman’s house, the police have revealed that the man’s daughter was responsible for the alleged crime. Kishor Parsana, the businessman in question, had reached out to the police over a robbery of Rs 1 crore at his house. 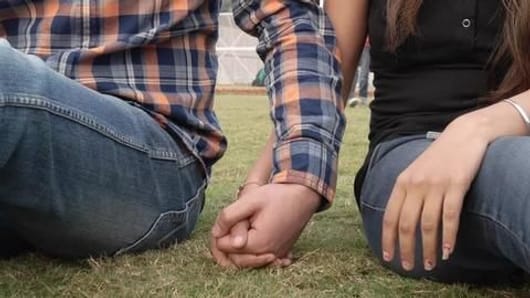 Kishor’s daughter, 20-year-old Priyanka, allegedly stole the money from her own house and then staged a burglary to divert attention, Times Of India reported. Her intention to help her boyfriend of two years is believed to be the motive behind the crime. Het Shah, he boyfriend, needed the money for his pilot training program in Bengaluru, the report said.

The pair even managed to stage the entire incident like a burglary after vandalising Parsana’s house. Police cracked down upon them late Friday, 17 days after the case was lodged. The money and the other valuables were found in Shah’s possession and have been recovered.

According to the police, gold ornaments weighing 3 kg and Rs 90 lakh cash was stolen from the house. The whole fiasco was staged on November 29 and the industrialist reported it on December 1, after Priyanka’s mother returned to Rajkot.

The couple’s adventure would have easily passed off as a burglary had it not been for the keen eye of the cops. The police found the whole thing suspicious as the cupboard from where the valuables were stolen had no sign of breaking. It was opened from a duplicate key, hinting at the handiwork of an insider.

After cross-checking Priyanka’s statement from the CCTV footage and her background, her affair with Shah came up. A team of the crime branch interrogated Shah who confessed to the crime.

Parsana family has now sought to withdraw the FIR after coming to know about their daughter’s involvement in the case.

Dhoni Seeked Advice From This Tamil Actress To Join Ziva In School ??

Many people from various field are sharing their favourite moment of Mahendra Singh Dhoni that took place on and off field as he announced...

These 2 Female MP’s Getting Mercilessly Trolled For Their Clothes !! ATROCIOUS !!

Bengali actors and newly-elected MPs of Trinamool Congress Mimi Chakraborty and Nusrat Jahan faced ire on social media for their choice of clothing as...